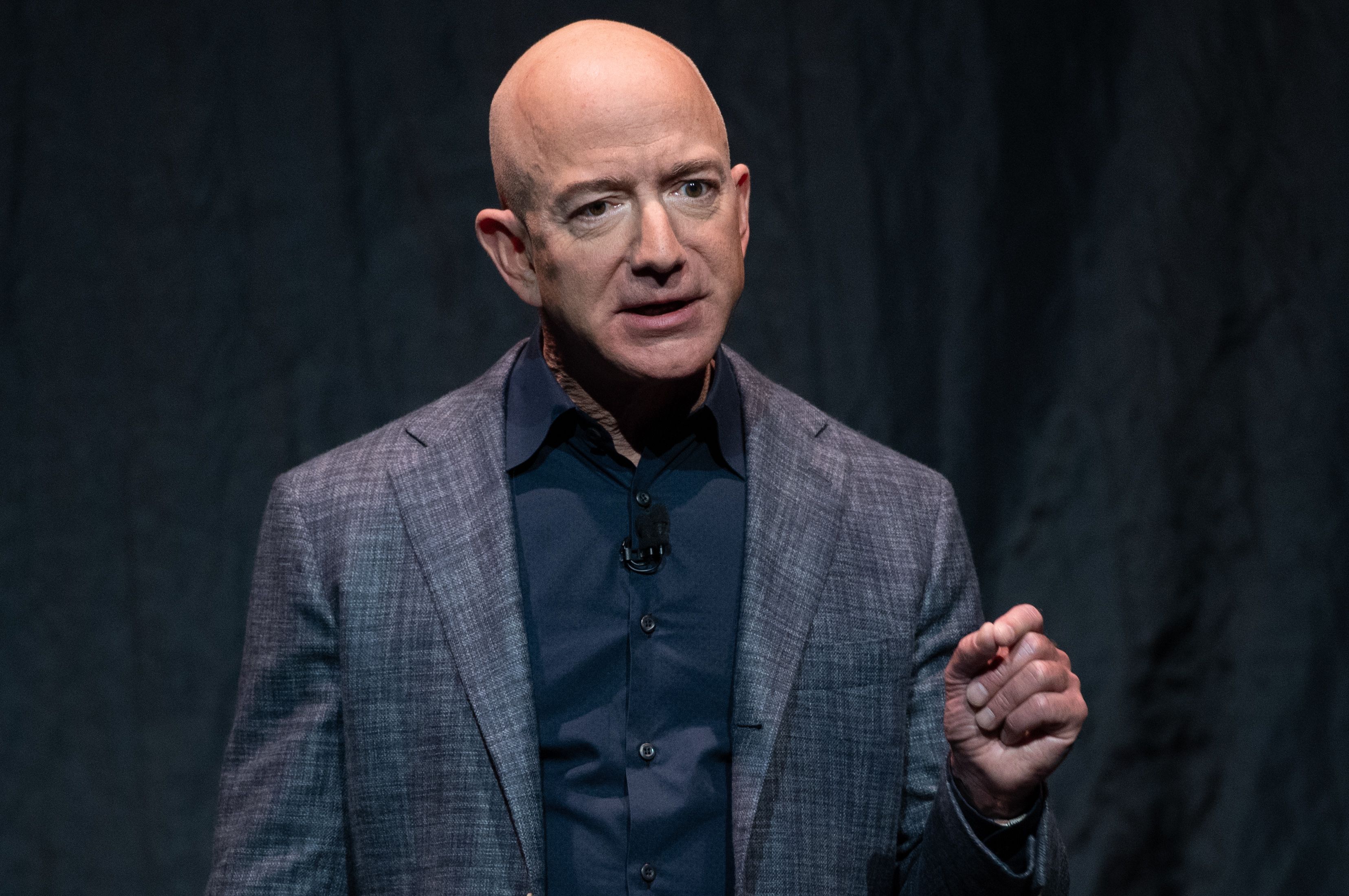 Amazon CEO Jeff Bezos announces Blue Moon, a lunar landing vehicle for the Moon, during a Blue Origin event in Washington, DC, May 9, 2019.

Wall Street loves Amazon, and investors have bumped its stock up another 20% this year.

But one of its most bullish analysts warns there are several looming risk factors facing the company now.

D.A. Davidson’s Tom Forte, who has one of the highest target prices for Amazon at $2,550 per share, according to FactSet, wrote in a note published Thursday that he is closely monitoring four warning signs that could potentially result in the “demise of Amazon.”

While Forte reiterated a “buy” rating for Amazon, and kept his price target unchanged, he wrote that the following four risk factors could negatively affect Amazon’s future performance:

Forte concludes that he still believes in the company, but is keeping a close watch for warning signs.

“As much as we hold Founder, Chairman, CEO, and President Jeff Bezos in the highest regard and as we are optimistic on the company’s ability to sustain an elevated growth rate by further penetrating existing markets and entering new ones, and, therefore, a premium multiple for years to come, we are closely monitoring the company and stock for warning signs that could result in the demise of AMZN.”

WATCH: Analyst explains why he says Amazon’s stock will hit $3,000 in a few years