Department stores could have a ‘sobering’ Christmas, analyst warns 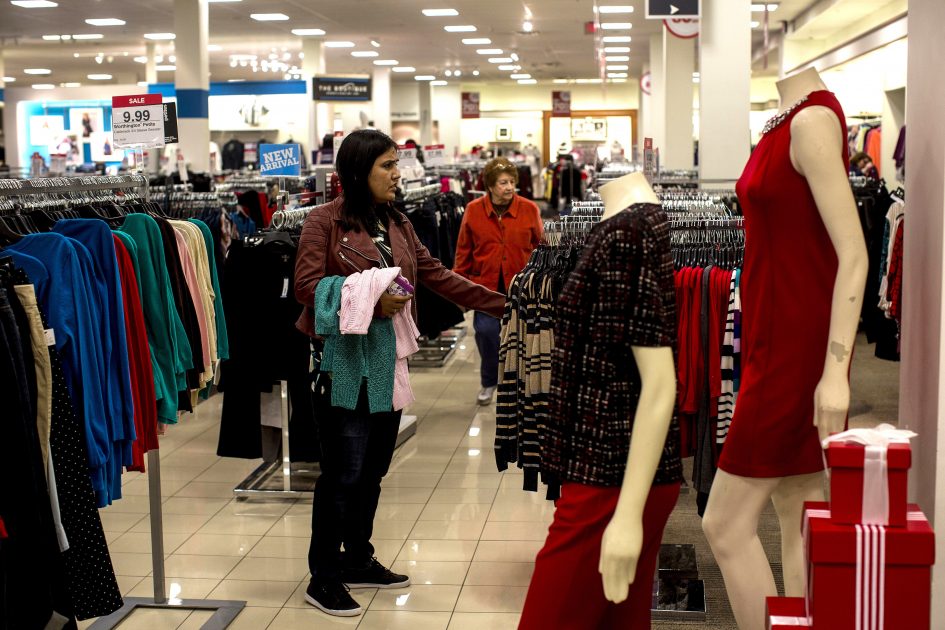 A woman shops for clothing at the JC Penney Co. store inside the Roosevelt Field Mall in Garden City, New York.

This holiday season could be a “sobering” one for America’s department store chains, warns Credit Suisse analyst Michael Binetti.

He told clients in a note Thursday to expect a “wave of lowered guidance” as Macy’s, J.C. Penney, Nordstrom and Kohl’s start to report fiscal second-quarter earnings next week.

While these retailers appear to have tightened their inventories during the second quarter, which should help reduce pressure on gross margins, Binetti predicts these companies will have lower sales and earnings targets for the second half of the year, with waning foot traffic at stores hurting the group.

To top it off, these retailers now face the 10% tariffs set to go into effect on Sept. 1, which will hit apparel and footwear, among other consumer goods. “Department store cost structures will be even more pressure[d] than expected in the near term,” he said.

Consensus estimates in a Refinitiv survey call for Macy’s to report second-quarter earnings per share of 46 cents, Nordstrom 78 cents, Kohl’s $1.54 and Penney a loss of 31 cents.

Department stores have been hit hard by investors this year.

Macy’s shares have fallen more than 30% this year to trade around $20; Nordstrom has lost about 35% of its value to around $30; Kohl’s shares are down about 24% since January to around $50; and Penney’s stock, having tanked more than 33%to under $1, putting it at risk of being delisted from the New York Stock Exchange.

The holiday season is typically a time for retailers to shine, with companies relying on the heavier traffic to boost their businesses, which could be sluggish during other parts of the year. If department stores can’t pull off a strong holiday season, they’ll really be in trouble.