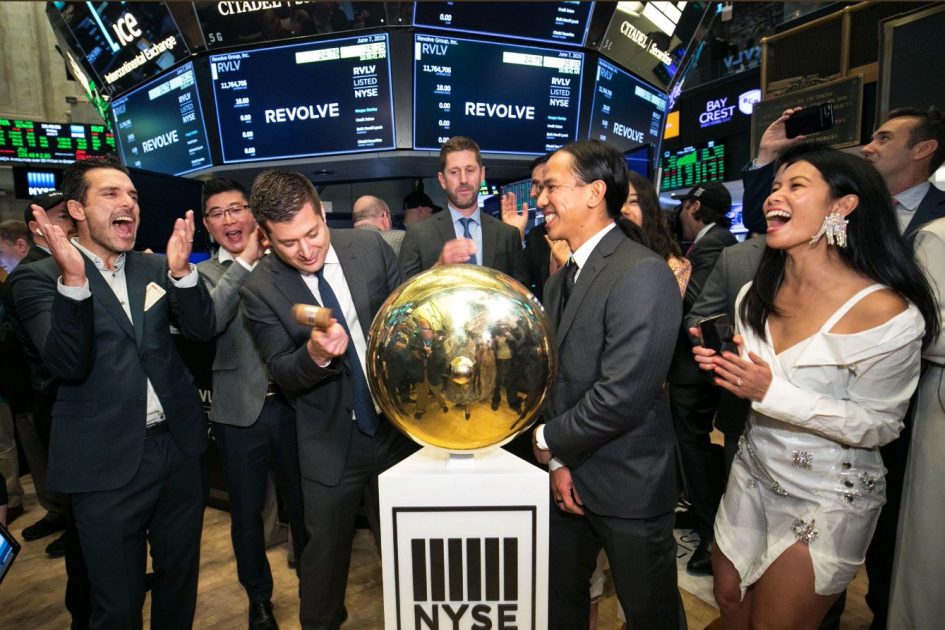 It was the company’s first earnings announcement since it became public in June.

After excluding the impact of a one-time $41 million stock repurchase, which caused a 75-cent reduction, the company reported adjusted earnings per share of 18 cents, just short of the 19-cent estimate from analysts surveyed by Refinitiv.

The company reported the number of active customers grew to 1.36 million, up 36% from last year. In a note, Jeffries analyst Randal Konik said the growth showed “strong brand momentum and healthy fundamentals.” Customers also placed 1.29 million orders with the company, a year-over-year increase of 31%.

However, Konik said the average value of a customer’s order fell 2% to $275 due to the mix of products sold.

“As RVLV continues to expand its active customer base, grow internationally, add new influencers to its network, and introduce new product categories, we see ample opportunity to expand its [total addressable market],” he said. “We believe there is also a significant opportunity to increase share within its U.S. core demographic, given REVOLVE’s low penetration of less than 3%.”