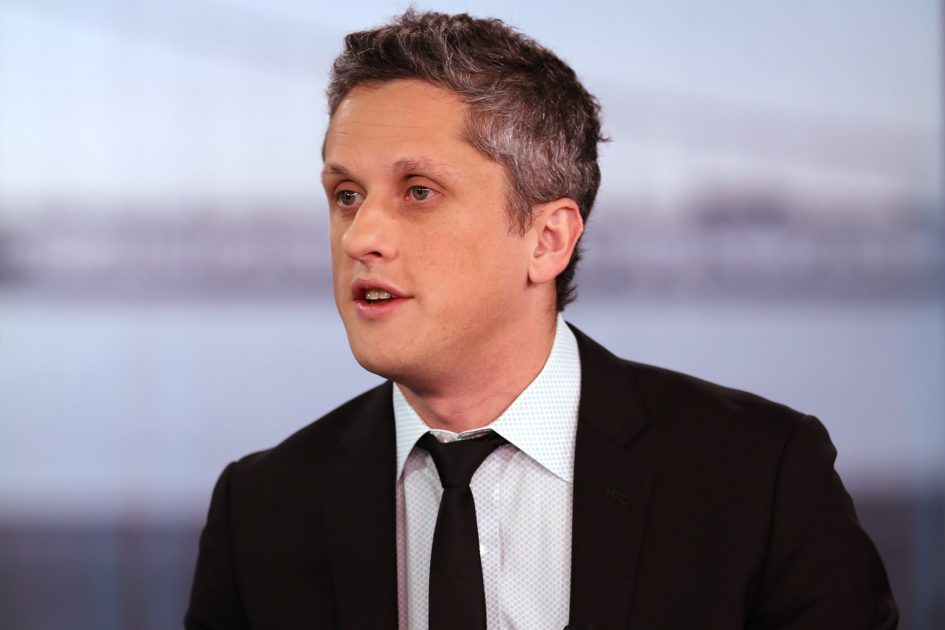 The CEO of cloud storage company Box Inc. told CNBC on Thursday the U.S. should be doing everything possible to avoid a “digital cold war.”

“I think it would be a disaster if we end up in that direction,” Box’s Aaron Levie said on “Squawk Alley. “

The entrepreneur addressed the importance of global trade and business with China. “I think the general volatility of the market, trade wars, tariffs, all of that is never a good thing for business. …  We want our customer base to be able to do trade globally in a very efficient way.”

“We don’t want to create a Balkanized internet where you’re doing business on a per-country basis in a very different type of way,” he continued. “What the tech industry is generally looking for is more stability and more long-term thinking around these approaches.”

When addressing his concerns around trade, he also brought attention to issues relating to immigration.

“There’s a lot of conversations around this topic. Unfortunately, they probably don’t [rise] to the same level as some of the other areas that are generating a lot more noise right now,” he said.

He said current immigration policies are “not helping America’s ability to be innovative and [to] bring on the best talents.”

Levie is not the first to bring up these topics as H-1B foreign work visas have been increasingly difficult to obtain for many Silicon Valley employees.

Tech companies like Facebook, Google and Microsoft rely heavily on workers born outside the U.S. to fill software engineer positions. In fact, American tech companies are among the top 30 employers with the most H-1B approvals. However, the Trump administration has started requesting more evidence and paperwork, making it harder for foreign employees to obtain visa status and costing these companies time and money.

“Hopefully in a more stable political environment, we’d be able to have much healthier conversations around talent, education, what the future of STEM looks like and how [we can] make sure that America’s competitive for the next generation of talent. These are the issues that I think every technology company is going to be dealing with for decades to come,” Box CEO said.