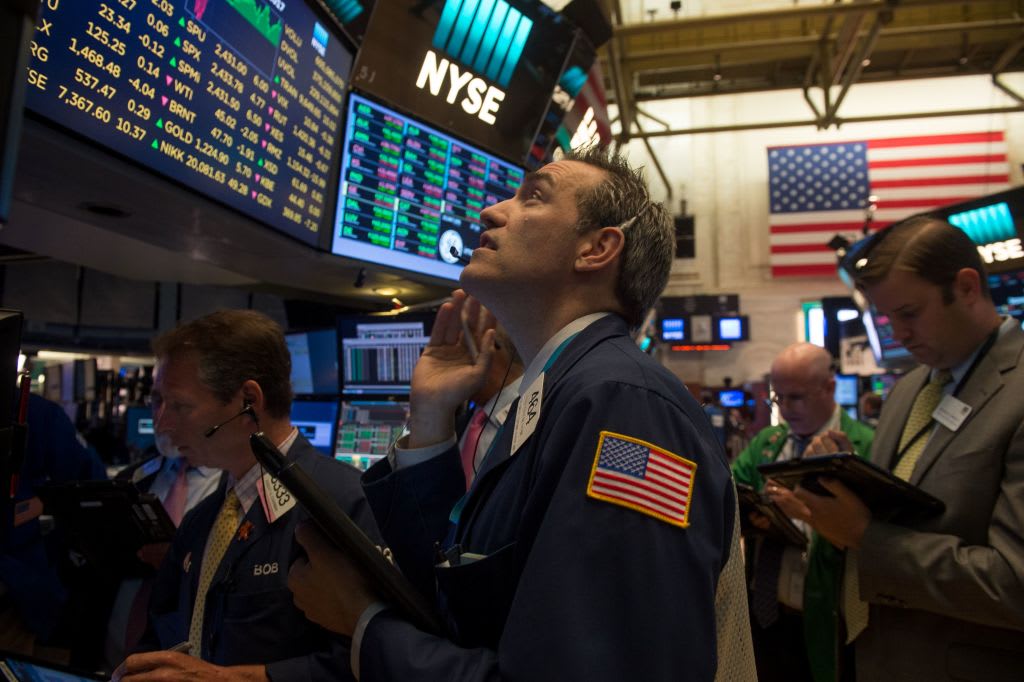 Overstock.com — Overstock.com shares jumped more than 7% after CEO Patrick Byrne resigned from his post and the company’s board of directors. Byrne’s resignation comes after he made controversial comments regarding his role with the “deep state. “

GameStop — Shares of GameStop spiked nearly 14% after Barron’s reported that famed investor Michael Burry was long the stock. Burry, who was one of the main money managers in “The Big Short,” told Barron’s that the rise of streaming video game services has depressed the stock’s price too far and that the company “will have the cash flow to justify a much higher share price.”

Retrophin — Retrophin plummeted more than 25% after announcing that a phase 3 of fosmetpantotenate, a drug aimed at treating pantothenate kinase-associated neurodegeneration — a disease characterized by deterioration of the nervous system — failed to meet its primary endpoint.

Dick’s Sporting Goods — Dick’s Sporting Goods rose 4% on Thursday after the retailer beat Wall Street estimates for its fiscal second-quarter results and raised its full-year guidance. Dick’s reported $1.26 in earnings per share on $2.26 billion in revenue, as same-store sales rose by 3.2%. Analysts expected $1.21 in earnings per share, $2.21 billion in revenue and 1% growth in same-store sales, according to Refinitiv consensus estimates. The company said it expects between $3.30 and $3.45 in earnings per share for the full year, up from previous guidance of between $3.20 and $3.40.

BJ’s Wholesale — Shares of BJ’s Wholesale surged 16% after the company reported a stronger-than-expected profit for the second quarter. The company posted earnings per share of 39 cents, topping a Refinitiv estimate by 2 cents. “We delivered improved margins and continued to grow earnings as we executed against our strategic priorities,” CEO Christopher Baldwin said in a statement.

Keysight Technologies — Shares of the electronics manufacturer jumped 11.7% after reporting better-than-expected quarterly earnings and revenue. Keysight posted fiscal third-quarter earnings per share of $1.25 on revenue of $1.09 billion. Analysts polled by Refinitiv expected a profit of $1.02 per share on revenue of $1.05 billion. The company also issued better-than-expected earnings guidance for the fourth quarter.