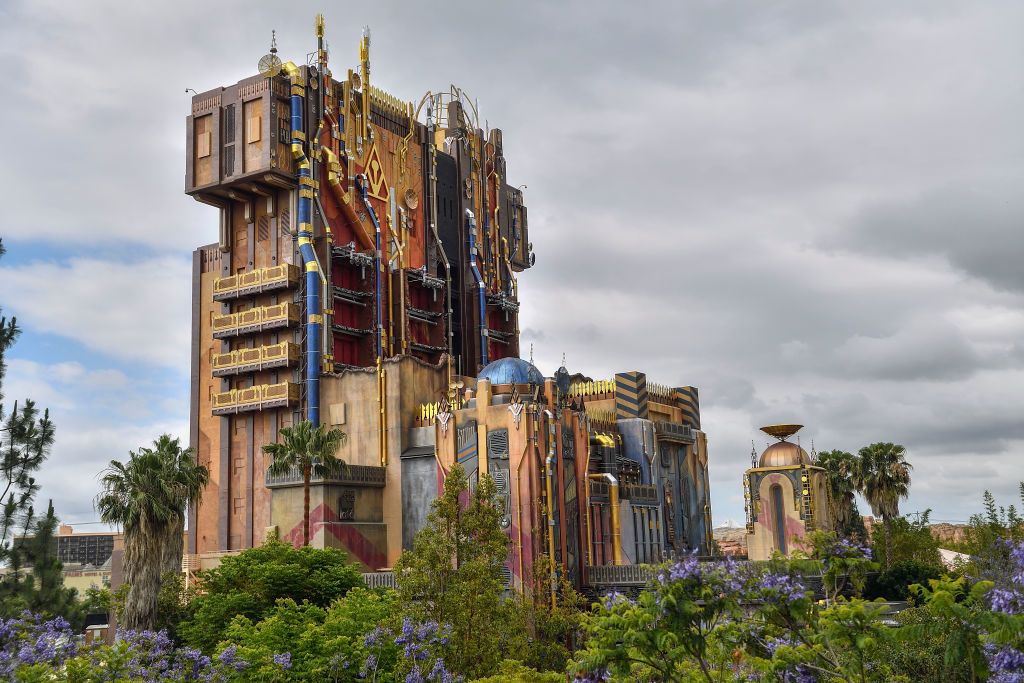 With Star Wars: Galaxy’s Edge officially open in California and the sister land in Florida gearing up for debut in August, Disney has already started working on its next big theme park project — a Marvel-themed land.

Last year, CEO Bob Iger teased the expansion to the company’s California Adventure Park, and it seems Disney is moving full steam ahead to bring its popular superhero franchise to parkgoers.

On Wednesday, The Los Angeles Times reported that the city of Anaheim, in which the park is located, had approved a handful of building permits for projects including bathroom construction, a microbrewery, a meet-and-greet area and a 2,071-square-foot merchandise outlet.

The building of a microbrewery suggests that this Marvel expansion will have Avengers-inspired alcoholic beverages and cocktails, just like Galaxy’s Edge’s Cantina location.

The value of these projects tallies at more than $14 million, the LA Times said.

It’s not a surprise that Disney is capitalizing on its Marvel franchise. After all, seven of the top 20 movies of all time are Marvel films. And the company’s most recent Marvel movie, “Avengers: Endgame,” has surpassed $2.7 billion at the global box office.

The Marvel-themed park will be located near the Guardians of the Galaxy: Mission Breakout ride, which took the place of the Tower of Terror ride in 2017.

To make room for this expansion, Disney closed its A Bug’s Land, an area of the theme park featuring characters and rides from the Pixar movie “A Bug’s Life.” Crews are demolishing this part of the park behind a temporary wall featuring the logo of Stark Industries, the fictional company once led by Tony Stark (Iron Man).

Not much is known about the land, which is expected to open in 2020, but it is likely that more will be revealed during Disney’s D23 Expo in late August.

Although, there is one thing fans can expect: the land probably won’t have the word “Marvel” in the title.

Licensing agreements that predated Disney’s 2009 acquisition of Marvel Entertainment bans the word “Marvel” from appearing on any theme park land. However, it is possible that Disney has found a way around that either legally or by using the word “Avengers” in its place.

Other Marvel attractions are planned to open at Hong Kong Disneyland in 2023, Walt Disney Studios in Paris in 2020 and in the Epcot park in Orlando, Florida in 2021.

Since 2009, when S&P passes 50-day moving average, stocks do this next
Boeing 737 MAX to fly again by December: Report
To Top
error: Content is protected !!
Top