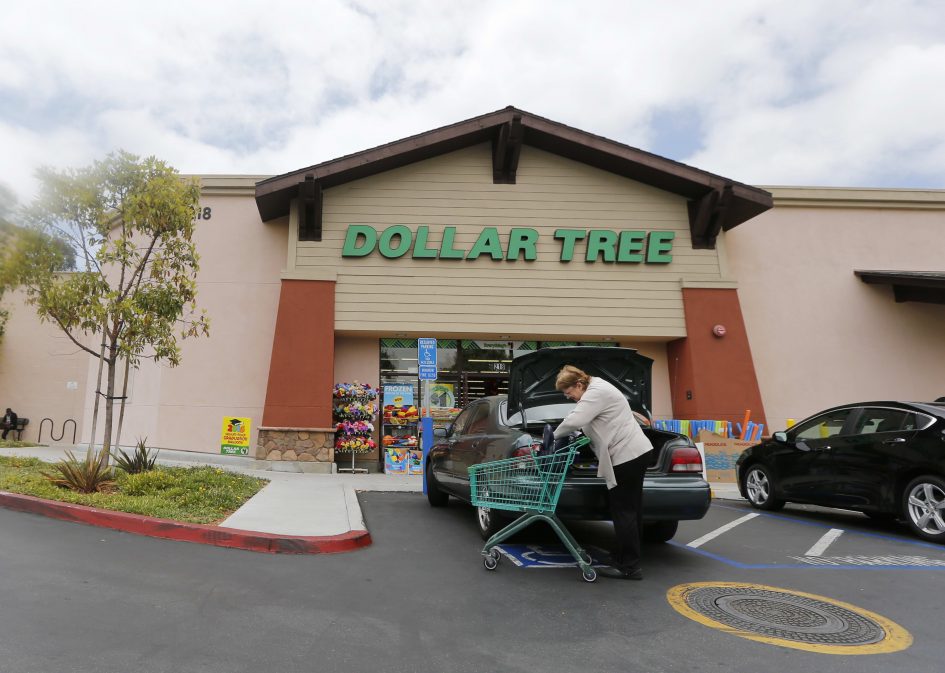 A shopper searches her purse outside a Dollar Tree store in Encinitas, Calif.

“It’s a tough pill for New Yorkers to swallow that the over-the-counter drugs they were buying may have been expired,” said New York Attorney General Letitia James in a statement. “New York consumers have a right to expect that products on store shelves are safe, fresh and suitable for their advertised use. These settlements will ensure that Dollar General, Dollar Tree, and Family Dollar will not only pay both a substantial fine and damages, but, more importantly, update their business practices to comply with the law so that no expired over-the-counter drugs are sold to a New York consumer again.”

Investigations beginning in March 2016 found that some over-the-counter drugs were months beyond expiration dates. Motor oil not suitable for most engines built after 1930 were also sold at Dollar General stores. Investigators were told at Dollar Tree and Family Dollar stores that bottle returns were only accepted with proof of purchase, in violation of a New York law.

Dollar General and Dollar Tree will report fiscal second-quarter earnings before the bell Thursday. Dollar General is expected to report revenue of $6.89 billion and earnings of $1.57 a share, according to a survey of analysts by Refinitiv. Dollar Tree is estimated to tallied $5.72 billion in revenue on earnings of 81 cents a share.