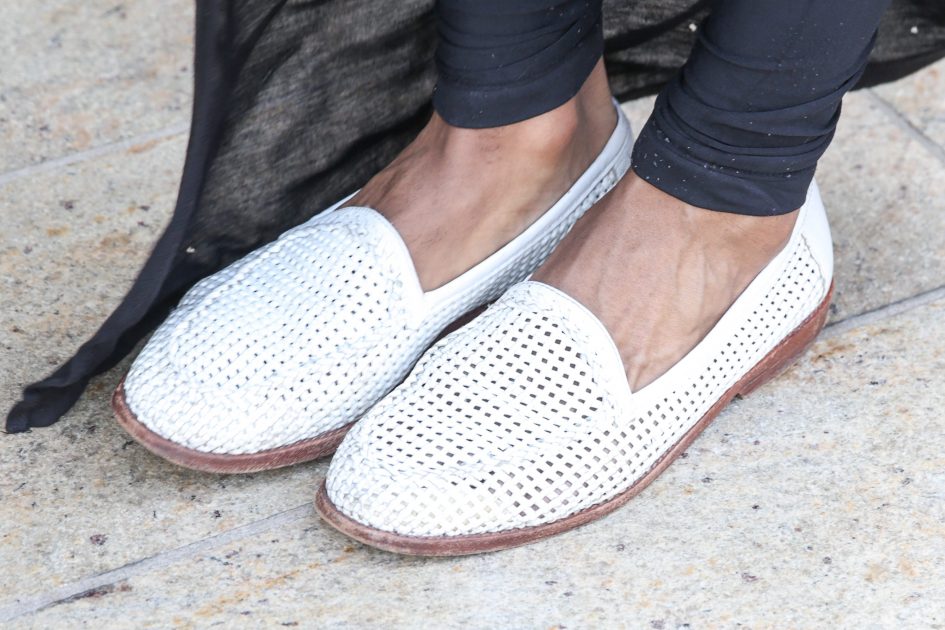 Shoe retailer Cole Haan is preparing for an initial public offering, a company spokeswoman confirmed to CNBC on Monday morning.

She declined to comment on the timing of the IPO.

The company is currently owned by private equity firm Apax Partners, which bought Cole Haan from Nike in 2013.

“Our management team is confident in the opportunities we have created for the Cole Haan brand and our business globally,” CEO Jack Boys said in an emailed statement. “Based on the momentum we have generated in the business and the opportunities we believe are before Cole Haan, we have determined that now is the time to prepare for an initial public offering of the company’s shares.”

The company has long been known for its nicer dress shoes but more recently has pivoted toward sneakers and slip-ons, with the so-called athleisure trend taking off in the U.S. Cole Haan has seen a boost in its business, with more people buying its comfortable shoe styles that can be worn to work, to the gym and while running errands on the weekend.

Cole Haan’s IPO preparation also comes at a somewhat tumultuous time in the footwear industry, with President Donald Trump weighing additional tariffs on Chinese imports. About 70% of shoes sold in the U.S. come from China. But Cole Haan has said it primarily sources its manufacturing in Vietnam and India.

Meantime, the fragmented shoe industry has also seen some consolidation with a wave a bankruptcies, including that more recently of Payless ShoeSource, along with The Walking Company and Nine West. There are only a handful of publicly traded footwear companies today.