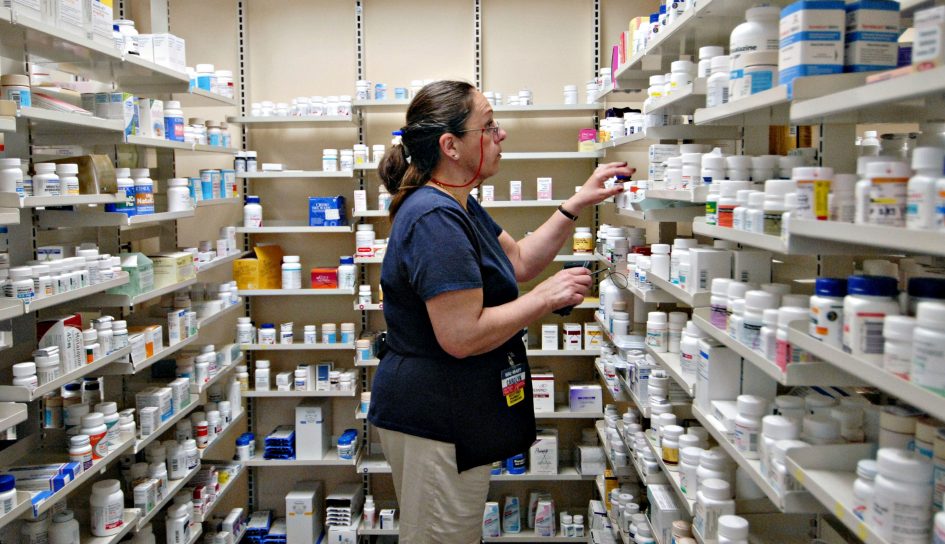 A pharmacy technician fills a prescription inside a Wal-Mart store in Trevose, Pa.

Eli Lilly CEO David Ricks told CNBC on Tuesday that prescription drug costs would still soar even if Democrats managed to cap the prices that pharmaceutical companies are allowed to charge.

“There’s a lot of rhetoric in the air, and most of it non-productive,” Ricks said in an interview with “Squawk Box. ” “We could cap that forever. And what we get is less innovation and still have growing health-care costs.”

Sen. Bernie Sanders, a Democratic presidential candidate, has endorsed a policy to bring U.S. drug prices in-line with what other nations pay. Sens. Kamala Harris and Amy Klobuchar, also 2020 candidates, support a plan to penalize pharmaceutical companies if the price of their drugs rise past a certain threshold.

While Democrats support letting the government negotiate with drugmakers directly, opposition is strong among Republicans who say they want prices negotiated in a free market.

Ricks said he instead supports a White House-backed bill from Senate Finance Committee Chairman Chuck Grassley, R-Iowa, that would make changes to Medicare, the federal government’s health insurance plan for the elderly, by adding an out-of-pocket maximum for beneficiaries.

The pharma industry also supports a withdrawn plan from the White House that would have banned rebates that drugmakers pay to pharmacy benefit managers. The companies pay the rebates to the so-called PBMs, sometimes called middlemen, for getting their drugs covered by Medicare’s Part D prescription plan.

Spending on Medicare Part D drugs totaled $137 billion in 2015, according to the Kaiser Family Foundation. Total health-care spending in the U.S. represented 18% of gross domestic product, according to Medicare, and is expected to continue to rise.