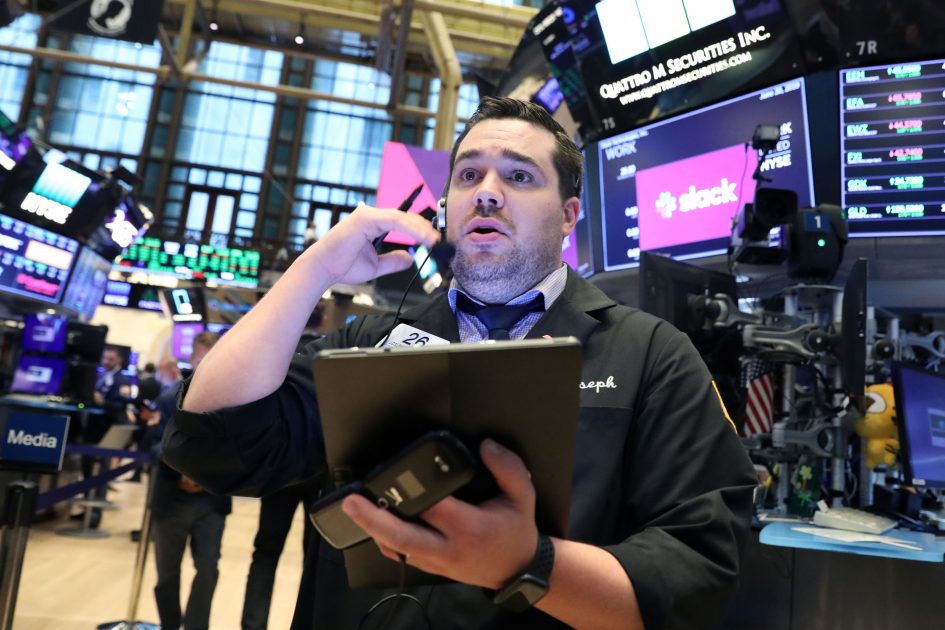 Merck – The drugmaker reported adjusted quarterly earnings of $1.30 per share, 14 cents a share above estimates. Revenue also came in above forecasts. Merck’s results got a boost with strong sales of its Keytruda immunotherapy treatment as well as improved vaccine sales.

Under Armour – The athletic apparel maker lost 4 cents per share for its latest quarter, compared to consensus forecasts of a 5 cents a share loss. Revenue was essentially in line with expectations, however Under Armour cut its full-year North American revenue forecast amid heavy competition from rivals like Nike.

Xerox – Xerox beat estimates by 11 cents a share, with adjusted quarterly profit of 99 cents per share. The office equipment maker missed Street revenue forecasts, however, and Xerox cut its full-year revenue outlook as it streamlines its business under new management.

WellCare Health Plans – The health insurer earned an adjusted $4.31 per share for the second quarter, beating the $4.16 a share consensus estimate. Revenue also came in above forecasts and WellCare said it is in the process of pursuing regulatory approvals for its deal to buy rival Centene. The company is not providing forward guidance due to the pending transaction.

Beyond Meat – Beyond Meat reported a quarterly loss of 24 cents per share, larger than the loss of 8 cents per share expected by Wall Street. Revenue for the plant-based burger maker was better than expected, and the company also raised its 2019 revenue guidance. The shares are under pressure, however, after the company announced it would raise money with a new stock offering.

Capital One Financial – Capital One said a hacker accessed personal information of about 106 million credit card customers and applicants. It’s one of the largest-ever data breaches reported by a big bank.

Sony – Sony reported an 18.4% increase in fiscal first-quarter operating profit, coming in above analyst forecasts. Sony’s bottom line was helped by an especially strong performance for its image sensor unit.

Newell Brands – Newell hired Ritchie Bros. Auctioneers CEO Ravi Saligram as its new Chief Executive Officer, taking over October 2. The maker of Sharpie pens and other consumer products signed Saligram to a three-year contract, but said he could potentially remain for a longer period of time. Saligram was CEO of OfficeMax until it merged with Office Depot.

Occidental Petroleum – Occidental does not expect to generate enough cash to cover shareholder payments until 2022, according to an SEC filing by Anadarko Petroleum. Anadarko has a deal to be acquired by Occidental for 438 billion, a transaction that is opposed by activist investor and Occidental shareholder Carl Icahn.

Qualcomm – Qualcomm and China’s Tencent Holdings struck an agreement to collaborate on 5G and gaming devices. Qualcomm is the largest supplier of mobile phone chips for Android devices, while Tencent is China’s largest mobile software maker.

Johnson & Johnson – J&J said the Federal Trade Commission is conducting an investigation into whether the company’s contracting practices for its rheumatoid arthritis drug Remicade violate antitrust laws. Rival Pfizer has sued J&J over its practices involving Remicade, with J&J denying any wrongdoing.

Dish Network – Dish reported quarterly profit of 60 cents per share, falling short of consensus by 5 cents a share. The satellite TV provider saw revenue above forecasts, however, and it also lost fewer pay-TV subscribers than analysts had been forecasting.