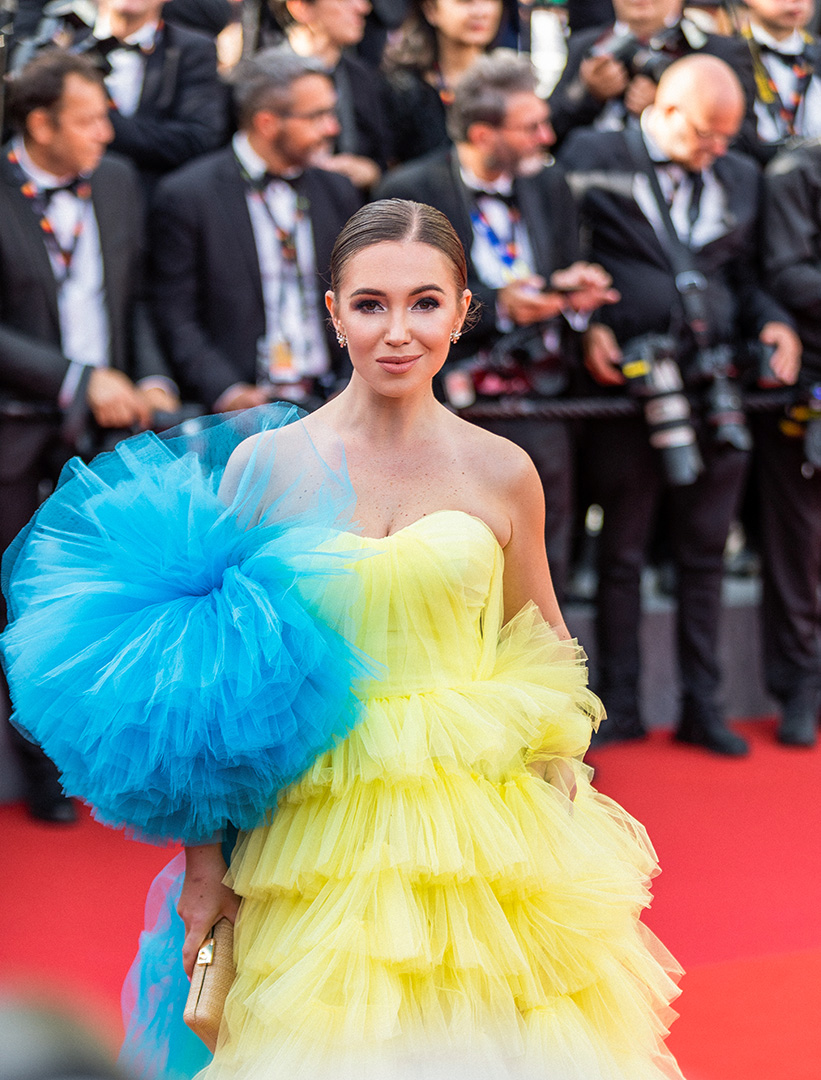 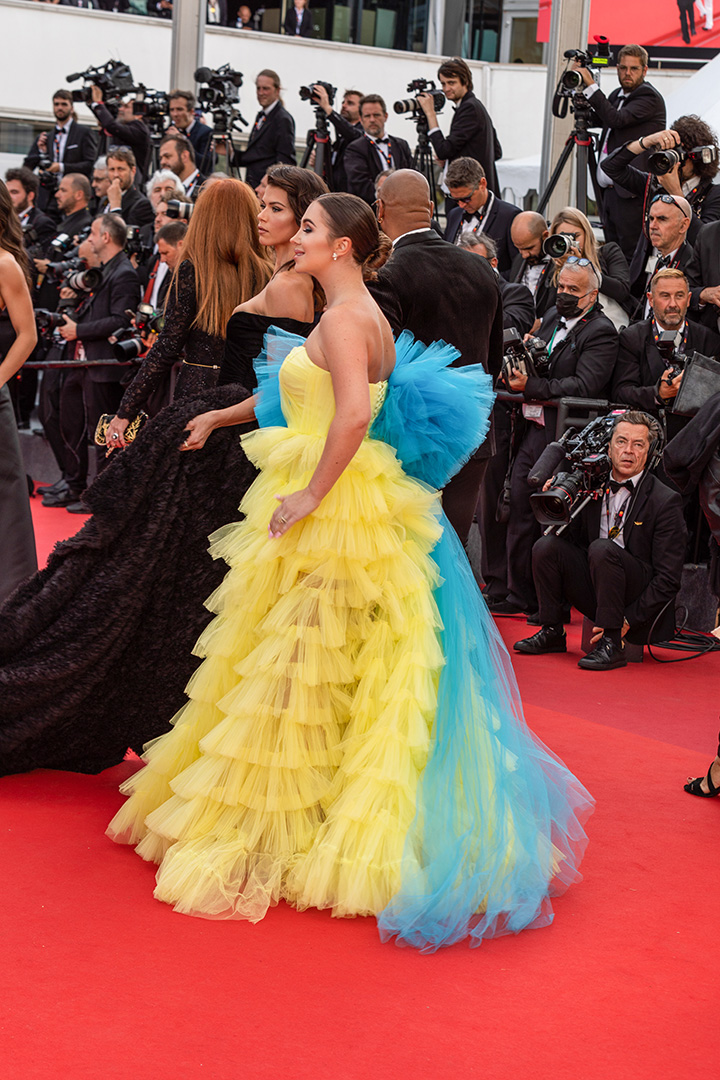 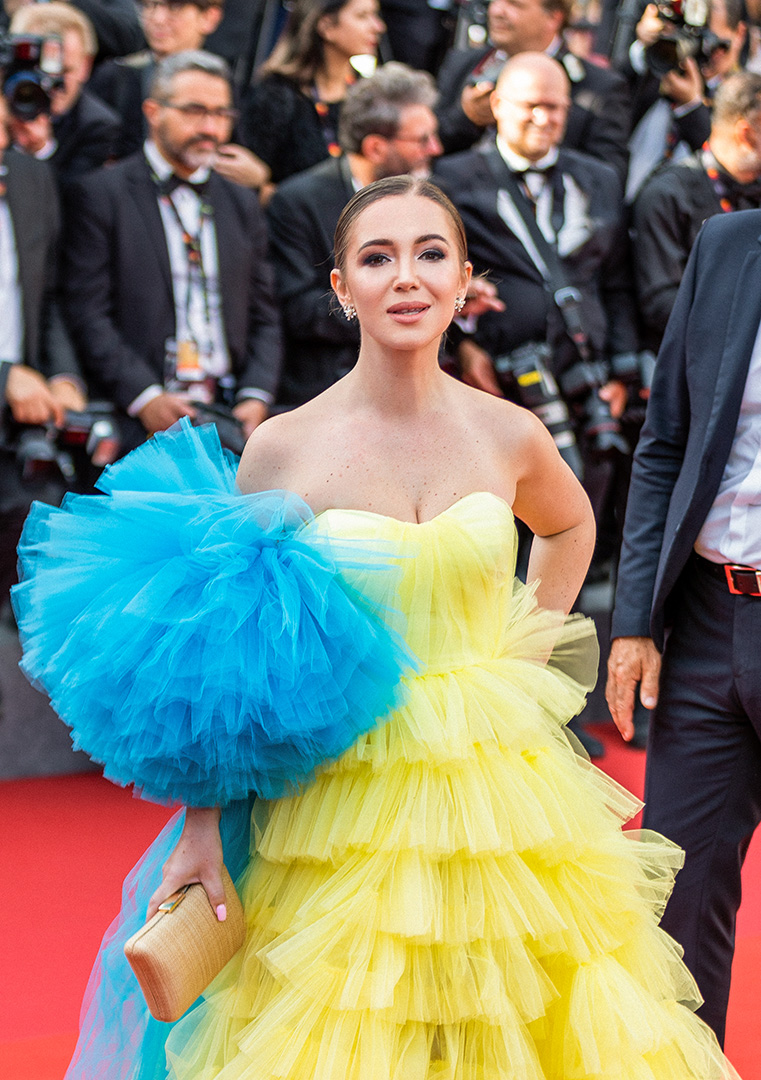 She wore a patriotic long dress with a deep neckline and a train. Thus, Elvira became one of the guests on the red carpet of the Cannes Film Festival, who wore clothes with signs of support for Ukraine.

The dress was created as a result of cooperation between the brand Nanojy and the brand of Portuguese designer Sviatlana Buyan. 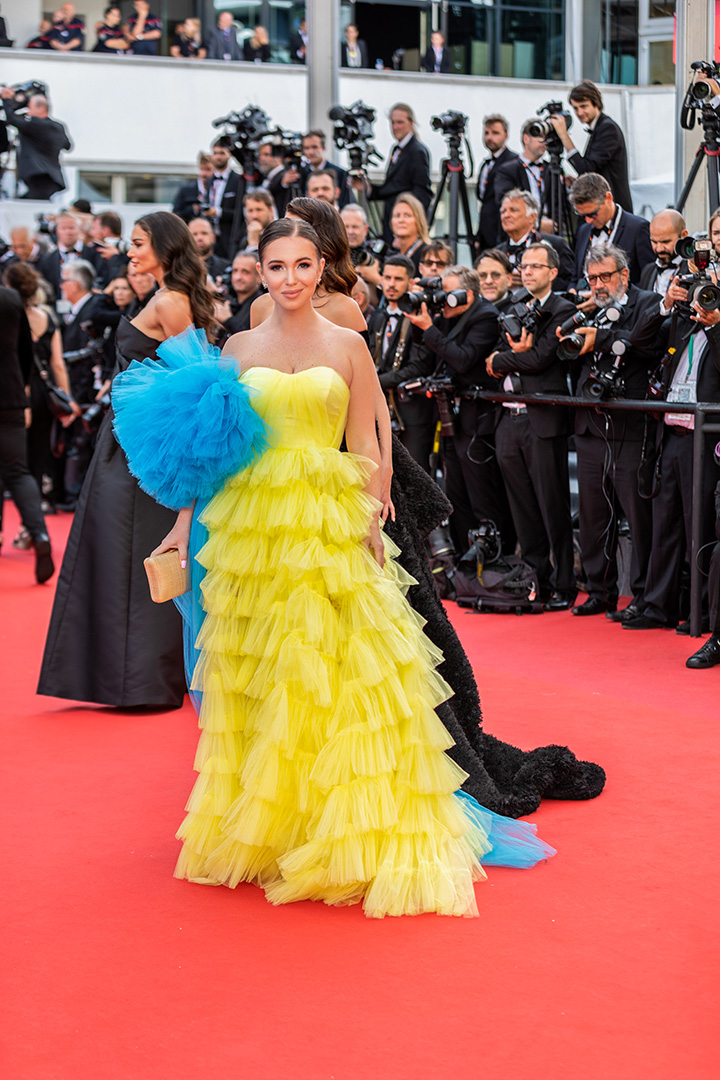 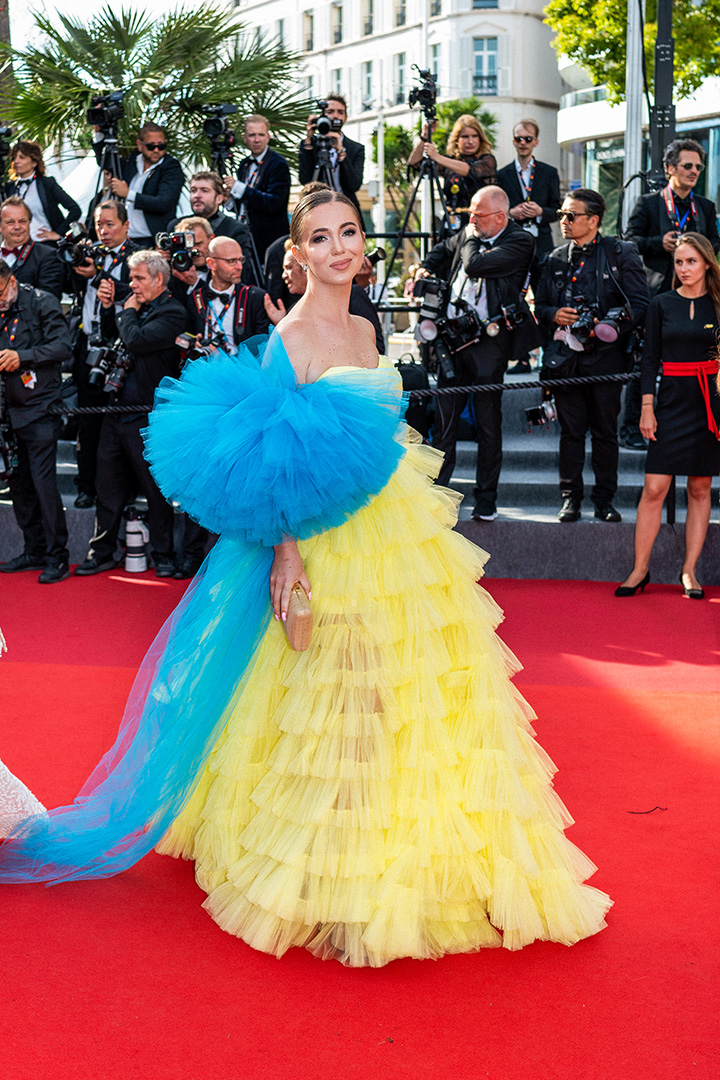 In 2021, Elvira presented two films “The Incident at Wall Street Hotel” and “Eriztina’s Life” at the Cannes Film Festival. 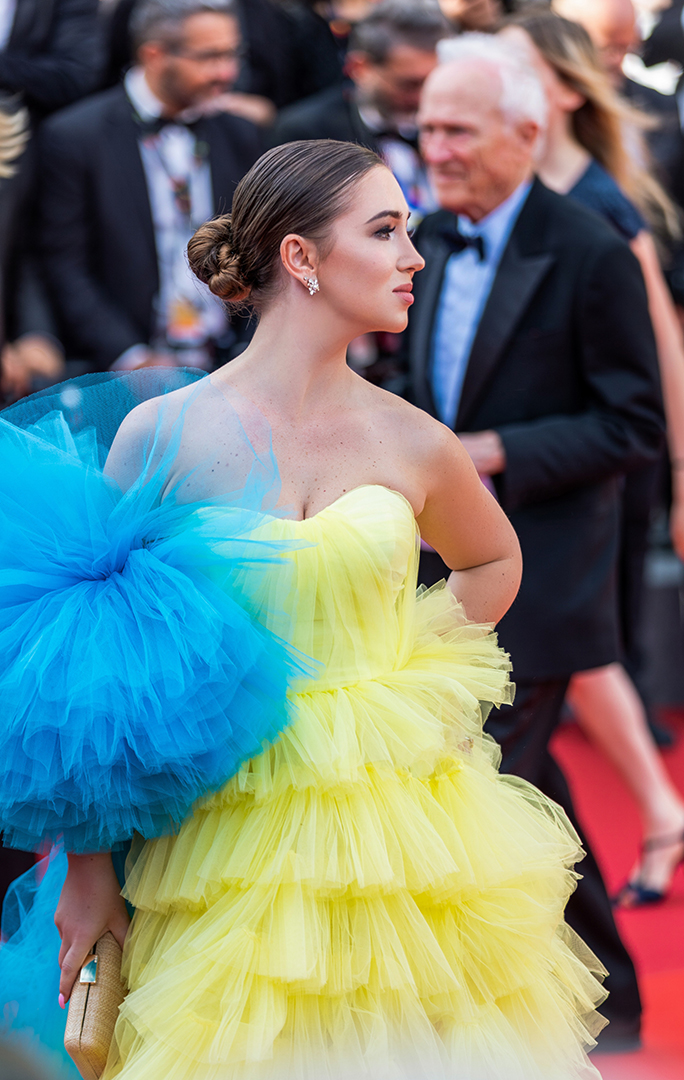 Business ML Magazine chooses Polina Nioly as the face of its pilot issue cover
Incredible outfit with message at the Cannes Film Festival
To Top
error: Content is protected !!
Top