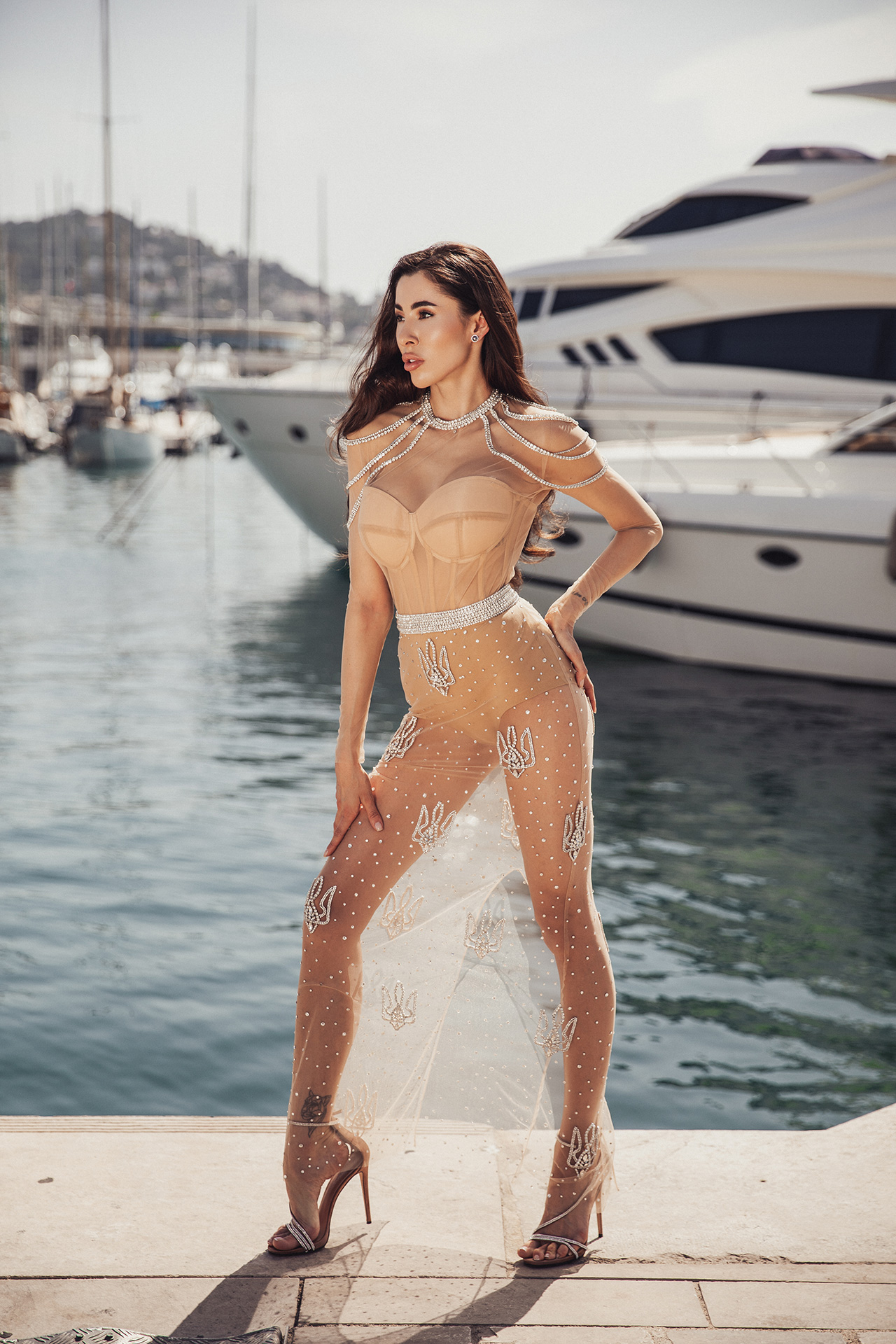 The annual Cannes Film Festival delighted us with bright and memorable appearances of stars again.

In connection with the war in the heart of Europe, many celebrities decided to support Ukraine with looks from Ukrainian brands or blue and yellow outfits. 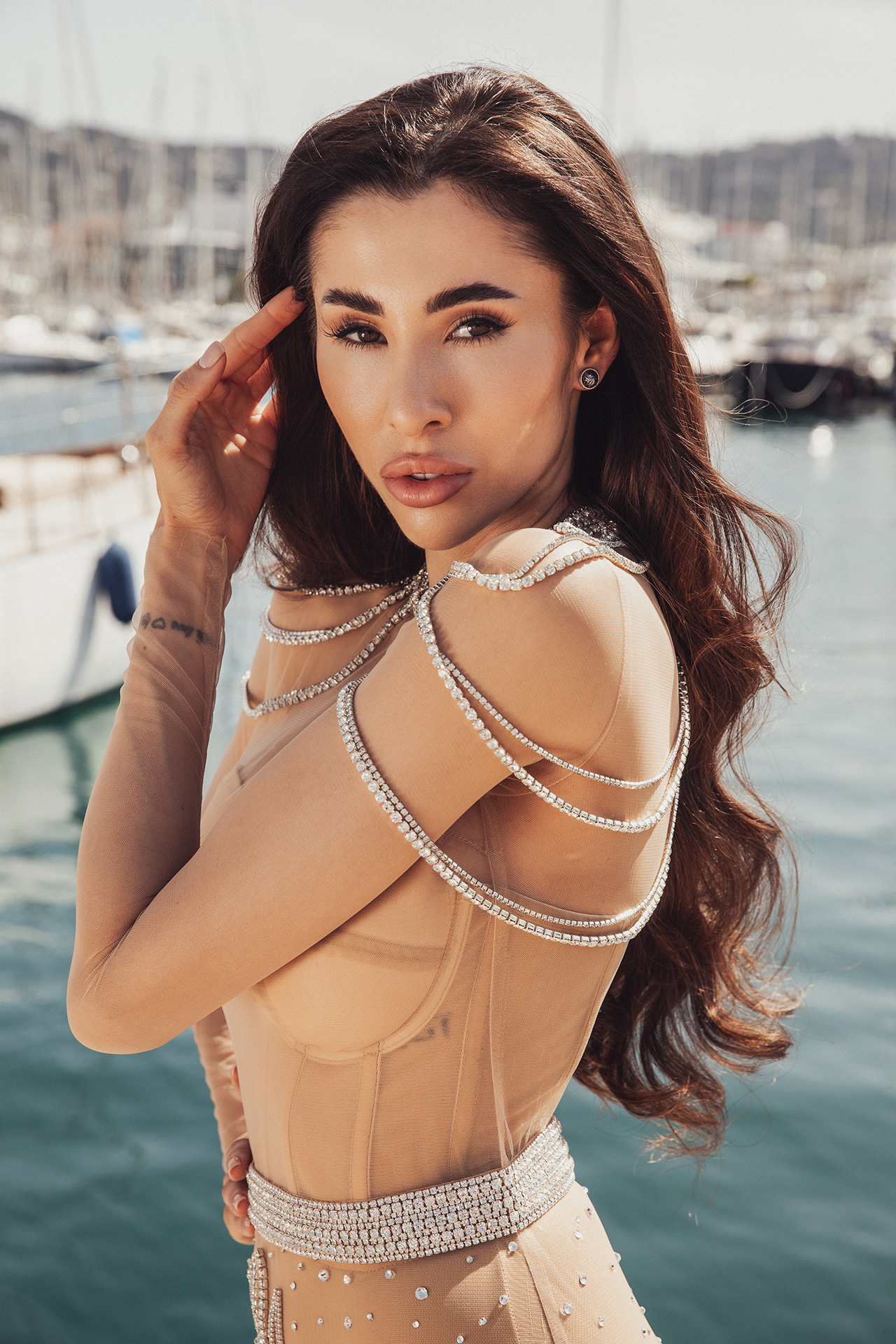 Designer and owner of the brand “Armoire” Angelica attended the Cannes Film Festival wearing a dress from her own brand that captured the public’s attention with its beauty and patriotic message. The fact is that the dress was embroidered with patterns of the national emblem of Ukraine. So on the designer’s dress one could notice a lot of sparkling coats of arms of Ukraine. 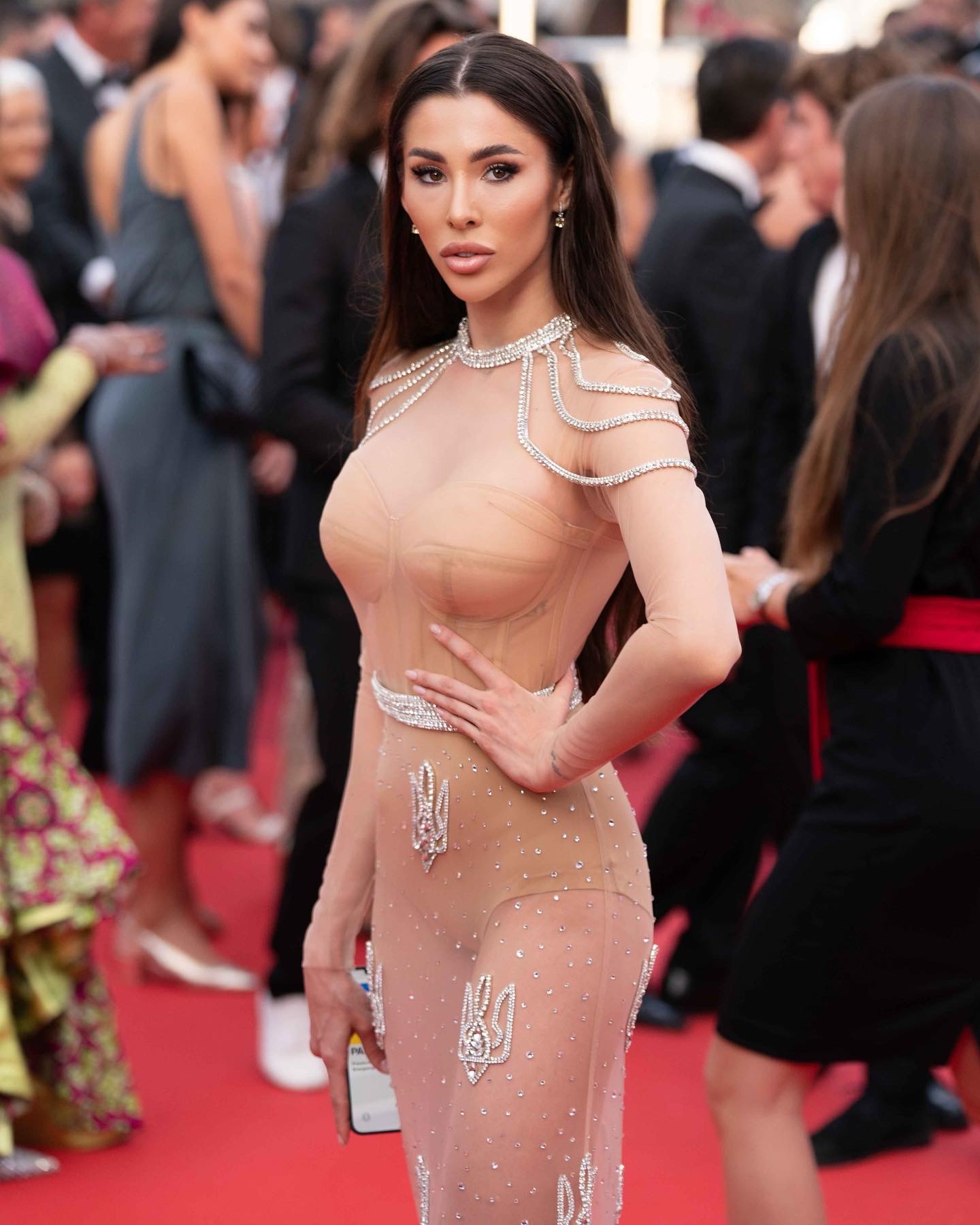 It should be noted that Angelica considers it her mission to show the beauty of her native Ukrainian culture and draw attention to Ukraine, especially in such a difficult time for the country. 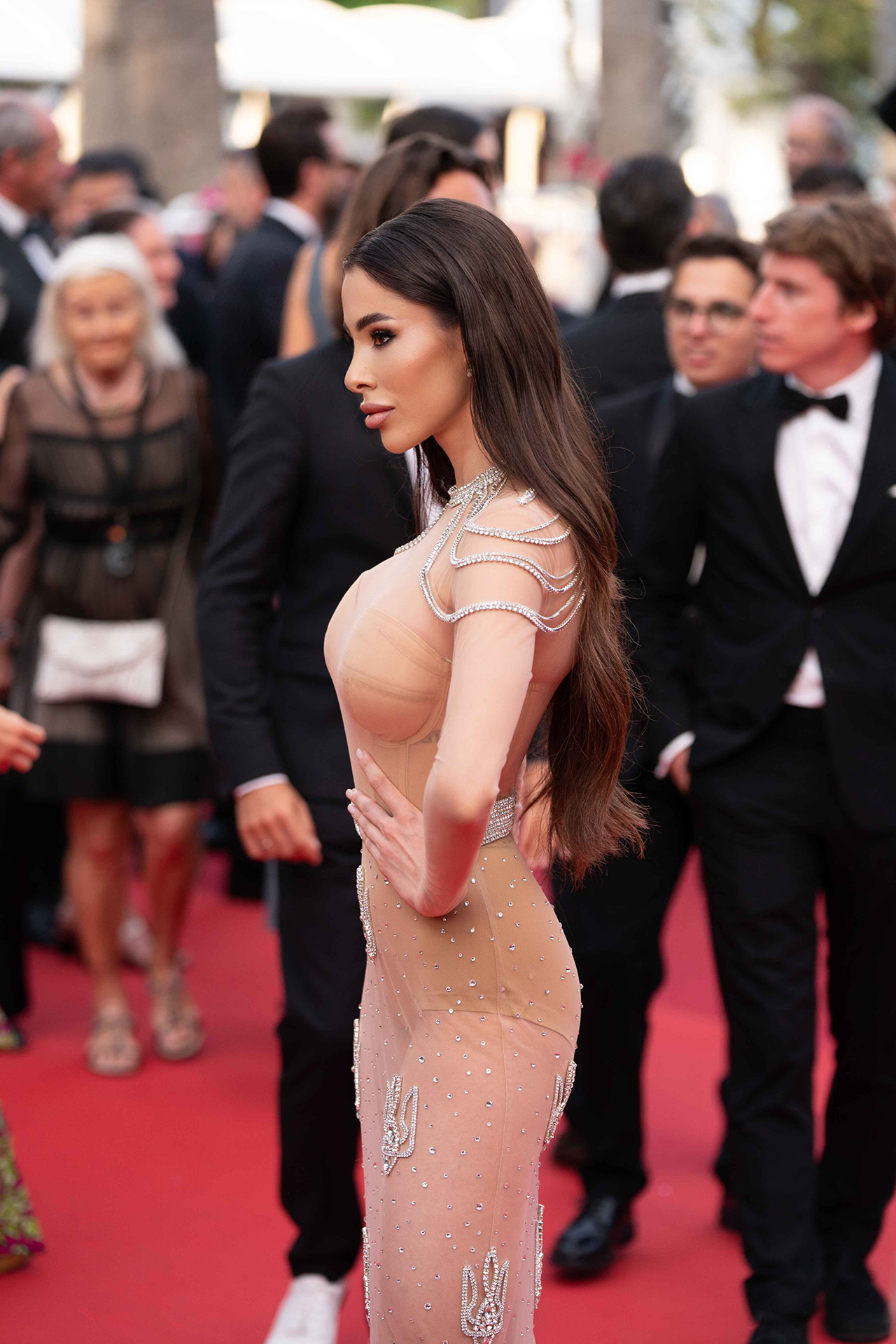 Elvira Gavrilova wears a blue and yellow dress at the Cannes Film Festival: a luxurious look
In the lens. Anastasiia Bondarchuk starring for the Austrian gloss
To Top
error: Content is protected !!
Top