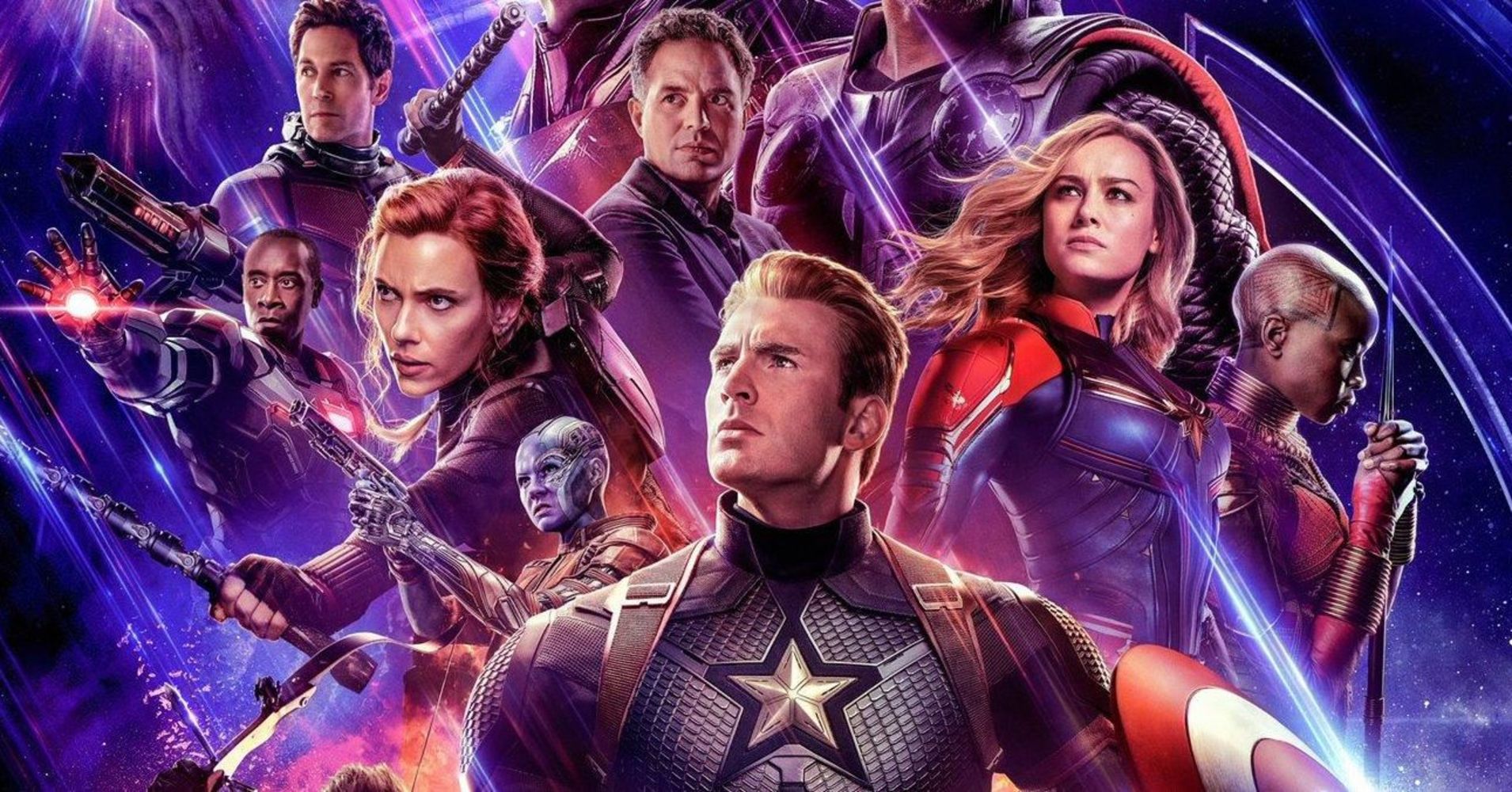 Walt Disney is set to smash some major box office records this weekend with its debut of “Avengers: Endgame.”

The film, the 22nd installment in the Marvel Cinematic Universe, is the long-awaited culmination of more than a decade of storytelling. Ahead of its release this weekend, advanced ticket sales have been booming.

Online ticketing websites Fandango and Atom Tickets have reported that the film has broken numerous records on their sites including, first-hour, first-day and first-week sales records.

On Tuesday, Fandango reported Tuesday that 4,000 showings on its site had been sold out. To handle the demand, some theaters have even begun offering round-the-clock showings. Still, in some areas of the country, it’s difficult to find tickets, especially for a group of moviegoers.

Current industry predictions have the film earning between $260 million and $285 million in the U.S. during its debut. “Endgame” will have the highest opening weekend in U.S. history if it cracks $257.6 million, the current record held by “Avengers: Infinity War.”

However, even with a record number of presale tickets and additional showings, “Endgame” probably won’t earn much more than the predicted range. Although some have speculated that the highly anticipated film could reach or surpass the $300 million mark, it’s not likely.

First and foremost, “Endgame” is not the only film in theaters this weekend. “The Curse of La Llorona,” “Breakthrough,” “Shazam,” “Hellboy,” “Missing Link,” “Dumbo” and “Captain Marvel,” among others, are contracted to play over the weekend at theaters nationwide. Even if no one were to attend these screenings, theaters are still obligated to set aside screens for these films to play.

Then there is the run time of the film — three hours, two minutes. With an additional 30 minutes tacked on for previews and 30 minutes for clean-up at the end of the film, a theater can only show “Endgame” about three times in a 12 hour period.

Some AMC and Alamo Drafthouse theaters have opted to add more showings, including ones at 4 a.m. and 7 a.m., at a few dozen locations. However, the boost that these cinemas get, likely won’t tip the scales too much for the overall opening weekend gross.