Endgame’ to be the highest-grossing film of all time 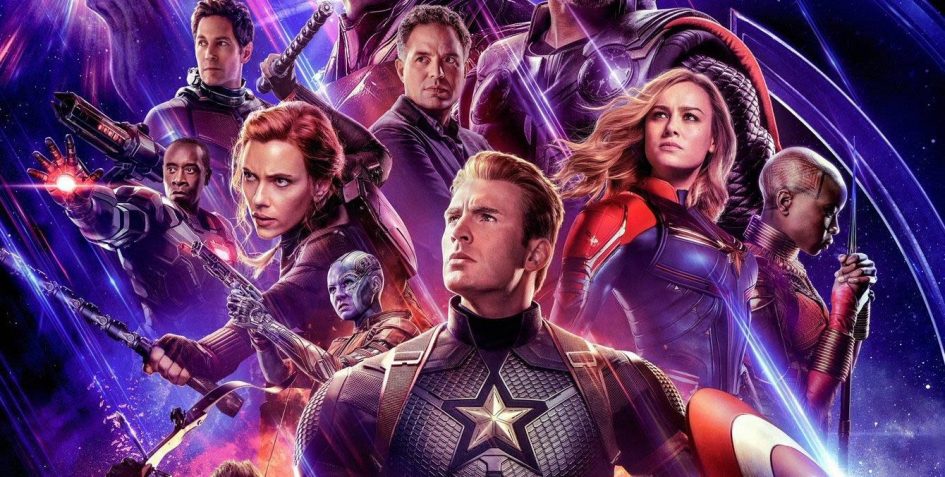 “Avengers: Endgame” is poised to outpace “Avatar” to become the highest-grossing film of all time in a matter of days, Kevin Feige, the head of Marvel Studios announced Saturday to a crowd of thousands in Hall H at San Diego Comic-Con.

In just thirteen weeks in theaters, the Disney superhero flick will surpass the record held “Avatar” for the last 10 years.

“A huge congratulations to the Marvel Studios and Walt Disney Studios teams, and thank you to the fans around the world who lifted ‘Avengers: Endgame’ to these historic heights,” Alan Horn, co-chairman and chief creative officer of The Walt Disney Studios, said in a statement Saturday.

“Of course, even with the passage of a decade, the impact of James Cameron’s ‘Avatar’ remains as powerful as ever, and the astonishing achievements of both of these films are ongoing proof of the power of movies to move people and bring them together in a shared experience,” he said. “The talented filmmakers behind these worlds have much more in store, and we look forward to the future of both the Marvel Cinematic Universe and Pandora.”

It should be noted that with the acquisition of Fox earlier this year, Disney now owns “Avatar” and its upcoming slate of sequels.

“Endgame” has done what was once deemed impossible. In its opening weekend, the film hauled in more than $1.2 billion at the global box office, becoming the first film to ever cross the billion-dollar mark in its opening weekend. That included an unprecedented $357 million in the U.S., alone. It later went on to hit $2 billion at a record pace.

Those aren’t the only records it shattered. In its opening day in North America, “Endgame” took in $156.7 million, including $60 million from Thursday night previews. This was a 32% increase compared to the previous record holder “Star Wars: The Force Awakens,” which opened at $119 million in 2015.

As of last Sunday, “Endgame” trailed “Avatar” by about $7 million. However, in recent days, Disney reconciled the films final global earnings, according to the Hollywood Reporter. That closed the gap considerably between the two films.