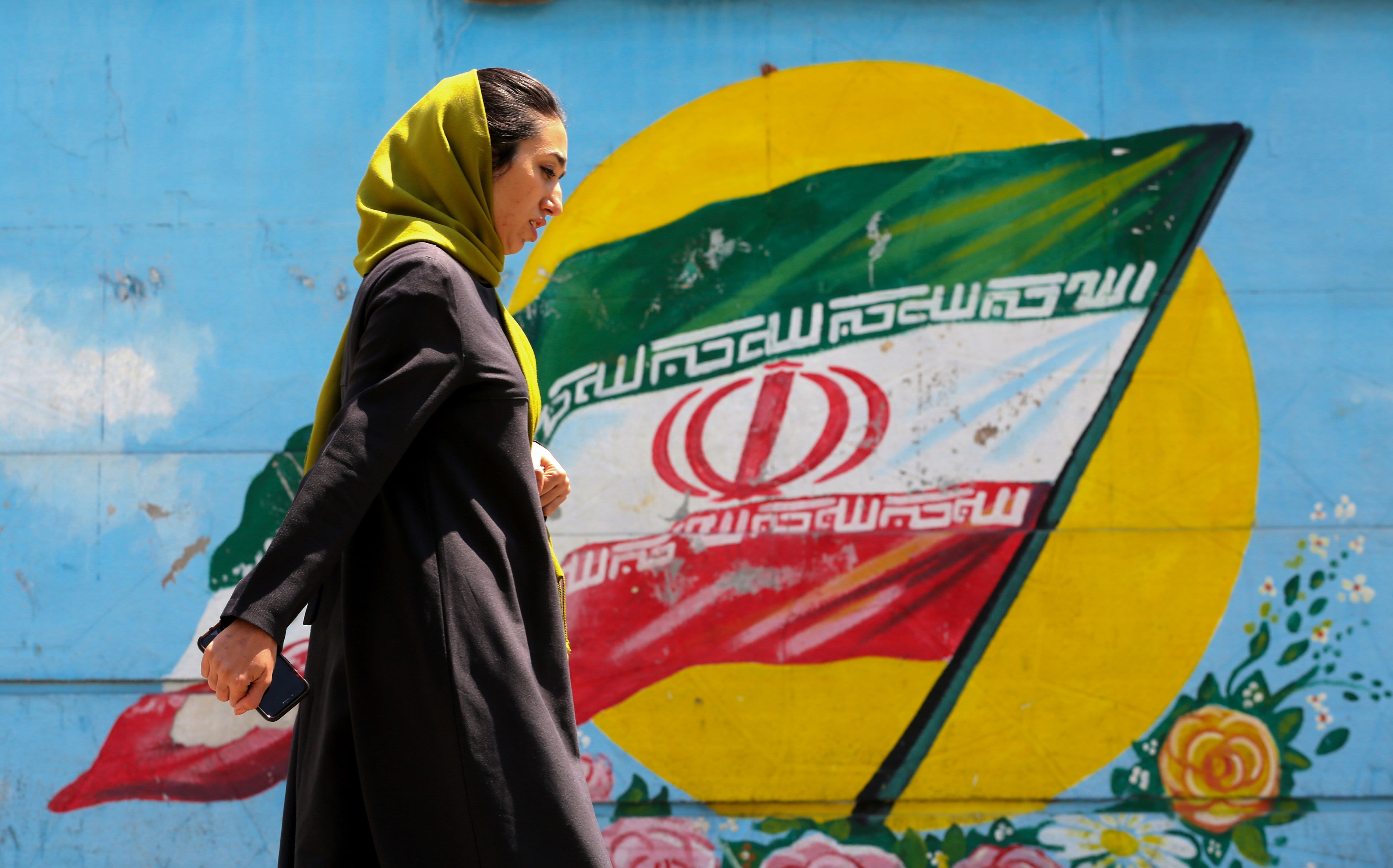 European stocks are set to open slightly lower Friday morning, amid intensifying fears of a military confrontation in the Middle East.

Market focus is largely attuned to simmering geopolitical tensions between the U.S. and Iran. It comes after the New York Times reported late Thursday that President Donald Trump approved military strikes on several Iranian targets, but abruptly pulled back from launching the attacks.

U.S. officials said Thursday that an Iranian missile had shot down an unmanned U.S. surveillance drone over the Strait of Hormuz, a shipping route through which much of the world’s oil flows. Iran claimed that the drone was above its territory.

The risk of conflict between Washington and Tehran has been rising since the Trump administration’s decision to withdraw from the 2015 Iran nuclear agreement.

Before the confrontation over the American drone, the U.S. accused Iran of recent attacks on oil tankers in the Persian Gulf region.

In oil markets, crude futures dipped following a spike in the previous session. International benchmark Brent crude was trading at around $64.22 Friday morning, down more than 0.3%, while U.S. West Texas Intermediate (WTI) stood at $56.80, down almost 0.5%.

Oil prices jumped more than 6% in the previous session, amid heightened fears of supply constraints.

On the data front, France and Germany are both expected to publish a flash reading of manufacturing, composite and services PMI data for June shortly after the opening bell. The euro area is expected to follow with the same batch of economic data at around 9:00 a.m. London time.