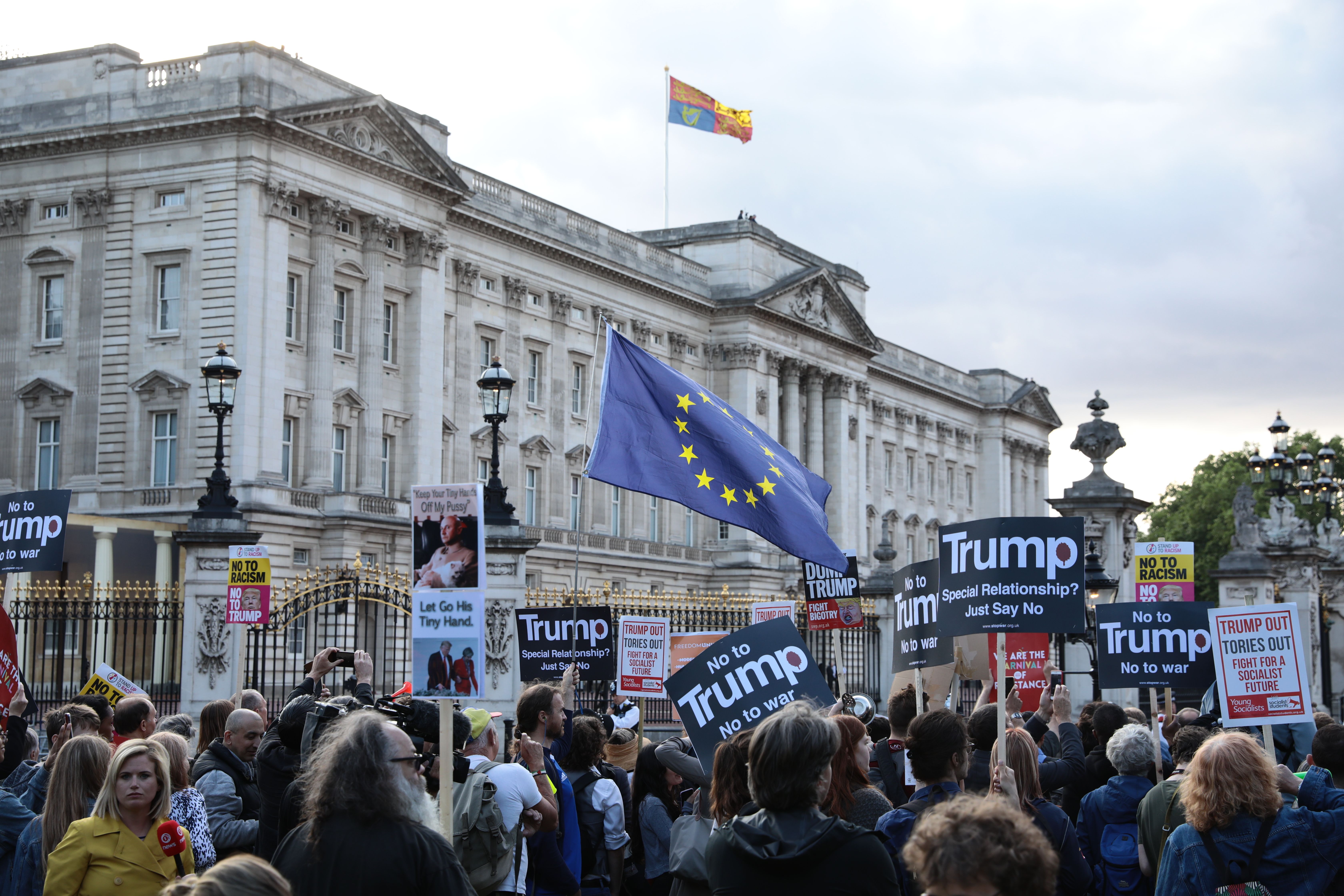 European stocks pointed to losses at the start of Tuesday’s open, as investors kept abreast of the ongoing trade tensions seen across the globe.

Trade turmoil continues to dominate investor sentiment, as investors await fresh news on various tit-for-tat trade discussions. After last Friday — when the U.S. President Donald Trump threatened to impose a 5 percent tariff on all Mexican imports — investors are awaiting further news surrounding trade tensions between the U.S. and other nations.

In the latest surrounding the U.S.-Mexico scenario, officials from both nations have begun trade discussions, with Mexico cautioning the U.S. that any levies would injure both nations, and potentially cause hundreds-of-thousands of Central American migrants to reach the U.S. border this year, according to Associated Press. Elsewhere, investors continue to keep a close eye on trade tensions between the U.S. and China, as tensions continue to flare up.

Back in Europe, Trump and first lady Melania Trump will be continuing their state visit in Britain on Tuesday. On his first day of the visit, Trump took to Twitter to hint that a “big trade deal” could be in the works with the U.K. in the future, if it got “rid of the shackles.”

Tensions surrounding his visit however, are expected to intensify on Tuesday as protests are expected to take place across the English capital. Market-watchers will be paying close attention as to what Trump and Prime Minister Theresa May could say during the following days, whether that be on trade, Brexit or other matters concerning the two nations.

On the data front, unemployment figures for the euro area, Spain and Italy are due out during morning trade.