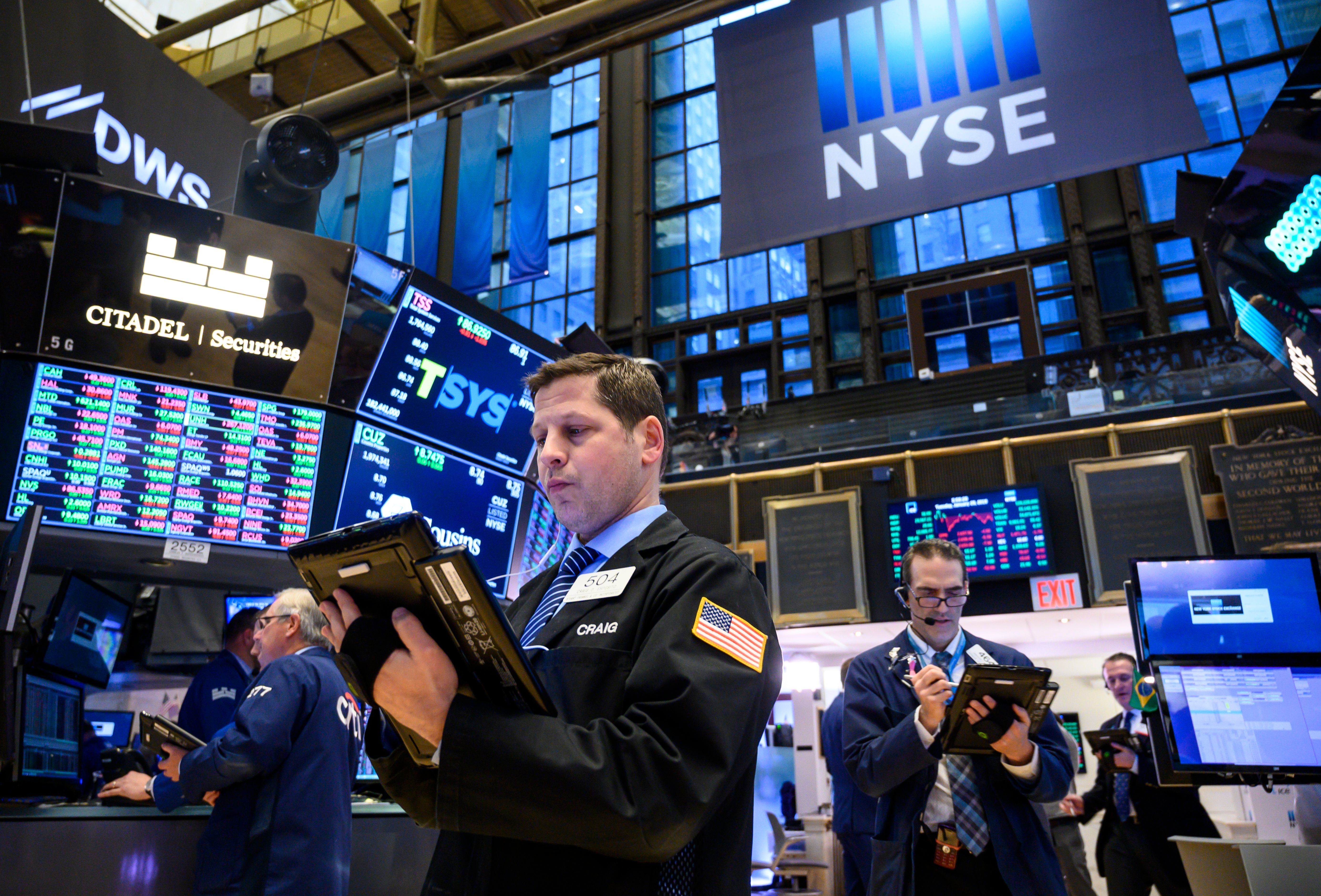 At around 01:45 a.m. ET, Dow futures rose 9 points, indicating a positive open of more than 52 points. Futures on the S&P and Nasdaq were both seen slightly higher.

Market focus has shifted to monetary policy this week, with a flurry of central banks across the world set to announce whether to adjust interest rate settings.

Meanwhile, comments from the Federal Reserve on Monday raised expectations that the U.S. central bank is moving closer to a rate cut.

On the data front, factory orders for April will be expected at around 10:00 a.m. ET.

In corporate news, Donaldson, Tiffany and Cracker Barrel were among some of the companies set to report their latest quarterly results before the opening bell.

Salesforce.com, Ambarella and Pivotal Software were among the companies expected to report earnings after market close.

On Monday, the Nasdaq fell into correction territory, amid reports the U.S. government is planning to target a host of big companies in the industry with antitrust and business practice probes.

Shares of Alphabet, Amazon, Facebook and Apple all weighed on the market in the previous session.