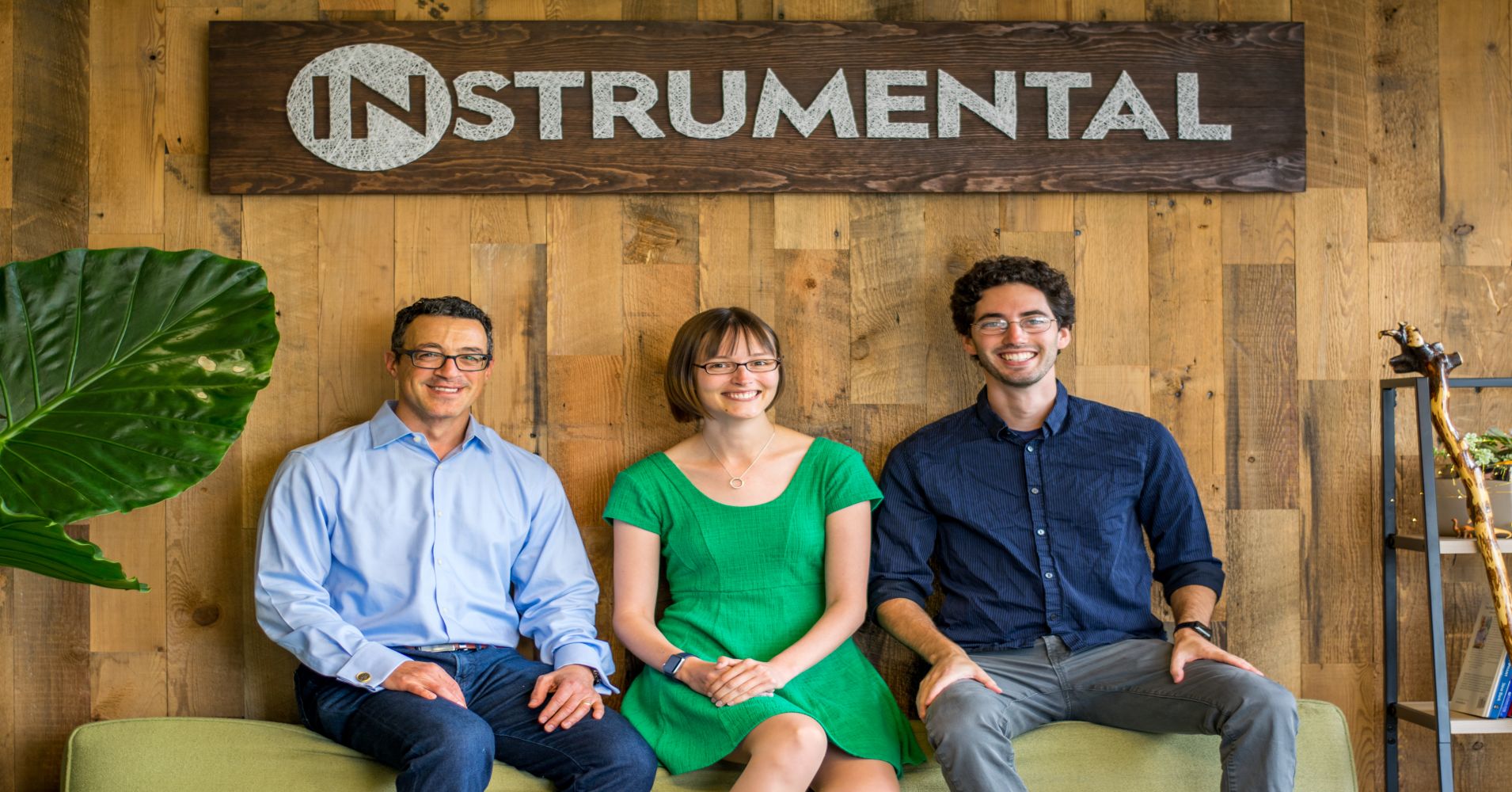 Before they launch a high-profile gadget, consumer electronics companies usually fly armies of engineers to China, where they spend weeks in remote factories hammering out manufacturing problems that can turn hot new electronics into a hot mess.

Inside the industry, it’s called the design process, and it’s a slog. “Nobody builds it perfectly the first time,” Instrumental co-founder and former Apple engineer Anna Shedletsky said.

So Shedletsky founded Instrumental with an ex-Apple colleague, Sam Weiss, who had also spent months in China troubleshooting Apple products before they were officially launched. The 4-year-old start-up builds a system of cameras for assembly lines, then couples it with software that uses machine learning to detect defects before they go into production.

If Instrumental catches on, it could enable more companies and start-ups to produce high-quality gadgets in Asian factories without the resources of a consumer electronics giant.

“What the process means for consumers is that they are less likely to get a product that has an issue or has a failure of the unit,” Shedletsky said. “Look at the Samsung issues they’ve had over and over — issues that got shipped that should never got shipped.”

One of Instrumental’s top clients is Motorola, the Lenovo subsidiary, which has been using Instrumental’s cameras since early 2018 to make its smartphones.

“Instead of sending an army of engineers at an enormous cost, every engineer can view assembly data on every unit from their desks thousands of miles away,” Motorola senior manufacturing manager Kevin Zurawski said in an email.

Uber CEO says he’s building the next Amazon, even though growth is slowing
Morgan Stanley says it’s too easy to own a Tesla now and that’s hurting the brand
To Top
error: Content is protected !!
Top