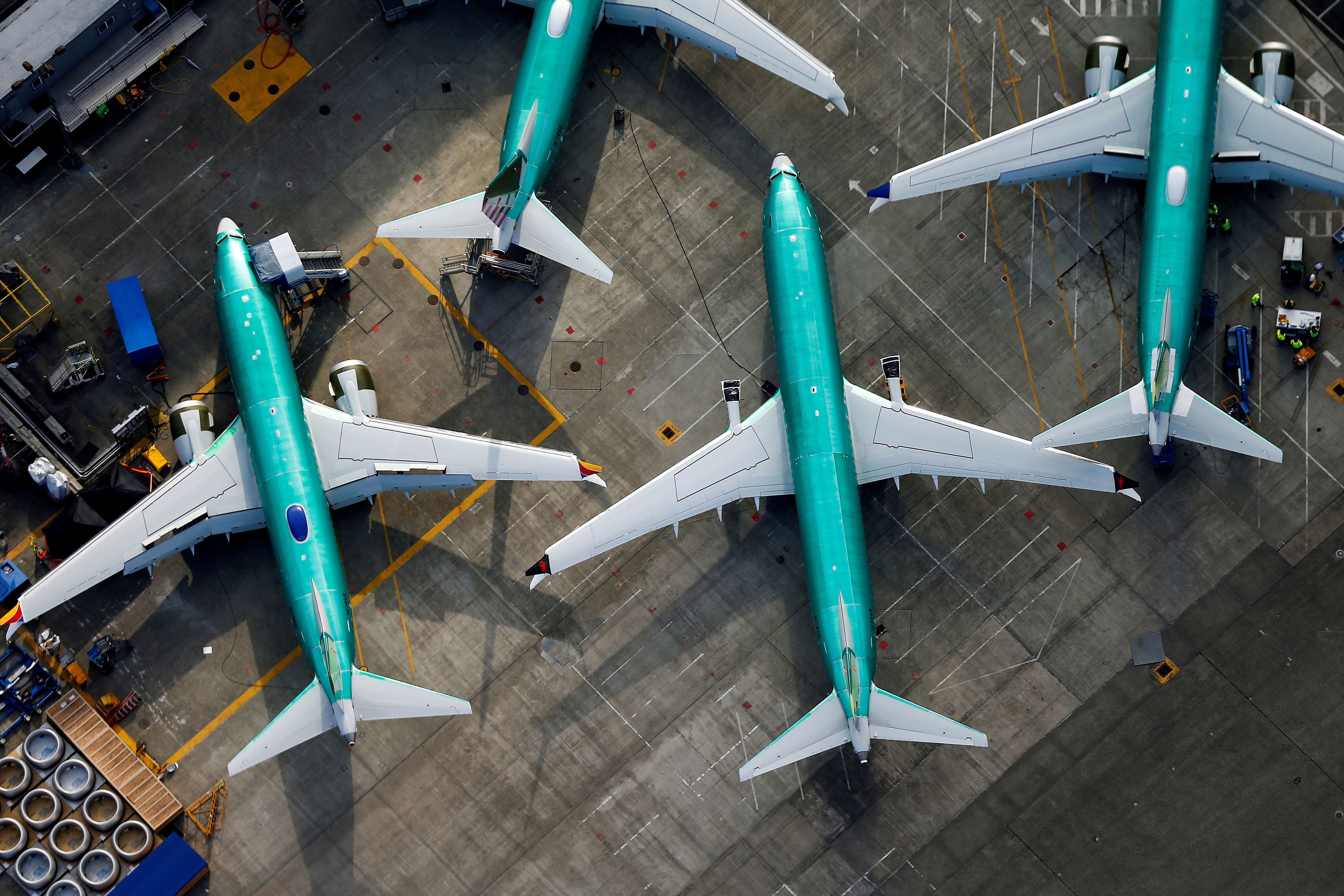 An aerial photo shows Boeing 737 MAX airplanes parked on the tarmac at the Boeing Factory in Renton, Washington, March 21, 2019.

The Federal Aviation Administration’s acting chief Dan Elwell said Wednesday that Boeing plans to submit a fix to its anti-stall software “in the next week or so,” following months of pressure on the company to respond to the two crashes that killed 346 people.

Elwell said the agency will only allow the jets to fly again once it’s “absolutely safe to do so … It’s important we get this right,” he said.

Boeing’s Max jets have been grounded since March, which has forced airlines to cancel thousands of flights through the summer.