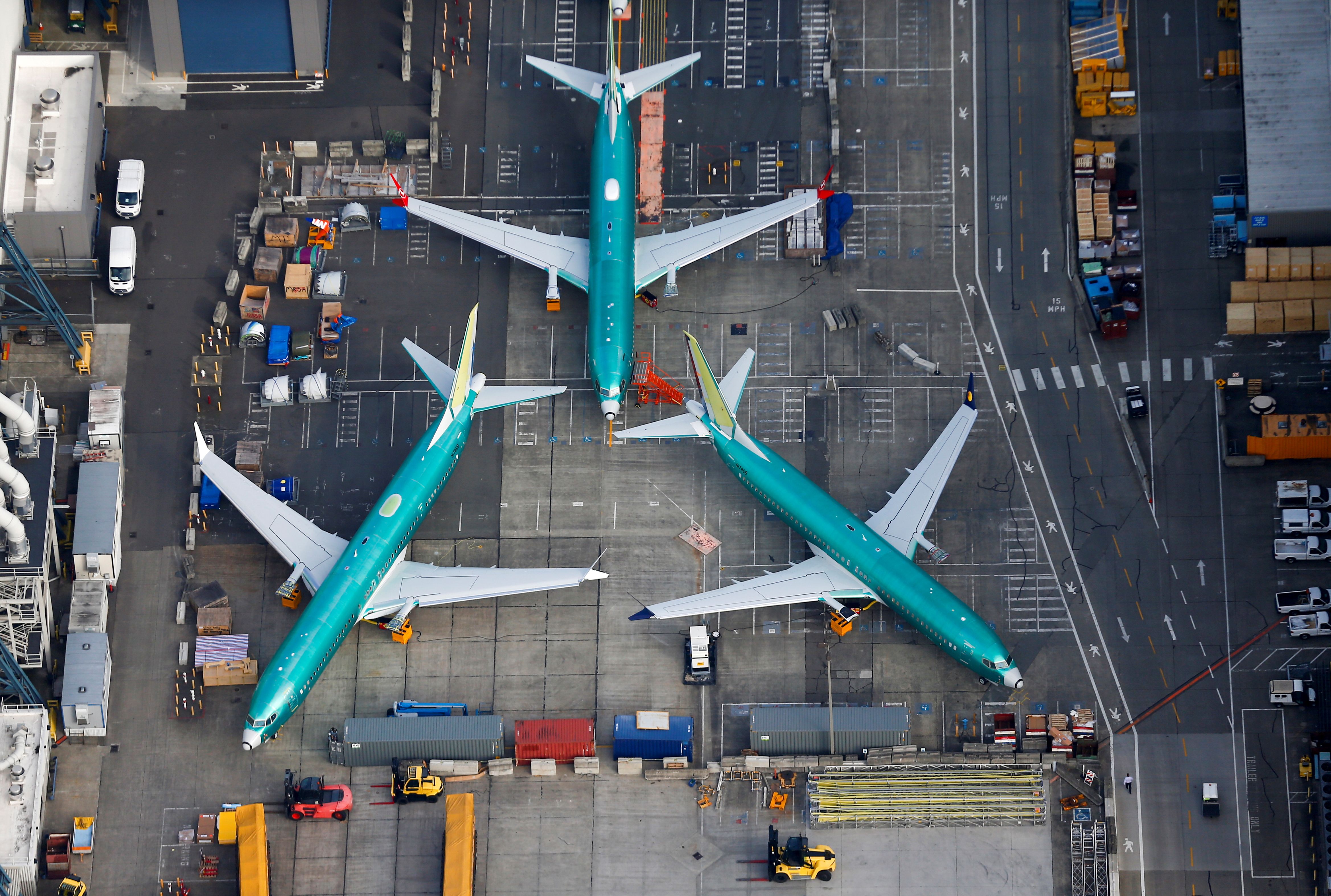 Federal Aviation Administration officials are set to testify in front of a Senate panel about how the agency approved the Boeing 737 Max, the plane that has been grounded worldwide since mid-March after two fatal crashes.

The agency has been under increased scrutiny from lawmakers after the two deadly crashes — one in Indonesia in October and another in Ethiopia in March — that claimed 346 lives.

“Serious questions have been raised about the effectiveness of the FAA’s regulatory framework,” said Maine Sen. Susan Collins in prepared remarks. “For the sake of the 346 victims and their families, we need to ensure that these accidents are thoroughly investigated, their causes identified and their solutions implemented.”

Crash investigators implicated a piece of flight-control software that repeatedly pushed the nose of the two planes down. Boeing last week said it is testing a fix to that software but it hasn’t yet submitted it to the FAA for review.

$1 for every $1 million
Here’s how the Fed sets interest rates and how that rate has changed over the last four decades
To Top
error: Content is protected !!
Top