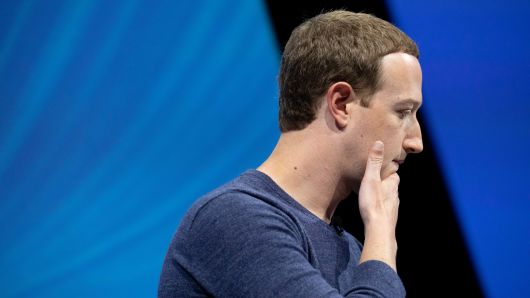 Facebook took a $3 billion charge due to the Federal Trade Commission’s inquiry into its business, the company disclosed in its first quarter 2019 earnings report. Facebook estimated the final charge could be as much as $5 billion for the company.

“The matter remains unresolved, and there can be no assurance as to the timing or the terms of any final outcome,” the company wrote in its release.

The FTC launched an investigation into Facebook after the Cambridge Analytica scandal broke, probing whether Facebook violated a 2011 agreement it made with the agency that required it to gain explicit consent to share users data. Although the FTC has previously declined to confirm the status of the investigation, The Washington Post reported in January that the agency is considering a “record-setting fine” against the company for failing to protect users’ data.

While the $3 billion reserve does not mean Facebook has come to an agreement with the FTC, it does imply the company expects a fine of that size is possible. The Post previously reported that Facebook’s penalty is expected to surpass the $22.5 million fine the FTC imposed on Google in 2012 for allegedly violating an agreement to improve privacy practices. A multi-billion settlement has been floated in talks between Facebook and the FTC, The New York Times reported in February.

Facebook’s stock was up more than 3 percent after hours following the release. The one-time charge put Facebook’s GAAP earnings per share at 85 cents.

Facebook is currently thought to be under investigation by several domestic and foreign agencies that could also wager fines against the company for its privacy practices. The Department of Housing and Urban Development filed a civil complaint against the company as recently as last month, seeking damages for any person harmed by Facebook’s targeted advertising practices for housing, which it alleged were discriminatory.﻿

Lululemon has a new plan for its real estate
Stocks are bearing the fruits of fear in earnings season
To Top
error: Content is protected !!
Top