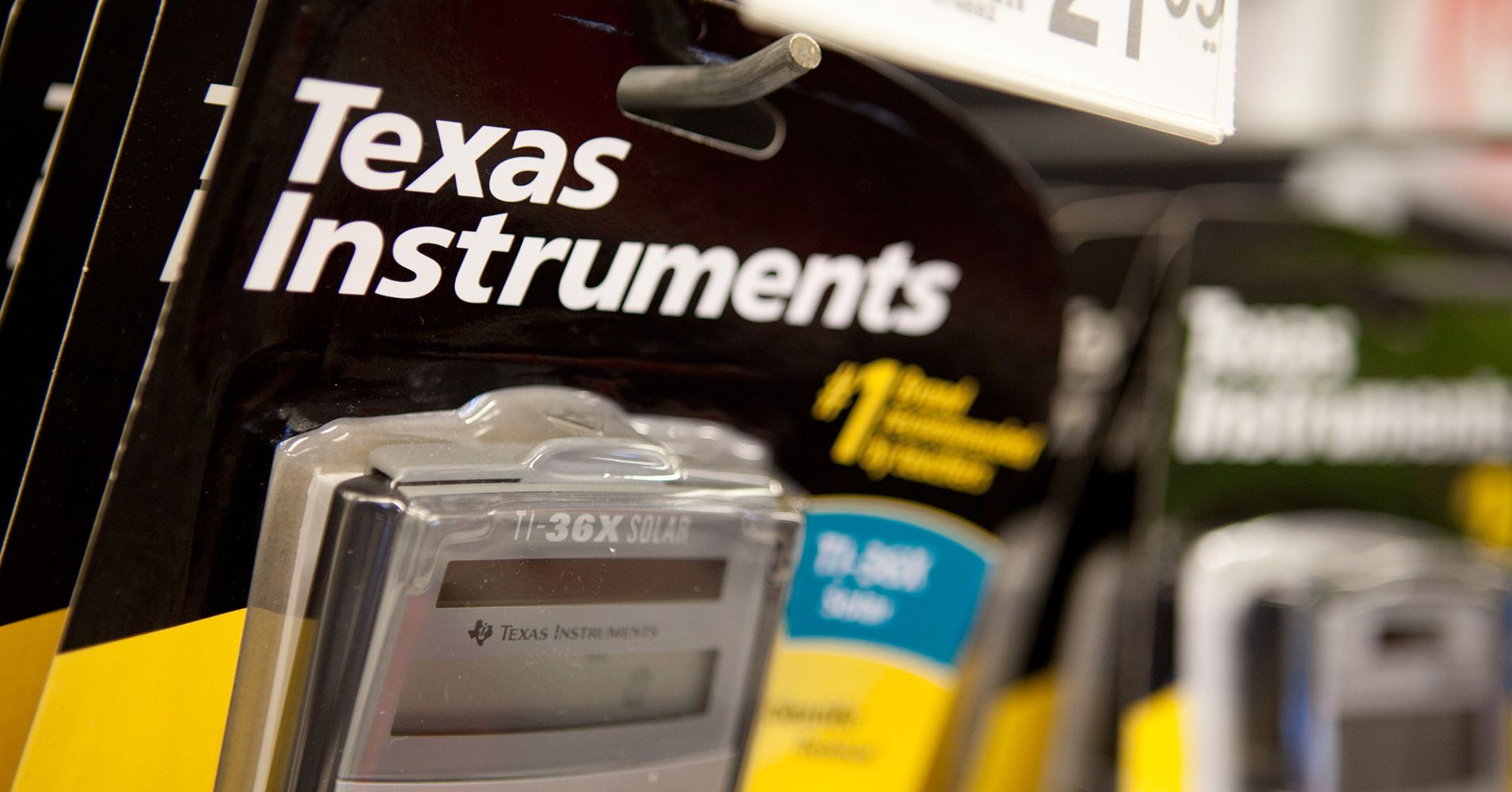 CNBC’s Jim Cramer on Wednesday said too many Wall Street watchers assumed that businesses’ first quarter earnings results would be horrid and now the stock market is rallying on companies besting expectations.

Analysts based their 2019 predictions on the Federal Reserve-induced fourth-quarter sell-off and prolonged U.S.-China trade war, but never revised their outlooks as the economy kept humming, he said.

“We’re seeing the fruits and wages of that fear as company after company beats these expectations that were set down months ago when it felt like the sky was falling,” the “Mad Money” host said. “They keep topping the estimates because those estimates were never raised to begin with, like they would’ve been, typically, at the start of any other year.”

Cramer noted that the following conditions are factoring in to the market run:

“Despite some strong jobs data, you’ve got a lot more people who believe a rate cut might actually be likely,” Cramer said. “As long as that’s a possibility, it’s a mistake to leave too much cash sitting on the sidelines.”

Facebook estimates up to $5 billion loss in FTC privacy inquiry
Measles cases in the US hit new record since being eliminated in 2000
To Top
error: Content is protected !!
Top