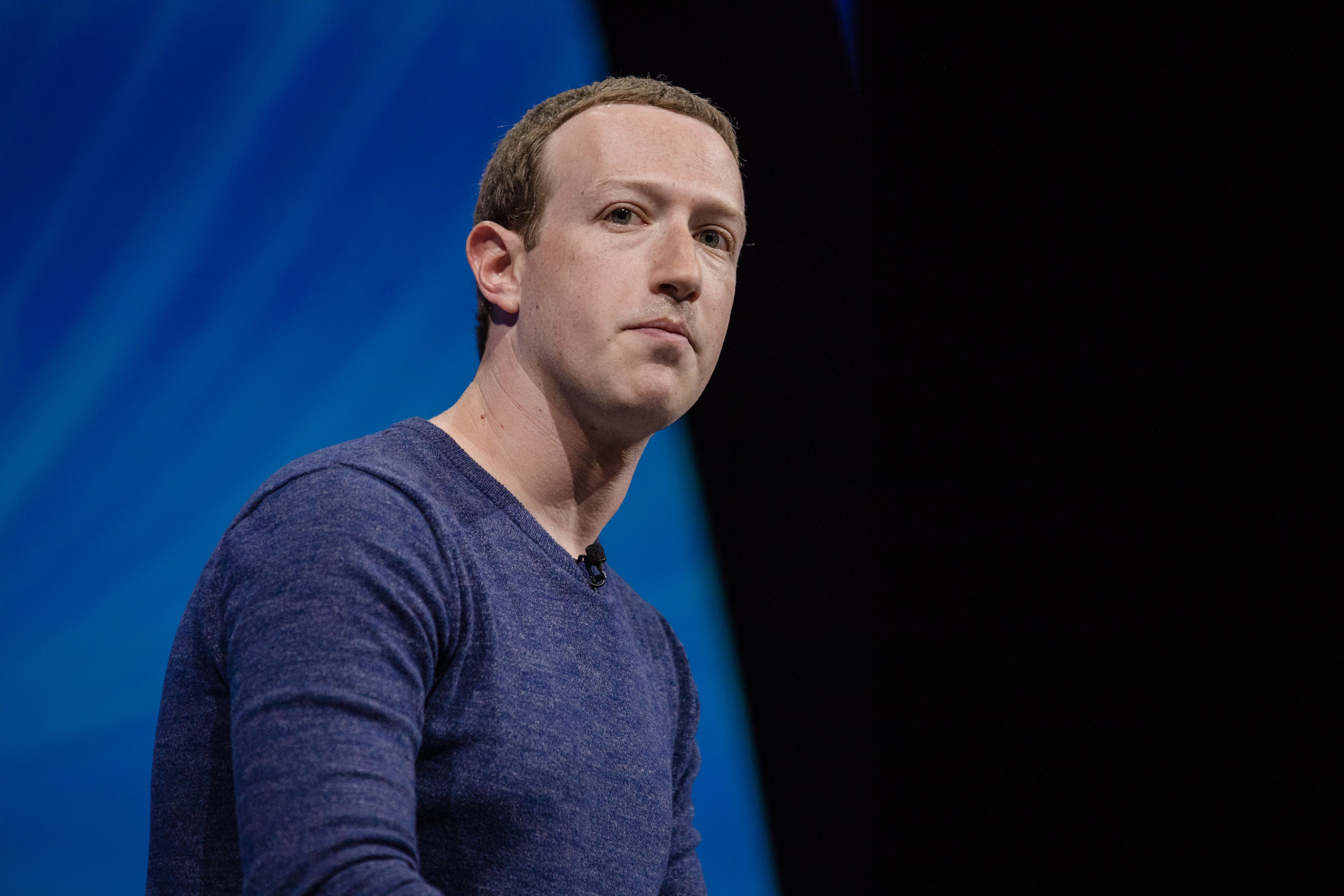 Facebook is still reeling from the fallout of its Cambridge Analytica scandal more than a year ago, as multiple former recruiters say candidates are turning down job offers from what was once considered the best place to work in the United States.

More than half a dozen recruiters who left Facebook in recent months told CNBC that the tech company experienced a significant decrease in job offer acceptance rates after the March 2018 Cambridge Analytica scandal, in which a data firm improperly accessed the data of 87 million Facebook users and used it to target ads for Donald Trump in the 2016 presidential election.

This impact to Facebook’s recruiting efforts is important as the company adds thousands of employees each year. These new workers are key to the company’s ability to innovate and improve its existing products. The company faces cutthroat competition for talent from other top tech companies like Google, Apple, Amazon, Microsoft and countless start-ups.

Most notably, Facebook saw a sharp increase in students at top universities who are declining the company’s job offers.

Among top schools, such as Stanford, Carnegie Mellon and Ivy League universities, Facebook’s acceptance rate for full-time positions offered to new graduates has fallen from an average of 85% for the 2017-2018 school year to between 35% and 55% as of December, according to former Facebook recruiters. The biggest decline came from Carnegie Mellon University, where the acceptance rate for new recruits dropped to 35%.

This decline has been echoed elsewhere in the company’s recruiting efforts.

The company has seen a decline in acceptance rates among software engineer candidates for its product teams. Those teams have seen their acceptance rates fall from nearly 90% in late 2016 to almost 50% in early 2019, according to one recruiter who left recently.

“Facebook regularly ranks high on industry lists of most attractive employers,” Harrison said in a statement. “For example, in the last year we were rated as #1 on Indeed’s Top Rated Workplaces, #2 on LinkedIn’s Top Companies, and #7 on Glassdoor’s Best Places to Work. Our annual intern survey showed exceptionally strong sentiment and intent to return and we continue to see strong acceptance rates across University Recruiting.”

In general, Facebook candidates are asking much tougher questions about the company’s approach to privacy, according to multiple former recruiters.

This decline has put pressure on Facebook recruiters to fill a backlog of open positions under more difficult pressures than they’ve faced previously, the recruiters said.

“Usually half of the close is done for recruiters with the brand Facebook has,” one recruiter who left in 2019 said. “This is the first time a lot of our folks have had to be on top of their game to make sure top candidates don’t slip through the cracks.”

This drop in candidate interest follows other signs that show more tech workers are reconsidering working for Facebook. In December, former Facebook employees told CNBC that they were hearing from more current Facebook employees who were reaching out to ask about job opportunities elsewhere. And in April, executives at health-tech startups told CNBC that poaching employees from Facebook has become easier following the company’s scandals.

The scandals have impacted candidate interest and have hurt the morale among recruiters.

“The biggest thing that impacted people at Facebook is that we found out information at the same time as the general public did,” one recruiter who left recently said. “It was like, ‘Wait, shouldn’t one of our leaders have told us about this first versus our parents or friends reaching out?’ It was a shock.”

Facebook has lost candidates to other top companies like Google, Microsoft and Amazon, which can offer salaries and signing bonuses as good as Facebook’s with much less scandal, recruiters said.

Facebook has also lost candidates to start-ups that are gearing up to go public or have just gone public, such as Airbnb, Slack, Uber and Lyft, the former recruiters said. Several candidates have also opted for high-potential start-ups, including Robinhood and Stripe.

The company’s scandals are not the only reason for Facebook’s new recruiting struggles, the recruiters said. There are a number of other reasons, including the skyrocketing cost of living in the Bay Area and the cutthroat competition for talent among top tech companies.

Some candidates have said they’re not interested due to concerns about the general culture of the company as well as its leadership. Others still say they don’t want to be involved with the company that was responsible for electing President Trump or that they don’t want to work for a company that has Peter Thiel, a notable investor and staunch Trump supporter, on its board.

Other candidates, especially students, are also passing on Facebook’s offers because they simply don’t use the company’s apps as much as previous generations and are therefore less inspired to work for the company.