Facebook raises minimum wage to $20 for contractors in top markets 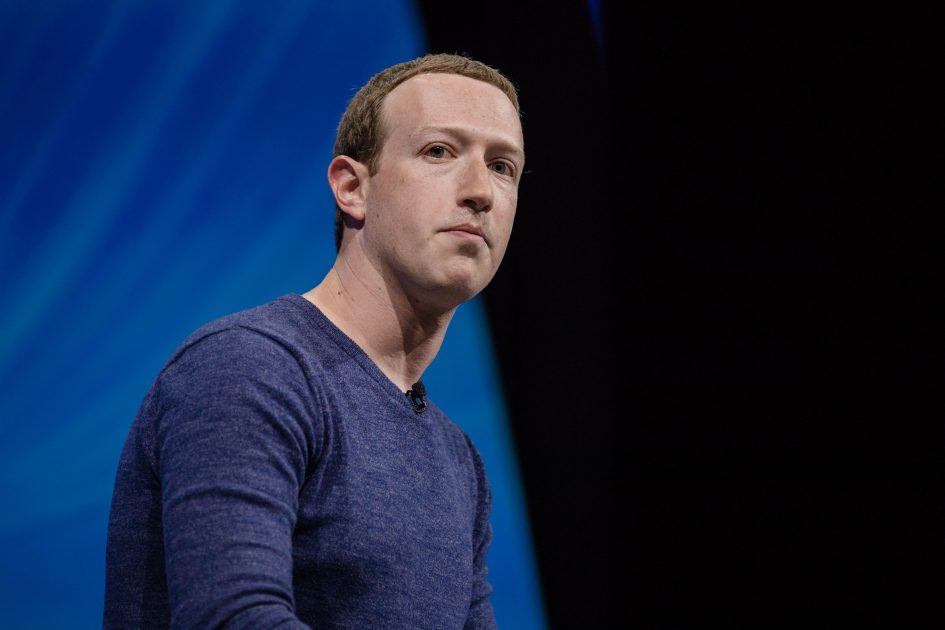 Facebook said it’s raising the minimum wage it pays to thousands of contract workers around the U.S., acknowledging that the current $15 hourly minimum, which has been in place since 2015, is insufficient given the rising costs of housing in many markets.

“It’s become clear that $15 per hour doesn’t meet the cost of living in some of the places where we operate,” Facebook said in a blog post on Monday.

The company said it will now pay $20 per hour for contractors in the San Francisco area, New York and Washington, D.C., and $18 an hour in Seattle. The announcement could serve to position Facebook favorably in relation to Amazon, which said last year that it was implementing a $15 hourly minimum, and Google, which said in April that its non-employee workforce is entitled to at least $15 an hour.

Facebook can use the public relations boost after an expose by The Verge earlier this year showed the harsh working conditions of Facebook content moderators in Phoenix. Workers there said they suffered from post-traumatic stress disorder, could be easily fired and made as little as $28,800 per year.

As part of Monday’s announcement, Facebook said it will add more support for people tasked with reviewing content. Those workers, who review whether a piece of content is in compliance with Facebook’s community policies, will make a minimum of $18 per hour across the country and up to $22 in the Bay Area, New York and Washington, D.C. These changes will be implemented by mid 2020, the company said.

Facebook will also allow moderators to blur graphic images before reviewing them, and the company is providing access to on-site counseling at all times.