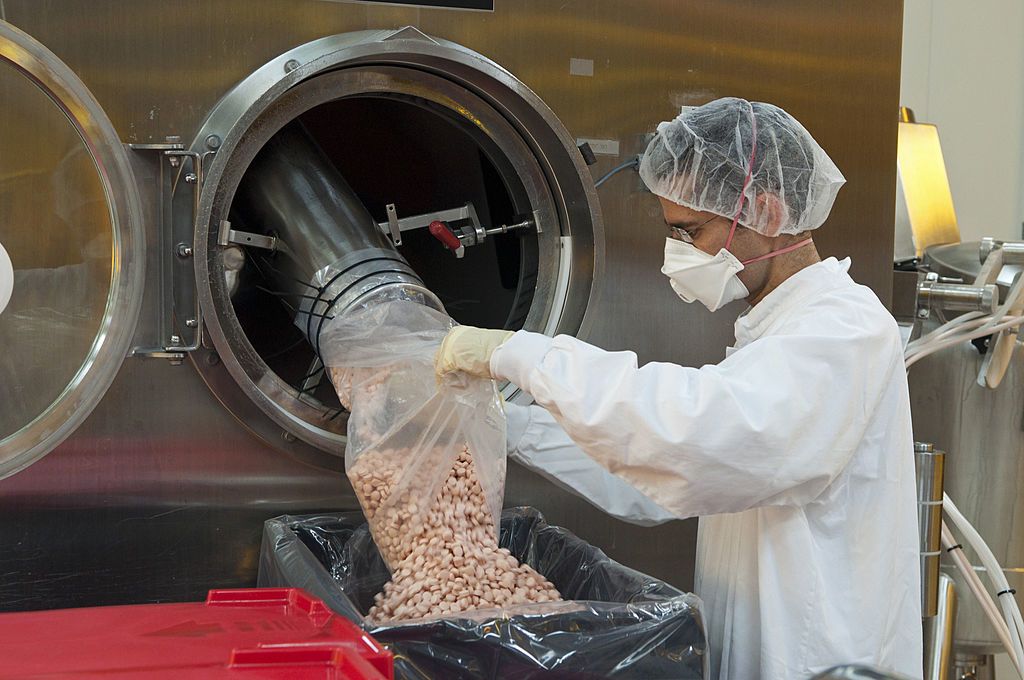 U.S. traded shares of Teva Pharmaceutical plunged more than 16% Monday after state prosecutors accused the Israeli company of orchestrating a sweeping scheme with 19 other drugmakers to inflate drug prices in the U.S.

Shares of drugmakers Mylan and Pfizer, which were also named in the lawsuit, were trading 9.6% and about 1% lower in midday trading.

Forty-four U.S. states, led Connecticut Attorney General William Tong, claim 20 drug companies, including Teva USA, “systematically” divided up the market for generic drugs to avoid competing with one another, according to a 500-page lawsuit filed late Friday in the U.S. District Court in Connecticut. In some cases, pharmaceutical executives conspired to either prevent prices from dropping or raise them, the lawsuit claimed.

“This is an organized effort to conspire and fix prices – a highly illegal violation of antitrust laws,” Tong said.

The lawsuit comes as President Donald Trump and Congress attempt to bring down high prescription drug prices, which accounted for roughly 12% of total health-care spending in the U.S. in 2016. Just last week, the Trump administration announced it would required pharmaceutical companies to disclose the list price of their prescription medicines in television commercials in an effort to “shame” them into lowering consumer costs.

In response to the lawsuit, a spokesperson for Teva said “the allegations in this new complaint, and in the litigation more generally, are just that – allegations.”

“Teva continues to review the issue internally and has not engaged in any conduct that would lead to civil or criminal liability,” the spokesperson said. “Teva delivers high-quality medicines to patients around the world, and is committed to complying with all applicable laws and regulations in doing so.”

The generic drug industry was created by Congress in 1984 in an effort to bring down drug prices by allowing companies to make their own identical version of a drug once a brand-name drug’s patent expired.

For more on investing in health care innovation, click here to join CNBC at our Healthy Returns Summit in New York City on May 21.

Insys stock tanks after saying it may be forced to file bankruptcy
Facebook raises minimum wage to $20 for contractors in top markets
To Top
error: Content is protected !!
Top