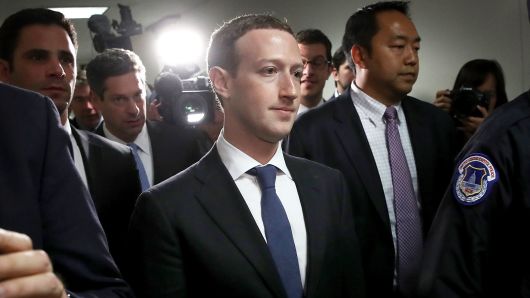 Facebook on Thursday said millions of Instagram user passwords were exposed to employees in a searchable format in an internal database.

Facebook said in the blog post it would be notifying the millions more Instagram users who had their passwords exposed. The company also said its internal investigation determined that the passwords were not “abused or improperly accessed.” However, thousands of Facebook employees would have had access to the passwords, and Facebook hasn’t provided an update to its investigation since it was originally reported in March.

Facebook’s stock was down less than half a percent Thursday afternoon.