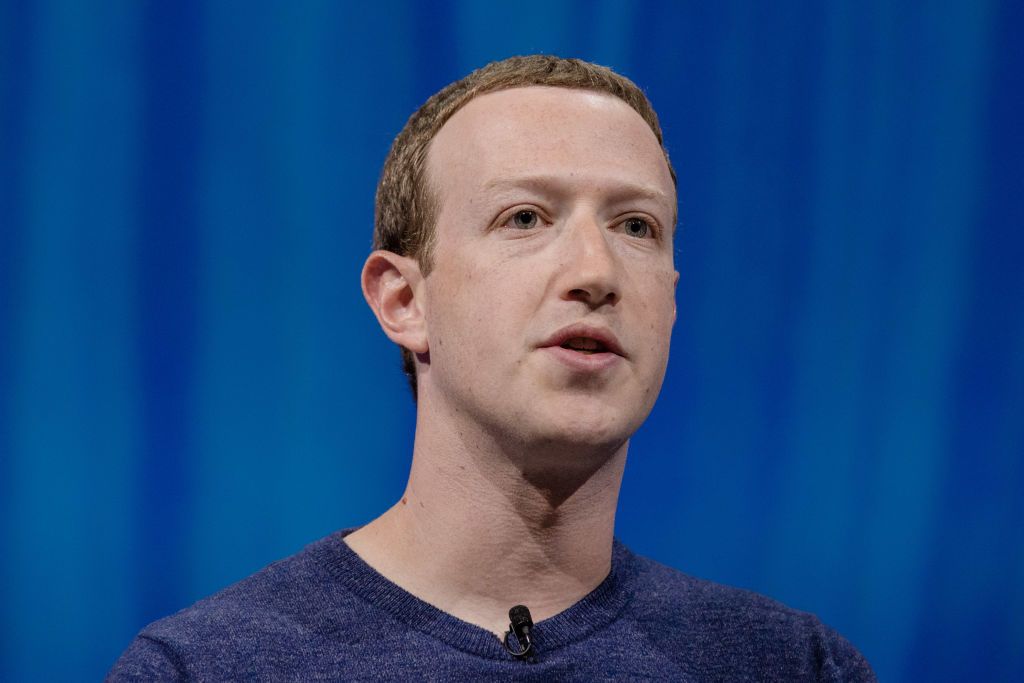 Mark Zuckerberg speaking at the Viva Technology conference in Paris, France, on Thursday, May 24, 2018.

Facebook’s annual F8 developer conference beginning on Tuesday promises to put a focus on the company’s messaging apps as the social network shifts toward privacy.

CEO Mark Zuckerberg announced in March that the future of Facebook lays in private communication. Building out features for this type of online social interaction will be Facebook’s priority for the next five years, and developers will get their first sense of what types of products they’re likely to see at F8, Zuckerberg told analysts on Wednesday.

“I’ll share a little bit more at F8 next week in terms of the product road map and what we expect to see on this,” Zuckerberg said on the company’s first-quarter earnings call.

Facebook is making the transition after a string of embarrassments, from the proliferation of fake news and the Cambridge Analytica scandal to a revelation last month that company employees could have accessed passwords from hundreds of millions of users.

According to the F8 agenda, the two-day event in San Jose, California, will feature more than a dozen sessions focused on Messenger, including one titled “Deep Dive on Messenger Updates,” which will be led by two software engineers. Liron Wand, the head of partnerships for Messenger, and Mohit Rajani, the lead product manager for Messenger monetization, are leading a session called “Using Messenger to Drive Business Results.”

Facebook uses F8 each year as a setting to announce some of its new key product and feature releases. Last year, the company announced the sale of the Oculus Go virtual-reality headset, a dating feature and clear history, a still-to-be-released tool that will let users erase the data Facebook has on them.

Messaging is the center of Facebook’s privacy efforts because it’s more about one-to-one and group chats than sharing with a big network, and it allows the company to provide encryption for those communications. But Zuckerberg knows the company has to grow its share of the mobile messaging market for that to work.

Zuckerberg said Wednesday that Facebook already has a strong foundation with WhatsApp and Messenger, but still “in the United States, in Japan, we’re not the leading private communications service today.” Apple’s iMessage is the top competitor to Messenger and WhatsApp, Zuckerberg told analysts during the company’s previous earnings call in October.

Figuring out how to make money from a new model will be the biggest challenge for a company that generated $56 billion in revenue last year, almost entirely from online ads. Part of the grand plan is the creation of a commerce platform, allowing consumers to use messaging apps to buy goods from businesses that will pay Facebook to advertise those products.

“The goal would be to have something where you can do discovery through the broader town-square-like platforms in Instagram and Facebook. And then, you can complete the transactions and follow up with businesses individually and have an ongoing relationship through Messenger and WhatsApp. And this is one of the things, I think, will create a lot of value for people discovering and interacting with businesses.”

This future is already a reality in China, where people are shopping through social apps like Xiaohongshu, also known as Little Red Book. Social shopping in China is expected to reach 15% of online sales by 2022, up from 8.5% in 2017, according to research firm Frost & Sullivan.

Zuckerberg wants to extend that shopping trend beyond China and have Facebook cash in on it.

“Over the long term, if payments become the really important part of what we do, we’ll have some options and choices about how we choose to have the revenue flow to us in the future,” Zuckerberg said.

Endgame’ shows core strength of Disney stock
Uber is pitching itself as the next Amazon as it loses billions
To Top
error: Content is protected !!
Top