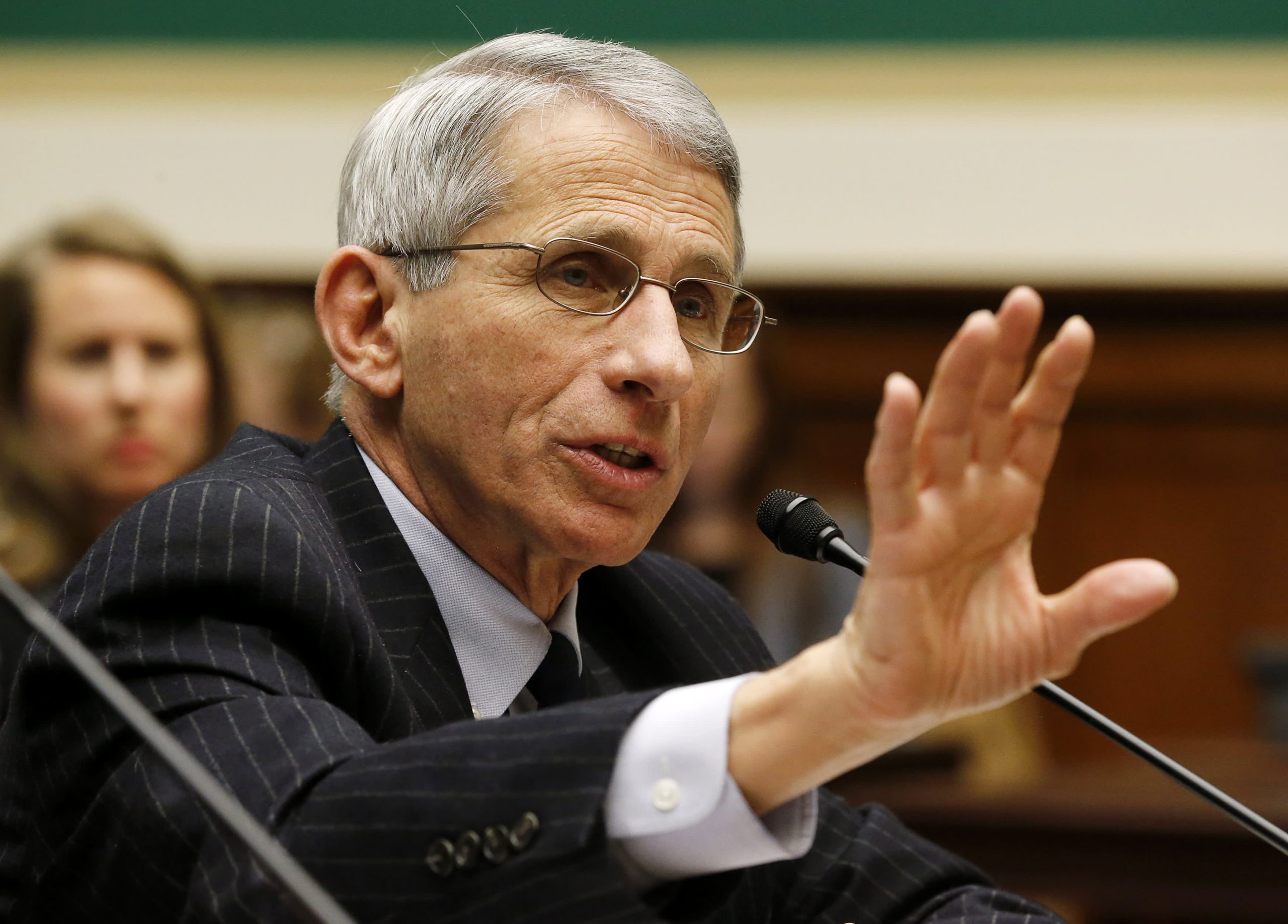 The United States is expanding manufacturing of Covid-19 vaccines to donate more doses to countries that don’t have as much access to the lifesaving shots.”We are now working on greatly expanding the capacity to allow us to donate hundreds and hundreds of millions of doses to the low- and middle-income countries,” Dr. Anthony Fauci, medical advisor to President Joe Biden, said in an interview Thursday on CNBC’s “Closing Bell.”Scientists around the world, including officials at the World Health Organization, have condemned wealthy nations for administering booster shots to fully vaccinated people while millions in other countries cannot get the vaccine.Dr. Mike Ryan, director of the WHO’s health emergencies program, said wealthy nations that decide to give booster doses are “handing out extra life jackets” to those who already have one while letting other people drown.Fauci said the U.S. has given more than 120 million doses to 80 countries and has donated $4 billion in resources to the COVAX vaccine-sharing initiative, which is coordinated by Gavi, the Vaccine Alliance; the Coalition for Epidemic Preparedness Innovations and the WHO.”We are doing both,” Fauci said of distributing booster shots and helping other countries. “We’re very sensitive to the needs of the developing world who need vaccine doses, but we believe we can do both.”Worries about the delta variant continue to be on the minds of many Americans as health systems in states with high infection rates struggle to keep up with the demand for hospital beds. A continued acceleration of cases could be avoided in the U.S. if more people get vaccinated, Fauci said.”There’s a lot we can do about it,” Fauci said, noting that 90 million people in the U.S. are eligible for vaccines but still haven’t gotten the shots. “We want to vaccinate the unvaccinated to the highest extent that we possibly can.”He said it’s hard to know when the current delta outbreak will peak.”It’s very difficult to predict. We’ve seen in the U.K. that after several weeks of a high acceleration, it’s turned around,” Fauci said.Once delta infections begin to slow down, Covid could become an endemic disease that remains in the population at low levels, like the flu, though Covid is much deadlier. Fauci said he doubts that Covid — unlike the flu, which requires annual shots — will need recurrent boosters to maintain high levels of protection.”I don’t think that’s going to be the case. I think this third shot will take us a long way,” Fauci said.Correction: This article has been updated to reflect that the COVAX vaccine-sharing initiative is coordinated by Gavi, the Vaccine Alliance; the Coalition for Epidemic Preparedness Innovations and the WHO.