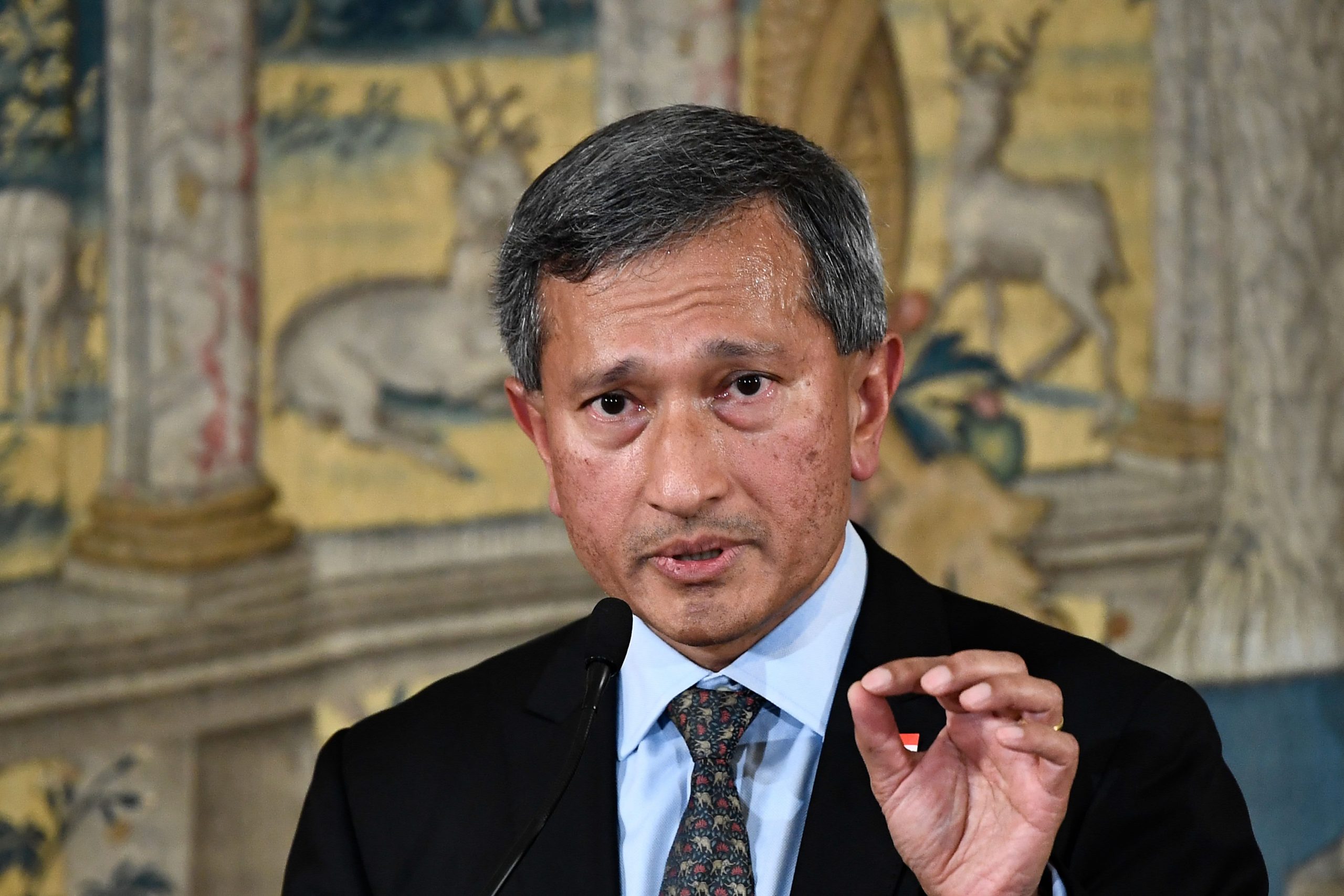 SINGAPORE — It is important to know the origins of the Covid-19 pandemic — but that’s not possible without “radical and complete transparency,” said Singapore’s Foreign Minister Vivian Balakrishnan.”Let me speak as a scientist, or as a doctor: What we need is radical and complete transparency. Without everyone sharing the data and being able to analyze it critically, it will be almost impossible to really get down to the bottom of this,” Balakrishnan told CNBC’s “Squawk Box Asia” on Thursday.”It is important, etiology is important, not for political or diplomatic reasons — it’s for the future. We need to know how these things happen, where the next outbreak is going to be, what the likely dynamics of these future pandemics will be,” he added.Balakrishnan was a medical doctor before entering politics two decades ago. In May, the minister told CNBC that Covid is endemic and won’t go away completely — an assessment increasingly shared by governments and health officials globally.The virus that caused Covid infections first emerged in the Chinese city of Wuhan in late 2019.An international team of scientists led by the World Health Organization said in February that the coronavirus “most likely” originated in animals before spreading to humans. The WHO proposed a second phase of investigation, which would look into whether the virus could have escaped from a Chinese laboratory — but China rejected the plan.In May, President Joe Biden gave the U.S. intelligence community 90 days to further the investigation on the virus’ origin and report the findings. The deadline was Tuesday. China also criticized Biden’s move and accused the U.S. of “scapegoating,” reported Reuters.Balakrishnan said knowing the origins of the virus “is in the collective interests of all humanity.””I just wish that we could take politics and superpower rivalry out of this and just focus on science and health and human welfare,” the minister said.Singapore nears 80% vaccination rateDomestically, close to 80% of Singapore’s 5.69 million population has been fully vaccinated against Covid — and that has allowed the country to ease social-distancing measures and start relaxing border restrictions this month.But Balakrishnan said he’s “very reluctant” to say the country has turned the tide. He cautioned that the situation could still change, and that calls for “eternal vigilance.””Even with 80%, that’s still a million people without vaccines. And therefore … as we try to gradually and safely reopen society and reopen our borders, we will have quite a fight on our hands to keep the numbers down,” he said.Singapore has adjusted social-distancing measures multiple times in the last few months as the more transmissible delta variant spreads in the city-state.   As of Wednesday, the Southeast Asian country has reported more than 66,800 Covid infections and 52 deaths, data from the health ministry showed.