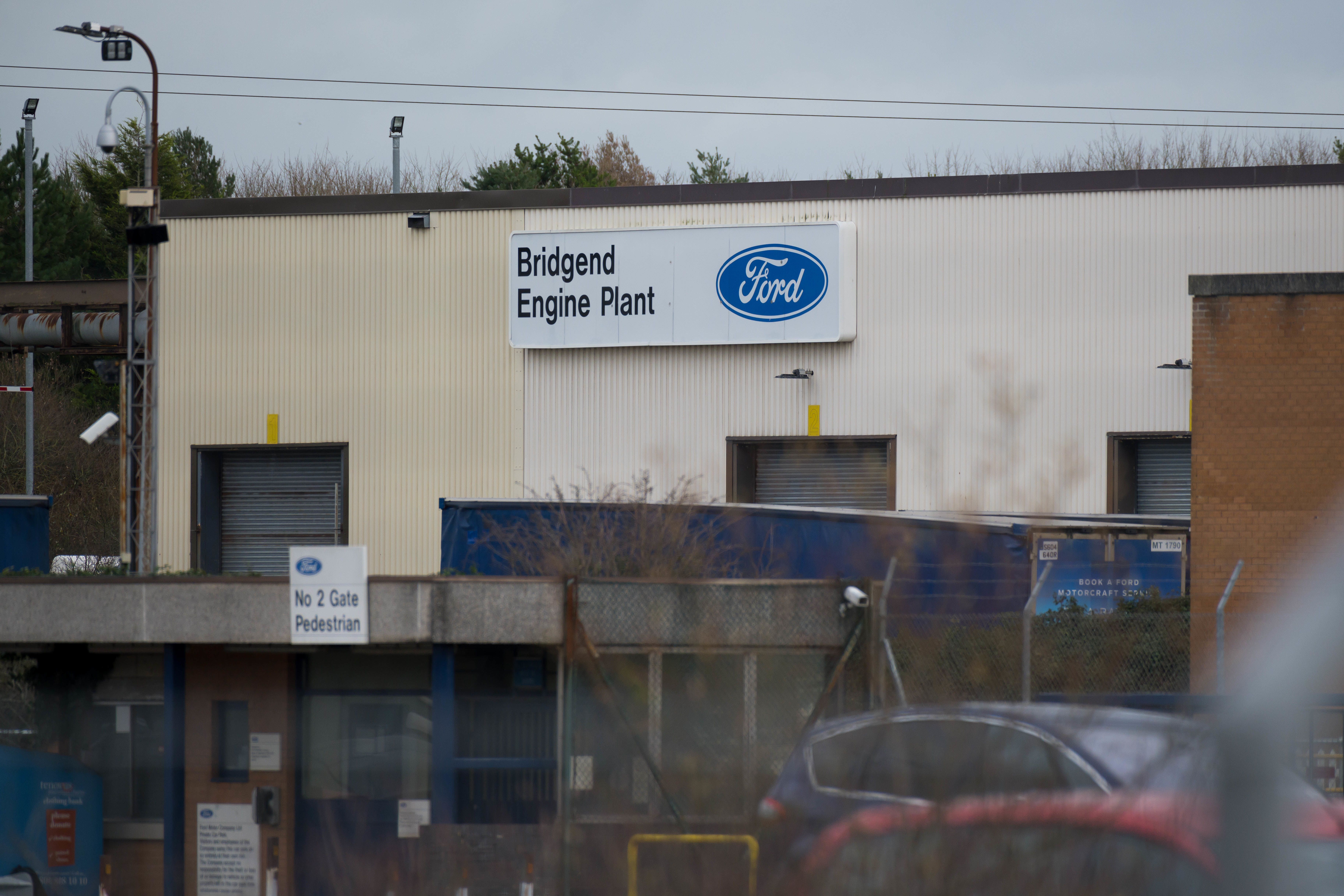 A general view of the Ford engine plant on January 12, 2019 in Bridgend, Wales.

Ford is closing an engine plant in the UK as the Detroit automaker restructures its global workforce, according to someone familiar with the plans.

The closure of the plant in Bridgend, Wales, which has 1,700 employees, comes as Ford slashes thousands of jobs in the U.S. and overseas in a massive restructuring plan.

Ford announced plans last month to lay off 7,000 people by August. Those layoffs, most of which are expected to be overseas and focus on white-collar jobs, are designed to save Ford up to $600 million annually. The company also said earlier this year it was looking to restructure its European segment, which has about 53,000 employees.

Ford declined to comment on reports of the plant closure.

The 7,000 planned layoffs include roughly 1,500 voluntary buyouts taken by U.S. employees last year and will reduce Ford’s white-collar workforce by 10%. The company has about 199,000 employees overall, according to a securities filling.

The plant closure was previously reported by Sky News and The Financial Times.

—CNBC’s Phil LeBeau and Reuters contributed to this report

European markets slightly higher as traders look ahead to ECB decision
How the Mega Millions and Powerball jackpots got so big
To Top
error: Content is protected !!
Top