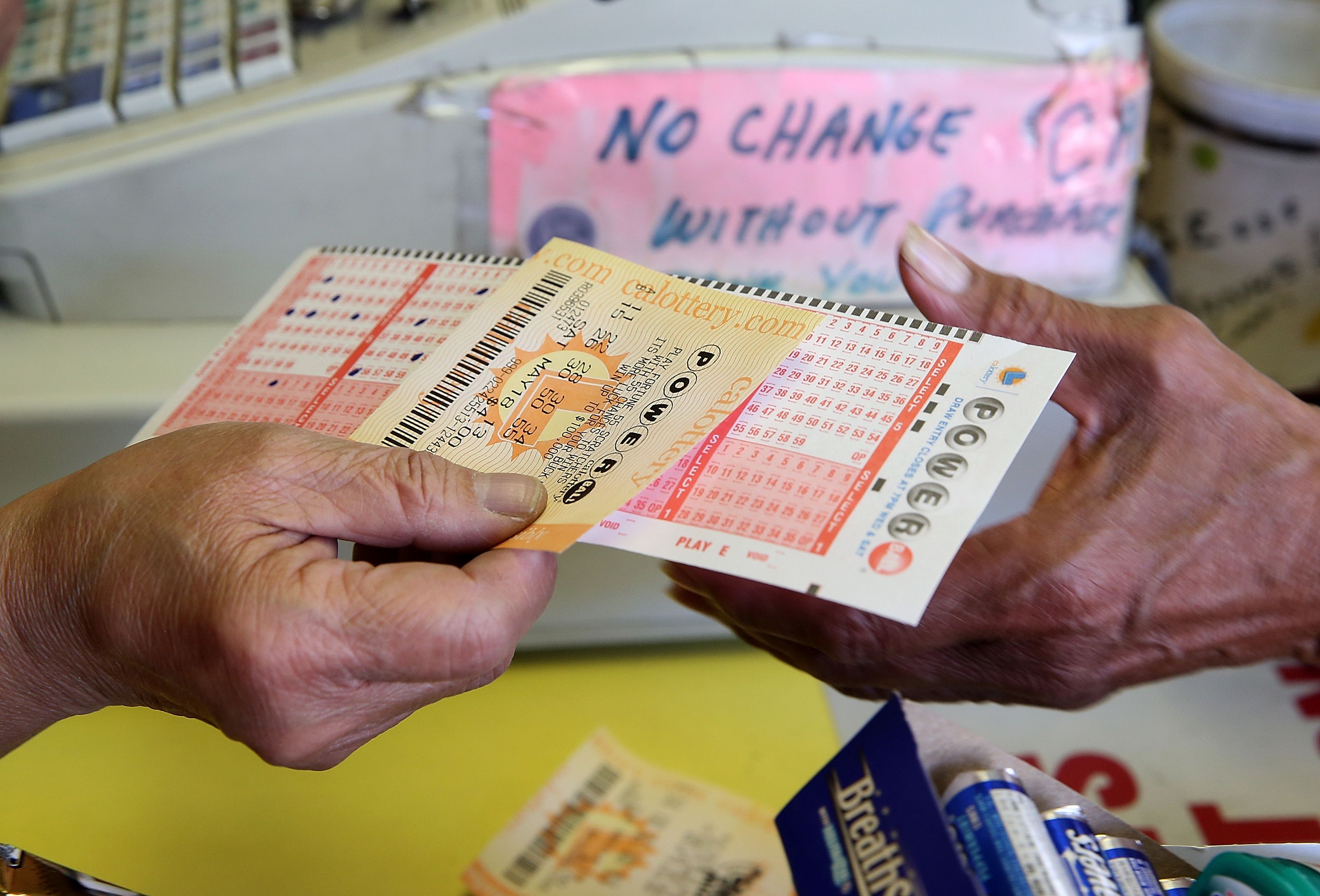 In October 2018, an anonymous woman in South Carolina won the $1.6 billion Mega Millions jackpot. Lottery prizes have been on the rise since the two major lottery organizations, Mega Millions and Powerball, struck a deal to cross-sell tickets in each others’ member states in 2010.

But lotteries go back much further — in colonial times, they founded many of America’s roads, bridges, and schools like Harvard and Yale. Today, state-sponsored lotteries still contribute millions to state budgets, but some critics question how effective they actually are. Watch this video to find out more about the modern-day lottery in the U.S.