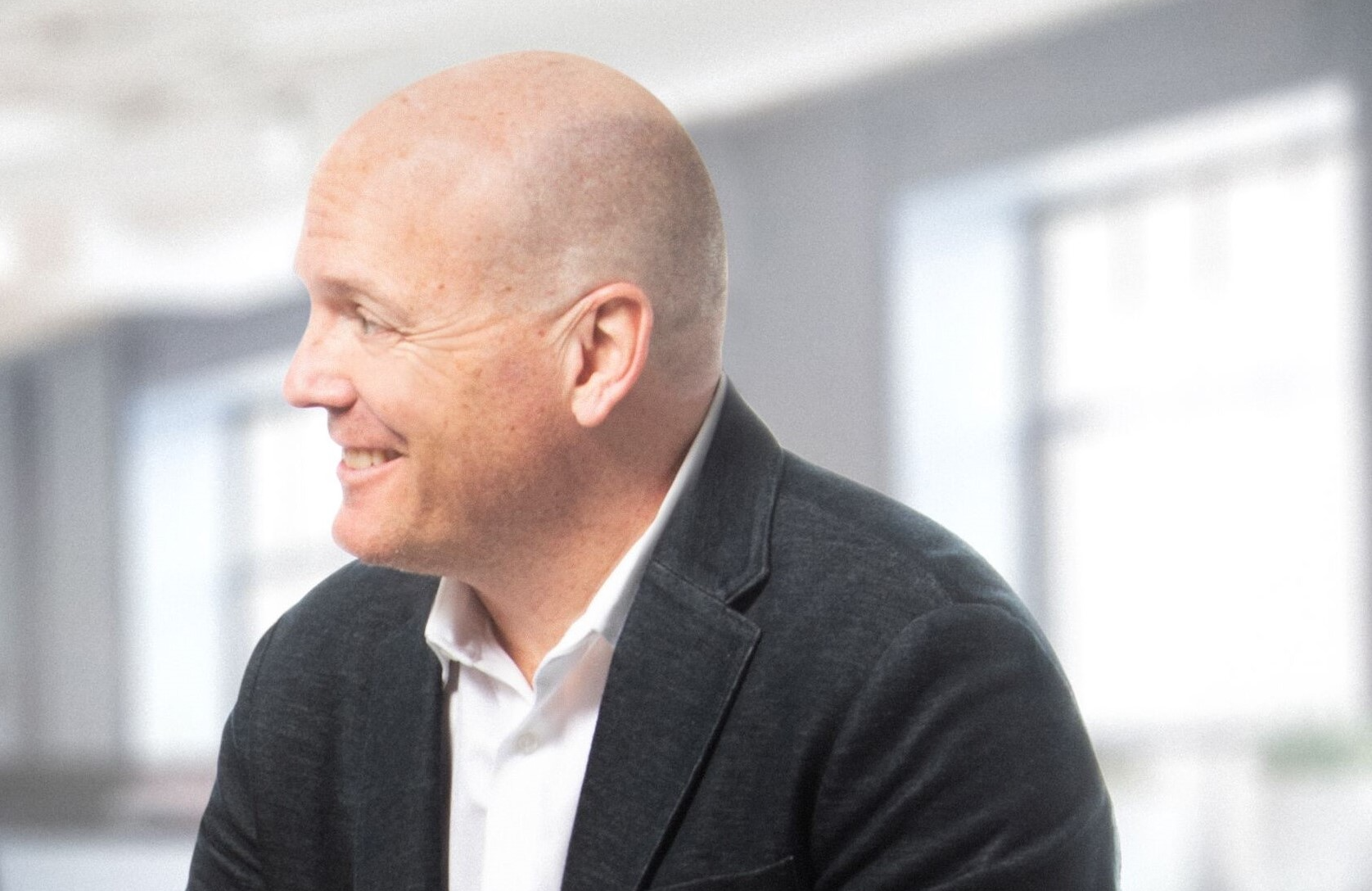 As an executive at Amazon who built the Alexa Smart Home group, Charlie Kindel became very familiar with the company’s use of so-called future press releases. Employees who are planning new projects write fake news releases as if they were promoting the finished product to the world in order to focus early on what will excite customers.

Kindel left Amazon last year and took a top role at Control4, a company that’s developing software and hardware to control the connected home. For his new gig, he brought along the Amazon press release tactic and other strategies.

“It’s been really rewarding to see how eager people in my teams are to try these things and experiment with them,” said Kindel, who spent 21 years at Microsoft before his five-year stint at Amazon, in an interview with CNBC. “It’s fun for me to take what I’ve learned at Amazon and apply that.”

Amazon is a polarizing company. It’s been an innovation machine, moving well beyond its core of e-commerce to become a force in cloud computing, voice-controlled personal assistants and even entertainment on its way to joining the ranks of the world’s most valuable companies.

But Amazon and CEO Jeff Bezos have faced criticism for creating a hard-charging culture, which was exposed in a 2015 New York Times investigation. In the story, one former employee described a “pattern of burn and churn.”

Kindel says he burned out at Amazon.

“The pace of the past five years has finally gotten to me and I simply need to catch my breath,” he wrote in a document that was distributed to his team.

As director of the Alexa Smart Home, Kindel led a team whose work made it possible for people to control a variety of smart devices through voice command. Earlier he worked on sports, traffic and weather features for Alexa, and he helped launch the Alexa Skills Kit for third-party developers.

In his current leadership position, Kindel wrestles with his Amazon experience. He pushes employees to raise the bar and to understand the attention to detail required to create products people want and love, while also recognizing that there are conflicts and contradictions in the Amazon way, particularly with its leadership principles.

In a personal blog post earlier this month, Kindel spelled out the challenges with Amazon’s attempt to both move fast to stay ahead of the market and, at the same time, follow Bezos’s insistence on focusing on the long term and where consumers will be years down the line.

“On one hand, Bias for Action tells us to move quickly without perfect information; to take short-term risks,” he wrote in the post. “On the other hand, Think Big tells us to take a long-term view, cover all the bases, and consider audacious and unconventional ideas. In the moment, you as leaders will discover these are clearly at odds with each other. Great leaders practice testing this tension and build skills for navigating it.”

Kindel spoke with CNBC this week as Control4 was preparing to announce Smart Home OS 3, a major update to its existing operating system for home automation. The upgrade is designed to let people more easily make changes with their favorite internet-connected devices, whether that’s turning on certain lights or lowering the temperature in a room.

Kindel said the company wrote the future press release after his arrival in July, even though the project was already underway, adding that such focus helped give the team a clearer view of what it wanted and needed to deliver.

“The model the company had before was not incompatible with that,” he said.

Kindel’s process includes setting out on paper an “ambition date” for announcements, to get everyone working fast. This type of aspirational date is a must-have for press release mock-ups at Amazon, he said.

Kindel also recognizes that he’s in a much different situation and has gone from one of the planet’s most recognized brands to a company that’s not well known.

Control4 was a small publicly-traded company until earlier this month, when it agreed to be acquired for $680 million by rival SnapAV, whose majority shareholder is private equity firm Hellman & Friedman. Hellman has been on a tech buying spree, helping lead the $11 billion acquisition of Ultimate Software this year, after snapping up Financial Engines in a $3 billion deal last year.

Kindel declined to comment on the sale, which hasn’t closed yet.

Kindel was familiar with Control4’s technology before he took the job — his home in Bellevue, Washington, has more than 200 connected devices. Early last year, Kindel decided he was done managing them all and bought a system from Control4, whose products start at about $1,000 and cost more for larger homes featuring more devices.

Even before that, Kindel met Control4 CEO Martin Plaehn. Years ago Kindel’s Amazon team was trying to get Control4 to build an Alexa Smart Home skill that could enable voice control. After Kindel said he was leaving Amazon, Plaehn reached out with a job offer. Now he commutes every week from Washington to Control4’s headquarters in Salt Lake City, Utah.

Bezos remains an influence on him, particularly when it comes to getting a group of employees to work toward a shared goal.

“I’ve heard Jeff Bezos say repeatedly, ‘A team can never spend too much time debating their tenets,'” Kindel wrote in an email. “My team at Control4 is probably tired of me repeating this mantra. If you can get a set of people aligned on tightly written, pithy guiding principles (tenets) early, all decision making down the road becomes far easier.”

WATCH: Amazon and Google are becoming omnipresent whether you like it or not

The Lexus LX 570 is a serious off-road SUV that gives the Range Rover a run for the money
Expect a US-Japan trade deal in 6 to 9 months, says ex-USTR official
To Top
error: Content is protected !!
Top