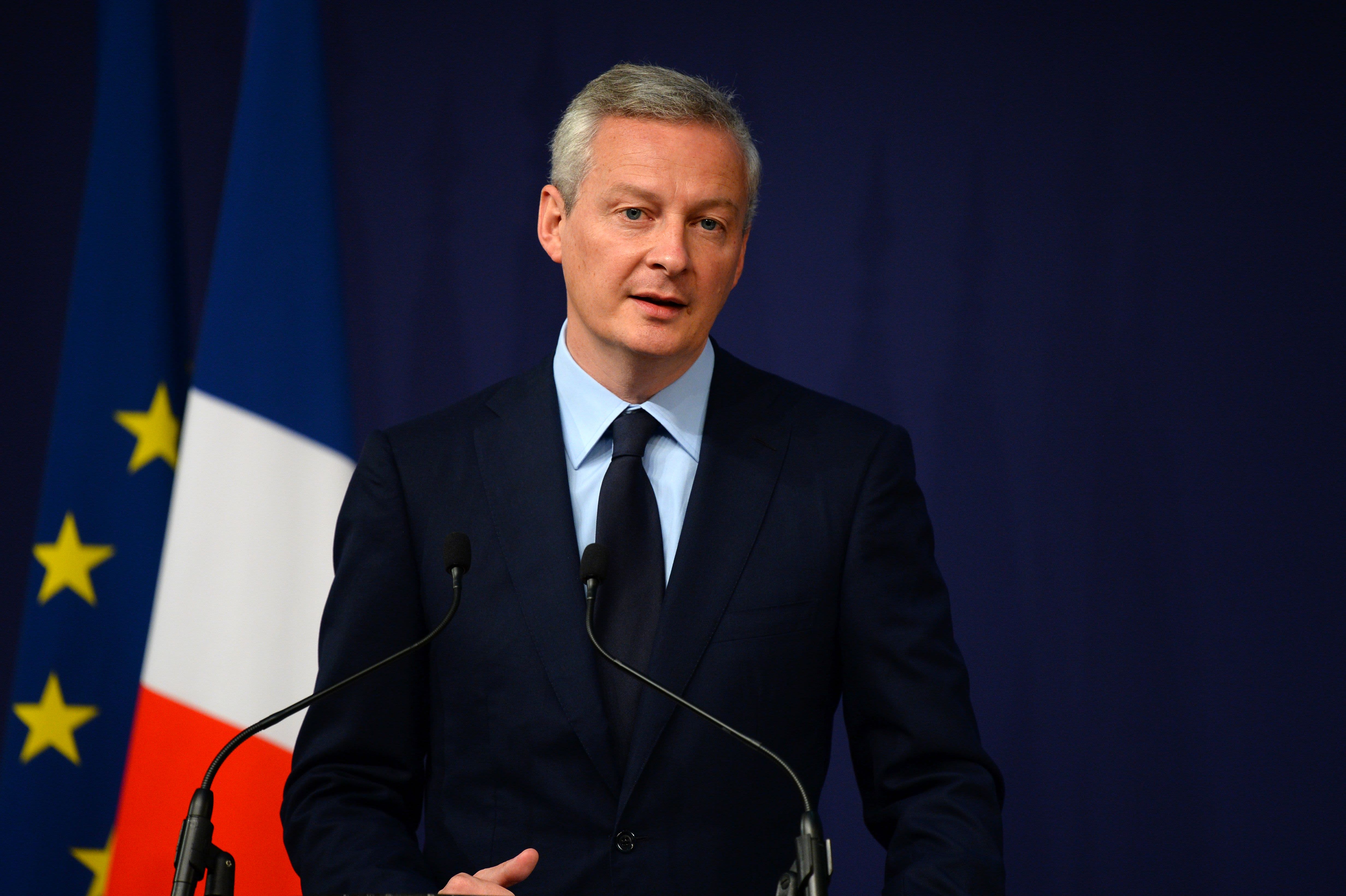 French Finance and Economy Minister Bruno Le Maire has said the country has a strategy to reinforce a fragile alliance between Renault and Nissan.

“What is at the heart of this strategy is the reinforcement of the alliance between Renault and Nissan” Le Maire told CNBC on Sunday.

“Then we will see if consolidation is possible. We are all aware that there is a necessity for consolidation in the automotive industry and the proposal of a merger between Fiat and Renault was a very interesting one but as a second step – the first step must be the reinforcement of alliance between Renault and Nissan,” he told CNBC’s Nancy Hungerford.

Le Maire’s comments come days after Fiat Chrysler pulled back from a $35 billion merger offer for Renault, citing “political conditions in France” as a reason for its withdrawal.

Speaking to CNBC last week when the deal collapsed, people close to the negotiations described what they saw as meddling by the French government as one of the reasons for the merger’s failure.

Renault’s long-standing but strained relationship with Nissan and partner Mitsubishi is also believed to have been an issue. Relations between Renault and Japanese carmaker Nissan have been tense following the arrest of the former Renault-Nissan-Mitsubishi Alliance chief Carlos Ghosn last November on financial misconduct charges. He denies the charges and is awaiting trial.

Le Maire was speaking to CNBC in Fukuoka, Japan, where he had attended a meeting of G-20 finance ministers, but said he had no plans to meet with Nissan management while in Japan, saying it was the responsibility of Renault’s management to “pave the way for the reinforcement of the links between Renault and Nissan.”