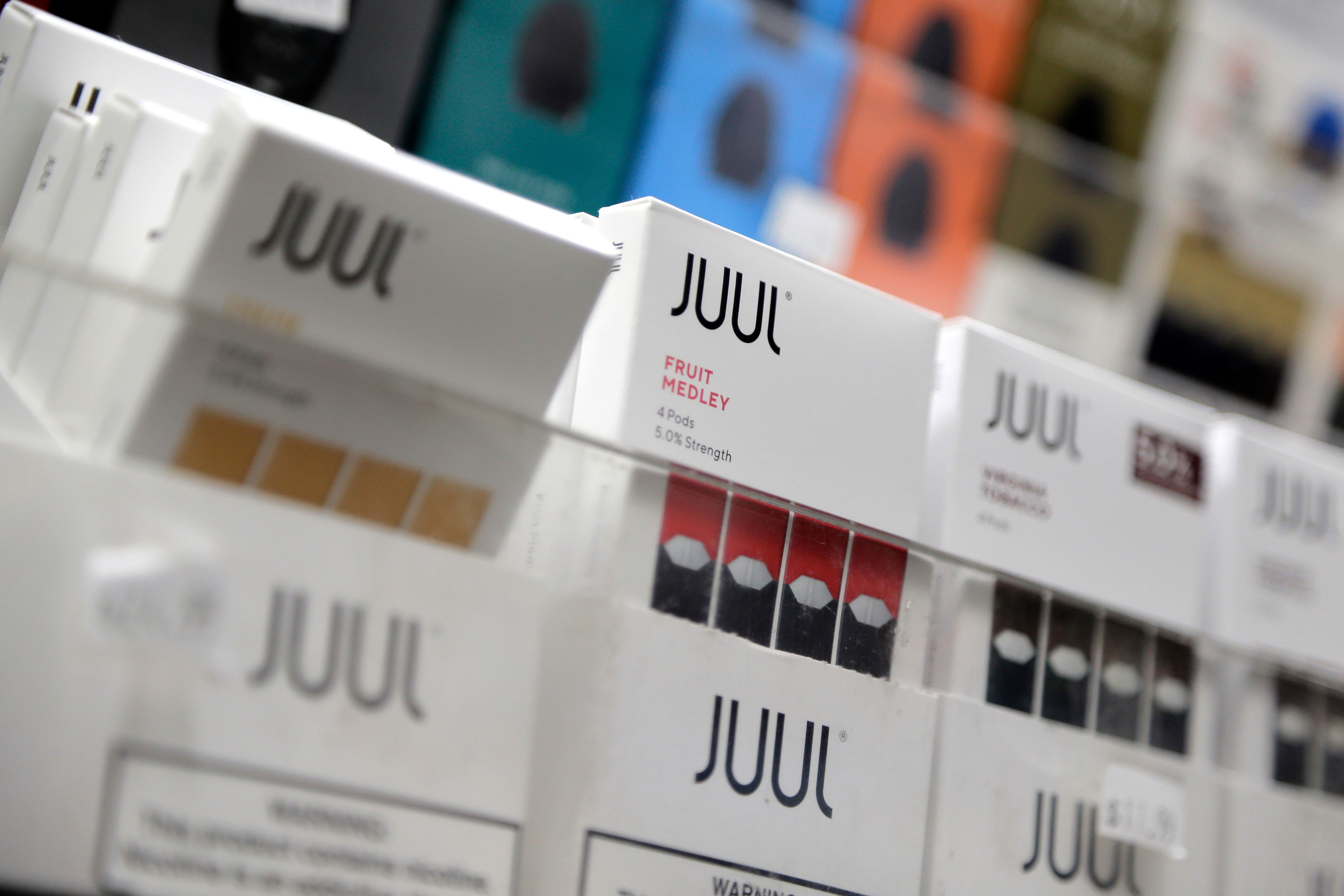 The FTC is considering seeking monetary damages, the Journal reported, citing one of the people. The FTC, which polices marketing activities, began its investigation in September 2018, the Journal reported. Tobacco giant Altria later took a 35% stake in Juul, which was launched in 2015 and is privately held, for $12.8 billion. Shares of Altria slid by more than 3% on Thursday.

Juul, which wouldn’t comment on the investigation, said in a statement that it fully cooperates and is “transparent with any government agency or regulator who have interest in our category.” The company said that it has “never marketed to youth” and that its 2015 ad campaign, known as “Vaporized,” “was intended for adults in the 25-34 year-old demographic and lasted for six months.”

“If one views the sales and revenue data, there is no evidence that it drove use, youth or otherwise,” the company said. “Nonetheless, we regret that the campaign was executed in a way that was perceived as appealing to minors.”

The Food and Drug Administration is examining Juul’s role in seizures, Bloomberg reported Thursday. The agency announced an investigation into whether e-cigarettes can cause seizures earlier this year. The FDA has not publicly disclosed any products involved, though reports of people using Juul devices and experiencing seizures triggered the agency’s inspection, Bloomberg reported, citing documents obtained through a public records request.

The FDA launched its own investigation into the company’s marketing practices last year, marked by a “surprise inspection” last fall of Juul’s San Francisco headquarters in which investigators seized thousands of pages of documents.

A House subcommittee examined Juul’s role in the teen vaping epidemic last month. Lawsuits are popping up around the country accusing Juul of deceiving kids and hooking them on nicotine.

4 things Disney learned from its California Galaxy’s Edge land
Trump to roll back methane, major cause of climate change
To Top
error: Content is protected !!
Top