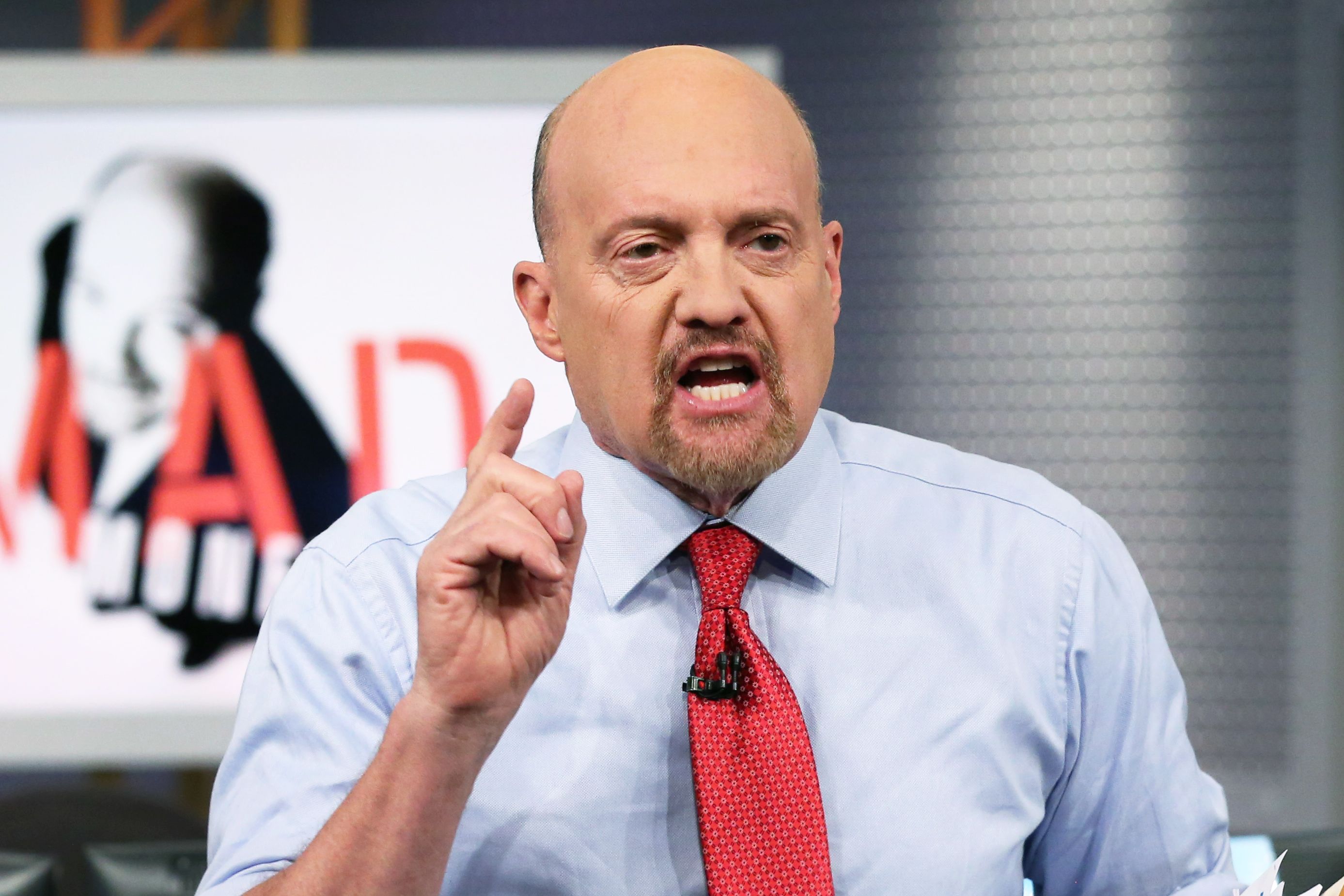 The central bank voted Wednesday to keep its benchmark interest rate unchanged. It also forecast at least one rate cut, but not until 2020. However, Fed Chair Jerome Powell left open the possibility of a rate cut this year in a post-meeting press conference with reporters.

The Fed’s decision comes after the world’s two largest economies increased tariffs on one another last month. The U.S. increased duties on $200 billion worth of Chinese products from 10% to 25%. China announced plans to raise tariff rates on $60 billion in U.S. goods. The trade dispute has threatened to drag down the global economy and sparked calls on the Fed for a rate cut or even multiple cuts in 2019.

“Remember, [Powell] didn’t commit to cutting rates next month, he just said he’s monitoring the situation,” the “Mad Money” host said. The Fed wants to see “the employment numbers for June and whatever the president does next on trade at the G-20 meeting next week.”

The Labor Department will release its closely watched monthly employment report on July 5.

President Donald Trump is expected to meet with Chinese President Xi Jinping at next week’s G-20 summit in Osaka, Japan. China had kept silent about whether Xi would agree to a face-to-face meeting. Trump, however, hinted at additional tariffs on Chinese goods if Xi did not sign on for a sit-down.

Cramer said he expects to see Monday “some preview of the talks with China.” But Cramer also said he’s not optimistic that Trump and Xi will be able to come to a trade agreement at the meeting.

“We had a great run this week, but the market’s now in overbought territory and there are a bunch of potentially negative catalysts. That’s why I’m taking a cautious stand on next week, and I suggest you do the same,” Cramer said.