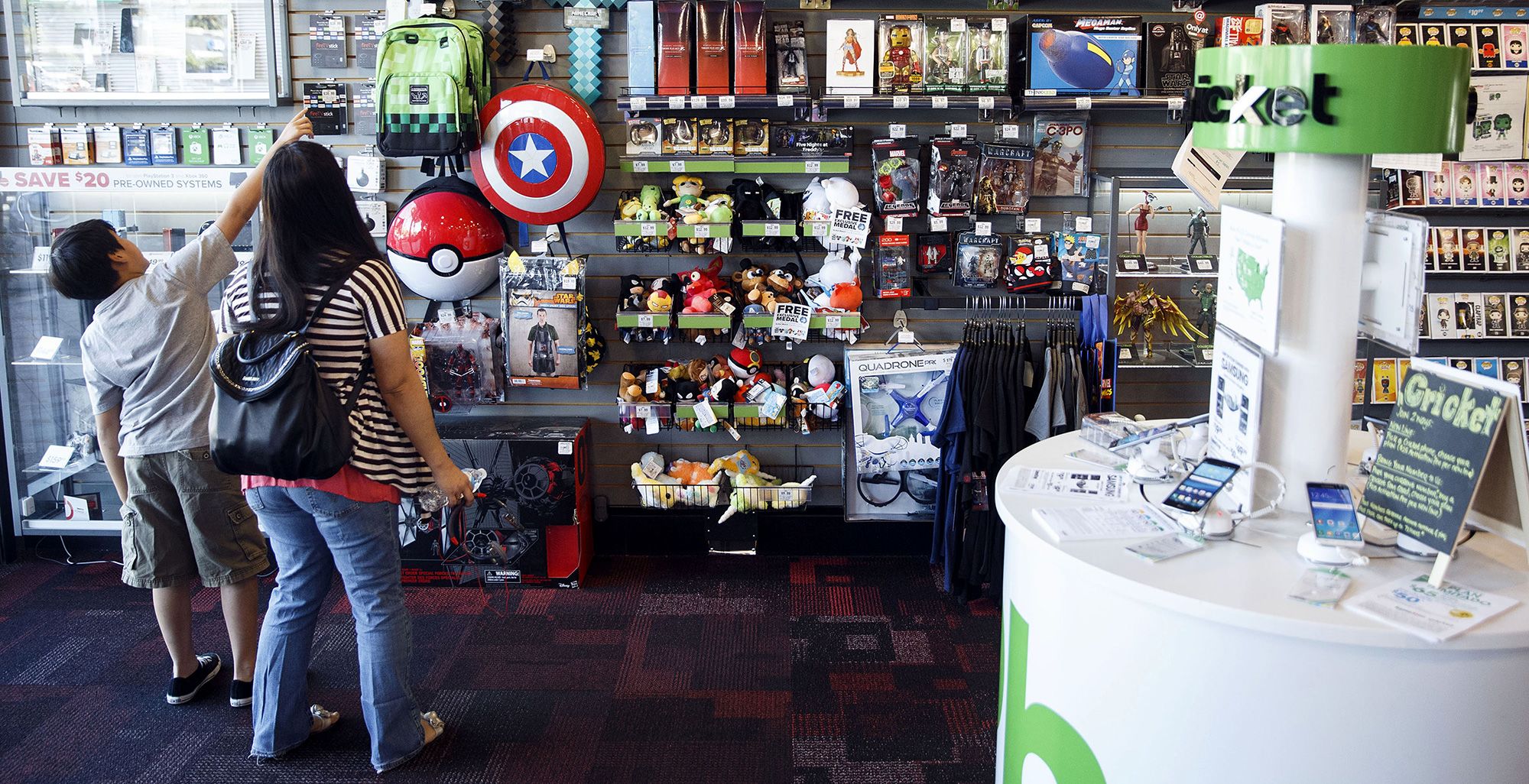 GameStop shares tumbled nearly 14% in after-hours trading Tuesday after the retailer announced it would eliminate its dividend as video game sales continue to decline and put pressure on its business.

In the latest quarter, GameStop unexpectedly reported a net profit, but its revenue fell short of Wall Street’s expectations.

With sales expected to continue to decline, the company said it would eliminate its quarterly dividend, effective immediately, to save about $157 million a year.

Analysts surveyed by Refinitiv had expected the company to post a loss of 3 cents per share on revenue of $1.64 billion.

GameStop said it expects full-year 2019 sales to fall between 5% and 10%. The retailer is struggling with lower video game and console sales at stores, as well as a decline in profits due to shifting preferences towards downloadable video games and streaming.

Shares of the company were down 38% year to date as of Tuesday’s close, after the stock plummeted in late January when the company ended efforts to sell itself.

CVS to close some unprofitable stores as it expands new HealthHUBs
‘This event won’t impact us’
To Top
error: Content is protected !!
Top