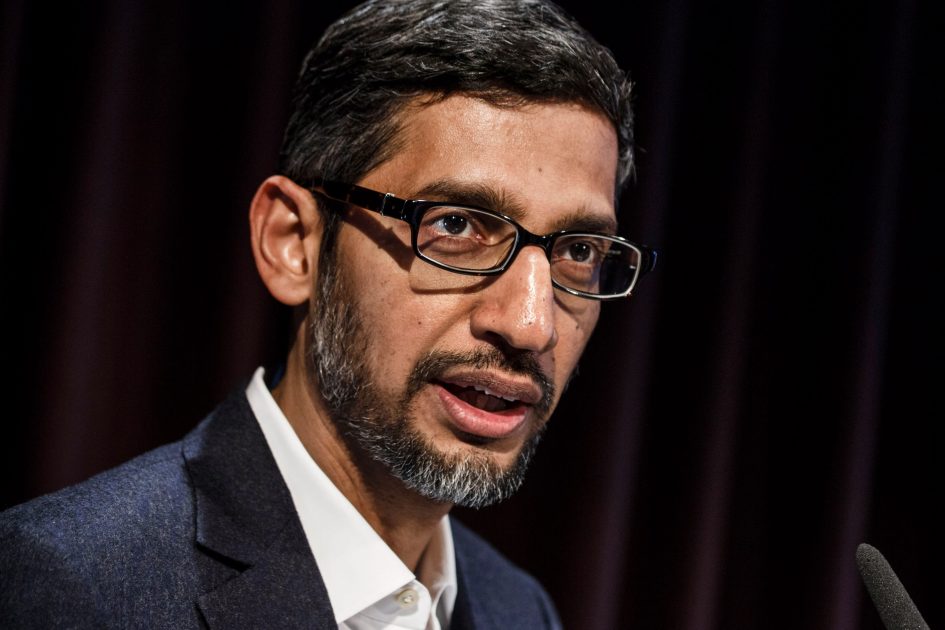 State attorneys general across the country are honing in on Google as a target for a new antitrust probe.

More than 30 state attorneys general are involved in the bipartisan effort led by Texas, a source familiar with the matter told CNBC. The investigation is set to be announced on Sept. 9, CNBC confirmed. The news and date were previously reported by The Washington Post.

Antitrust action against Google poses a threat to its central business model. If regulatory agencies or law enforcement officials find evidence of anti-competitive behavior, Google could be forced to alter its practices and algorithms in ways they deem to be friendlier to competition and likely less profitable for Google. Google could stand to face fines worth billions of dollars, as it already has from competition authorities in Europe, or even be forced to spin off business units like YouTube.

Attorneys general from California, Nebraska, Louisiana and New York did not immediately respond to requests for comment. Representatives from the state attorney’s general offices in North Carolina and Texas declined to comment.

In a statement, Mississippi Attorney General Jim Hood discussed multi-state working group focused on tech and said, “I continue to be concerned with the aggregation of data in the hands of a few and am always watchful of any monopoly. As attorneys general, we need to evaluate and address specific conduct, utilizing our existing antitrust and consumer protection laws.”

“Google’s services help people every day, create more choice for consumers, and support thousands of jobs and small businesses across the country,” a Google spokesperson said in a statement. “We continue to work constructively with regulators, including attorneys general, in answering questions about our business and the dynamic technology sector.”

The report comes just two weeks after top DoJ antitrust official Makan Delrahim, confirmed “a couple dozen state attorneys general have expressed an interest” in a joint investigation of tech companies. At the time, Delrahim said the Justice Department plans to work with the states on their probe.

The news suggests the joint effort is starting to take a firmer shape, though it is still unclear if the group will also probe other tech giants that have been the subject of scrutiny from Washington, like Facebook, Amazon or Apple.

State attorneys general have already made clear their intention to get involved with Big Tech antitrust concerns. Attorneys general from 39 states along with the District of Columbia, Guam and Puerto Rico signed a letter to the FTC in June asking the agency to consider a broad range of factors in determining consumer harm. In July, Politico reported, AGs from eight states, including New York, Texas, Arizona and Louisiana, met with U.S. Attorney General William Barr to discuss antitrust concerns about Big Tech.

-CNBC’s Ylan Mui and Karen Sloan contributed to this report.