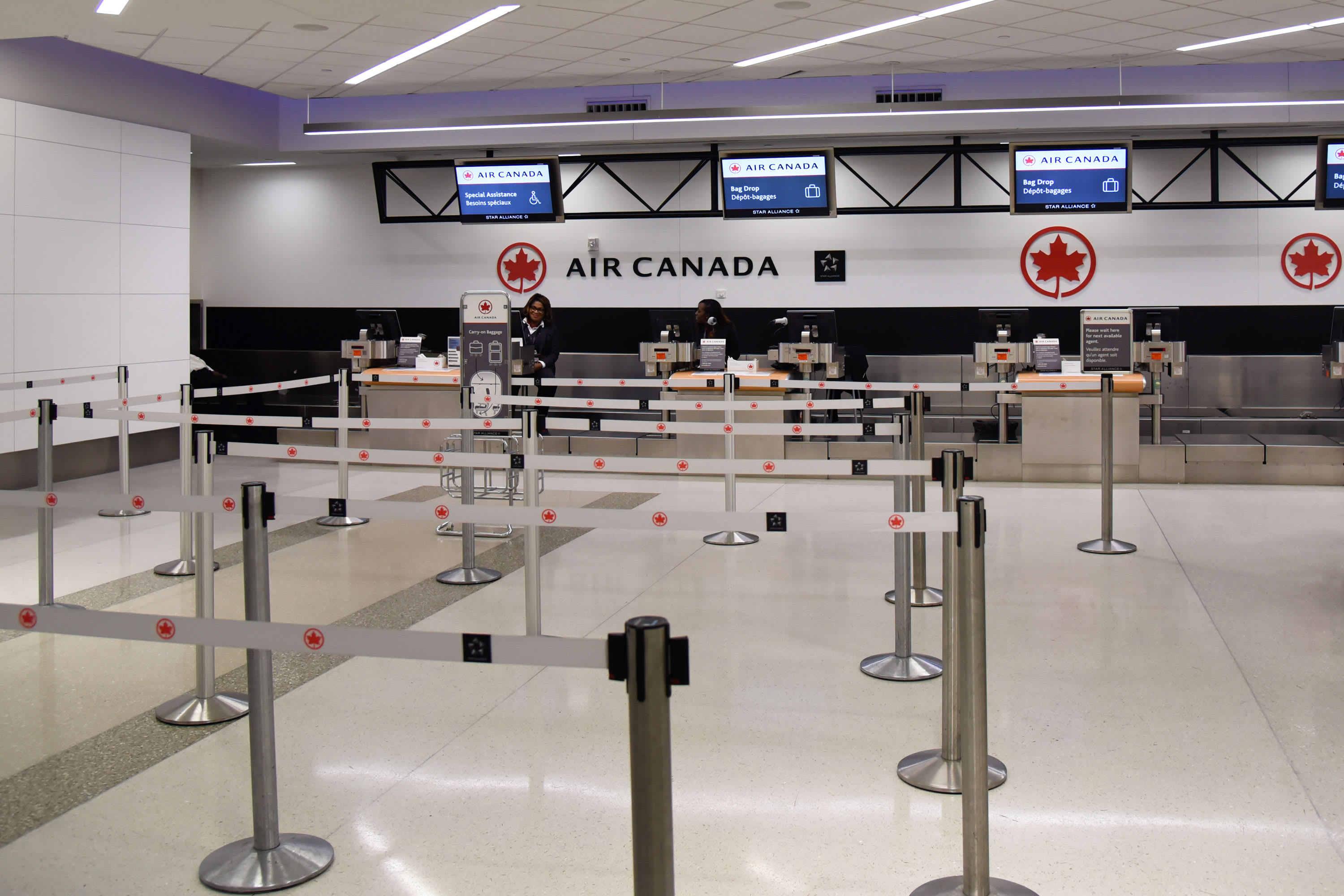 Hundreds of flights into and out of Florida have been canceled as Hurricane Dorian makes its way northward along the eastern coastline of the state.

Roughly 1,200 flights scheduled to start or end in Miami, Orlando, Fort Lauderdale or Palm Beach on Tuesday have been canceled, according to FlightAware.com. Orlando International Airport is currently closed, according to its website.

More than 300 Florida flights have already been canceled for Wednesday, including 80 operating through Jacksonville, Florida.

The storm, currently classified as a Category 2 hurricane, stalled over the Bahamas during the Labor Day holiday weekend and is currently projected to move toward the Carolinas in the coming days.

American Airlines said Tuesday that it has issued a travel alert for more than 20 airports, including some in Georgia, North Carolina and South Carolina. The alert means that the airline will waive the fees to change flight plans for future travel.

“Due to the size, strength and location of the hurricane, we will experience a disruption to our operation throughout the week, specifically on flights that operate along the East Coast,” the airline said.

Several airlines previously announced they would offer similar waivers for airports in Florida over the weekend.

Dorian made landfall in the Bahamas as a Category 5 storm and slowed to a crawl, leaving large swaths of the islands completely underwater. At least five people have died so far.