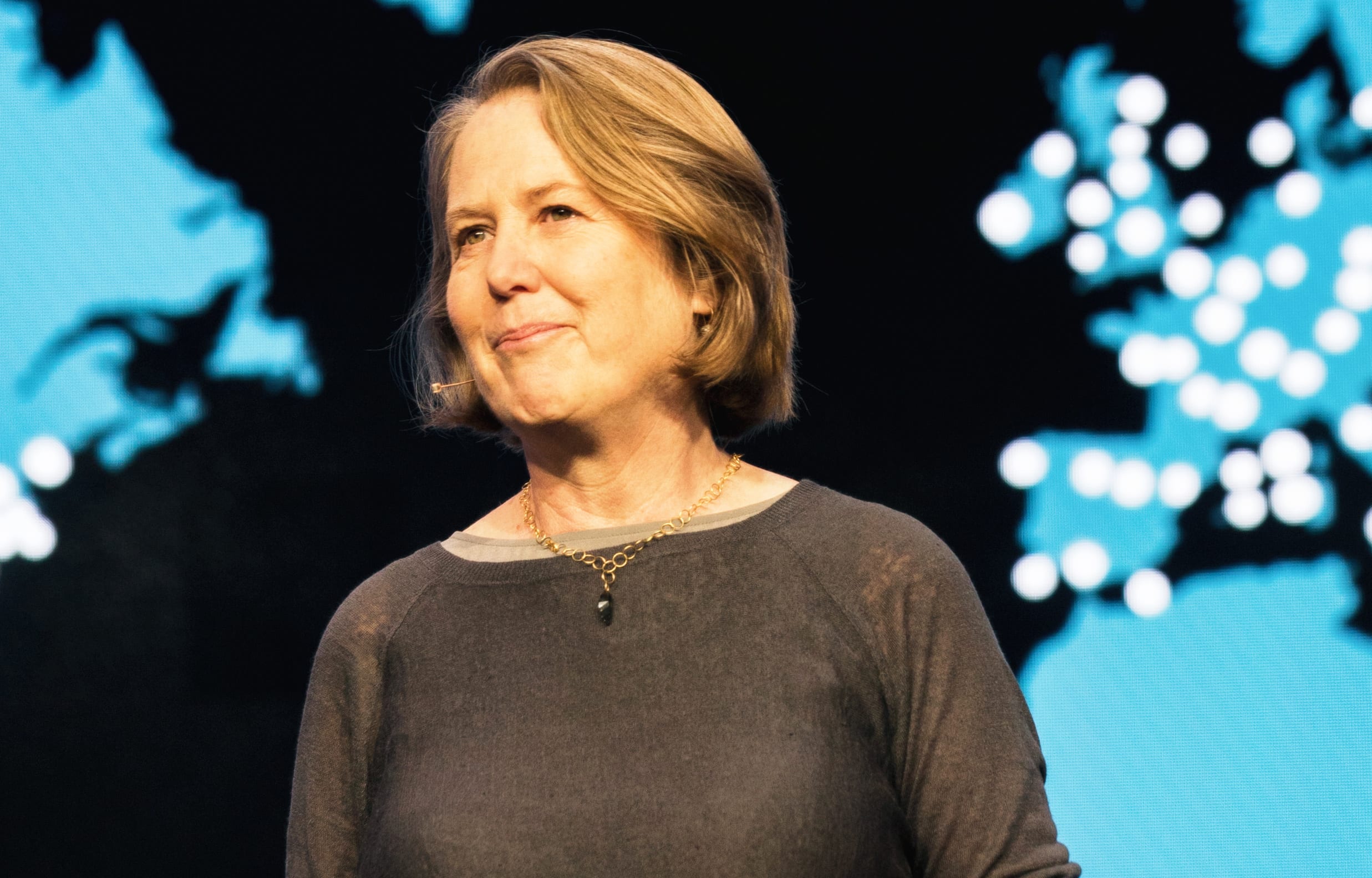 Google is discontinuing Hire by Google, a service the company introduced to help human-resources employees simplify the process of keeping track of and communicating with job candidates.

Google often stops operating online services, including the Inbox email app and the Google+ social network. What makes this one notable is that it ties back to Diane Greene, a former Alphabet board member.

Some of the first work on Hire happened at Bebop, a start-up where Greene was founder and CEO. Google bought Bebop for $380 million in 2015, and as part of the acquisition, Greene was brought in to be head of Google’s cloud business. That operation includes G Suite, the cloud productivity app portfolio that competes with Microsoft Office, and the Google Cloud Platform, which competes with Amazon Web Services and other offerings.

Google’s cloud grew under Greene, a former co-founder and CEO of enterprise software company VMware. In 2018 Google announced that it was bringing in more than $1 billion in revenue per quarter. Google announced her departure in November and said that she would be replaced by Thomas Kurian, a longtime Oracle executive. Greene left Alphabet’s board earlier this year.

Last month Google said that its cloud business is now generating more than $8 billion in revenue on an annualized basis.

Google announced Hire in 2017. Cloudera, Dandelion Chocolate, Prosperworks and SADA Systems are among the companies listed on Google’s website as users of Hire, which integrates with services like Google Calendar and Gmail.

On Tuesday the company informed Hire administrators that it would stop running the service on Sept. 1, 2020.

“While Hire has been successful, we’re focusing our resources on other products in the Google Cloud portfolio,” the company said in the message.

Some people said they were sad to see the announcement.