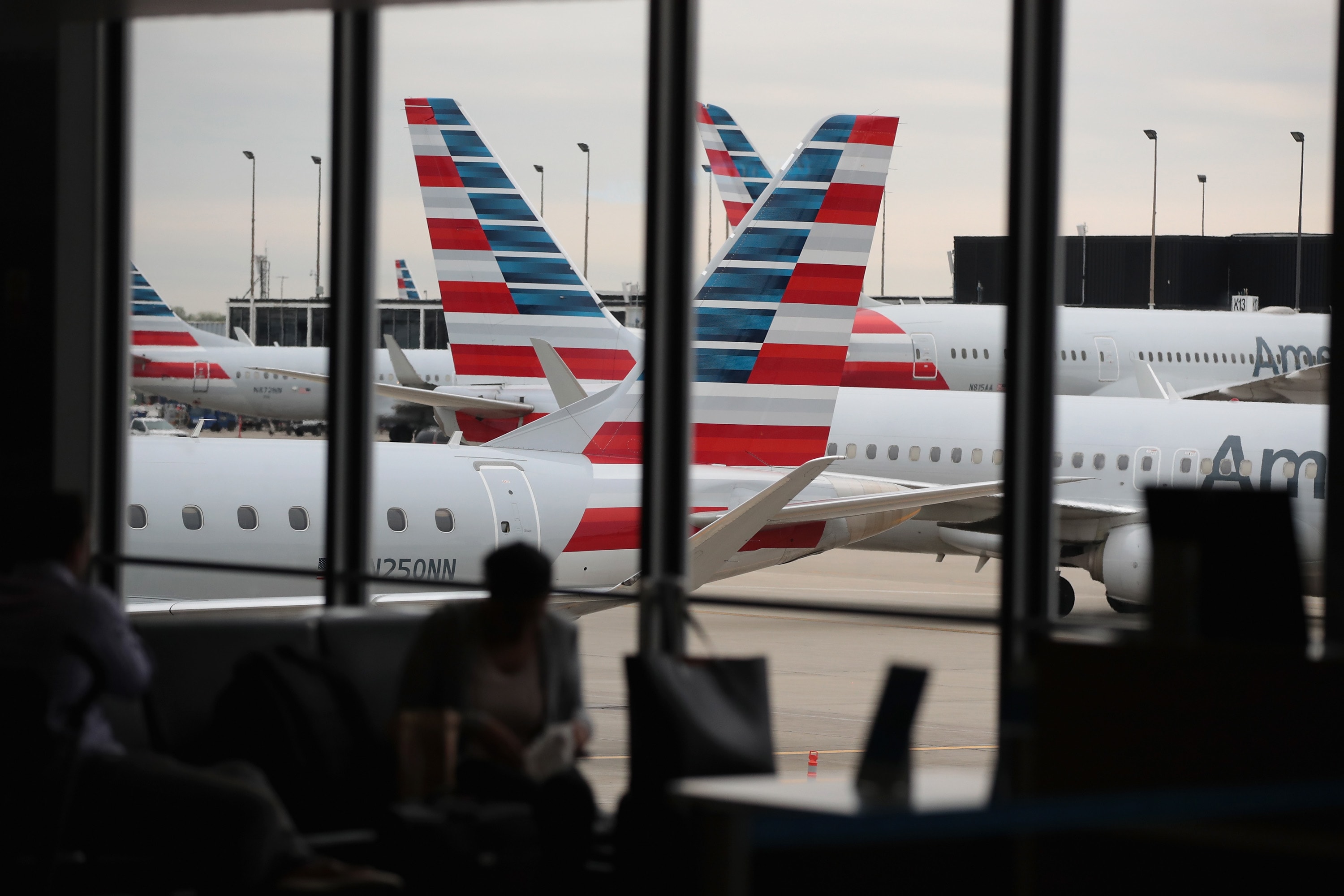 LAS VEGAS-American Airlines is having a difficult summer. On top of seasonal storms, the airline has struggled with the months-long grounding of Boeing 737 Max planes and a protracted labor dispute with its mechanics that the carrier says has forced it to cancel hundreds of flights and caused long delays.

Operations have been improving but the Fort Worth-based airline is calling customers hit with travel disruptions to apologize, an executive said Tuesday.

The company’s stock has lagged its peers this year and on Wednesday closed at $24.45, the lowest since it combined with US Airways in December 2013.

American’s customer service team is reaching out to travelers who have faced multiple disruptions, even if they’re “minor inconveniences that they wouldn’t necessarily call us about.” The airline has given out compensation, generally American’s Aadvantage frequent flyer miles.

“We try to find them we try to call and do what we can to retain their loyalty,” she said.

American fell to 9th place out of 10 airlines in the on-time arrival rankings in April, a spot it held onto until June, when it recovered to 7th place, according to the Department of Transportation.

American, like it’s competitors Southwest and United has been faced with capacity constraints and have canceled thousands of flights since regulators grounded the 737 Max in mid-March after two fatal crashes. Airlines are also bumping more travelers this summer compared with last with fewer aircraft to accommodate travelers.

Philipovitch said American, which removed the plane from its schedules until early November, expects the plane to return to service in time for the busy Thanksgiving and Christmas travel period.

Boeing is preparing to deliver a software package to the Federal Aviation Administration in the coming weeks but neither the FAA nor other aviation authorities around the world have said when they expect to allow the planes to fly again.

Google shuts down Hire, the product it acquired with Diane Greene
I’m not a fan of another Fed rate cut
To Top
error: Content is protected !!
Top