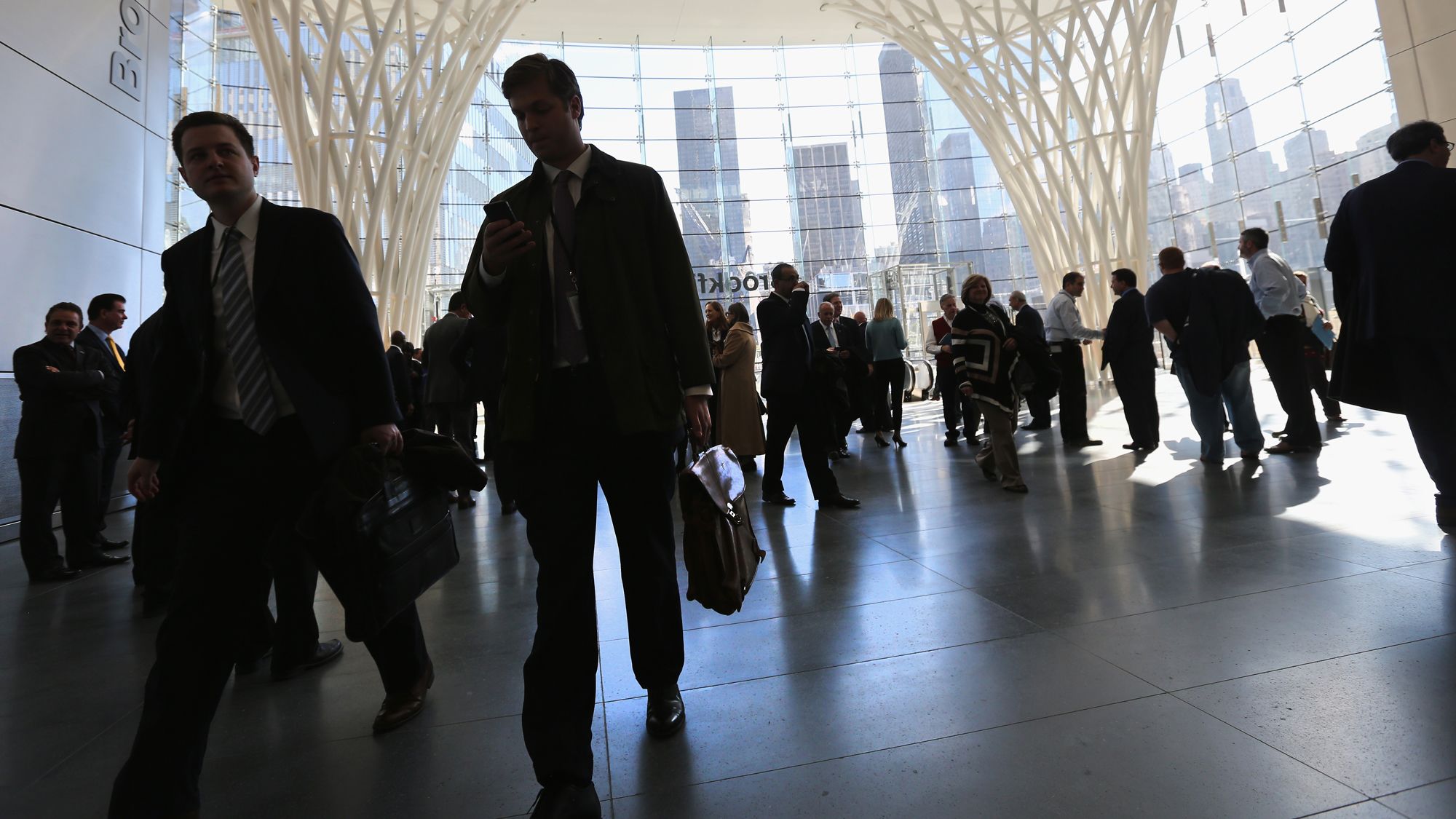 CBD is taking over the mall.

Ohio-based marijuana company Green Growth Brands said Monday it will open more than 70 shops selling products infused with CBD, short for cannabidiol, at Brookfield Properties’ U.S. malls this year, putting it on track to have roughly 280 locations open by the end of 2019.

That’s after the biggest mall owner in America, Simon Property Group, in February said it was partnering with GGB to open 108 locations selling CBD products this year at Simon’s U.S. centers, which include Roosevelt Field Mall in New York and The Galleria in Houston.

“We know that consumers prefer to buy personal care and beauty products from physical stores, and this partnership will allow us access to millions of consumers,” GGB CEO Peter Horvath said in a statement.

GGB currently has seven shops open within Brookfield’s portfolio of more than 160 properties across the country, which include Fashion Show Mall in Las Vegas and Oakbrook Center in Illinois. The company has a brand of stores called Seventh Sense, which sells things like CBD-infused muscle balm, bath salts and lip scrub. It said it plans to expand its portfolio of brands with a new chain called Green Lily that sells other CBD-infused personal-care products. GGB said four Green Lily stores will open in the “near future” at Brookfield’s properties.

The CBD industry is booming and has the potential to become a $22 billion business by 2022, according to cannabis-focused research firm Brightfield Group.

Congress in December legalized CBD derived from hemp. The nonintoxicating cannabis compound is being added to just about everything, including make-up, tea, pet treats and soft drinks — despite the FDA expressly prohibiting companies from adding it to food, beverages and dietary supplements.

And even though consumers’ interest is surging, many mainstream retailers like Walmart and Target have largely stayed on the sidelines from this trend for now. Walgreens, CVS, Rite Aid and specialty retailers GNC and Vitamin Shoppe have introduced CBD products to stores in a handful of states, while luxury department store chain Barney’s earlier this year opened a “cannabis lifestyle shop” in its Beverly Hills store, called “The High End,” selling exclusive vaporizer pens and pastilles.

America’s mall owners, meanwhile, seem to be less risk averse. They’re on the hunt for new tenants as a wave of store closures from the likes of Payless ShoeSource, Gap, Charlotte Russe and Dressbarn is hitting and leaving empty storefronts behind. Traffic has been falling off as more people are shopping online. The hope for Brookfield, Simon and other real estate owners is that these CBD shops will offer a unique experience that consumers seek out and can’t find elsewhere.

“Curation of our shopping centers is fundamental to our ongoing evolution,” said Sandeep Mathrani, CEO of Brookfield Properties’ retail division. “It is our job to bring in retail offerings and experiences that today’s consumer desires and this includes GGB’s CBD products.”

Chairman of Saks-owner Hudson’s Bay Company bids to buy retailer
Beyond Meat shares continue hot streak, jumping as much as 34% to all-time high
To Top
error: Content is protected !!
Top