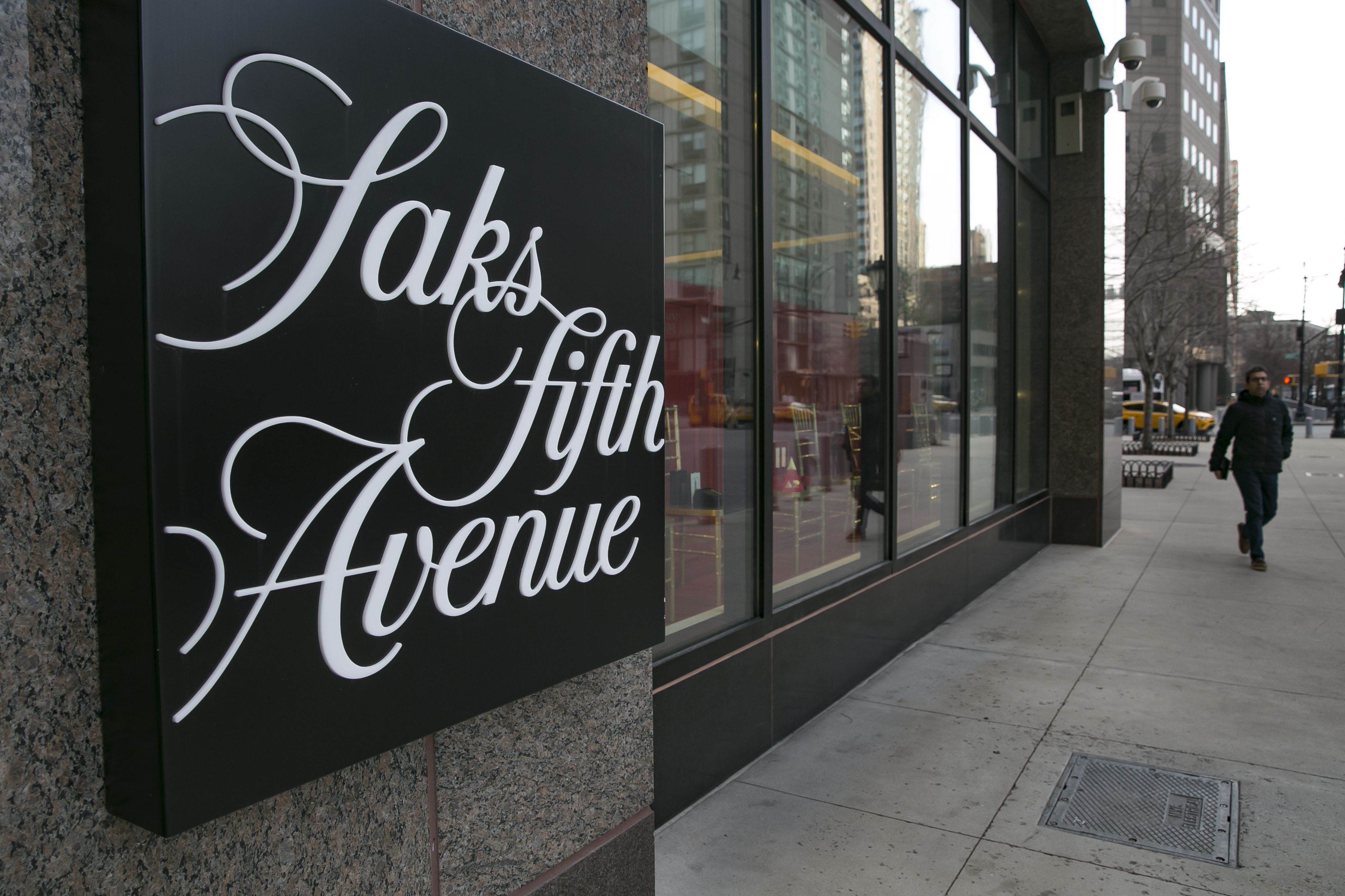 A pedestrian passes in front of the Saks Fifth Avenue Inc. women’s store at Brookfield Place in New York, U.S.

Richard Baker, the executive chairman of Saks-owner Hudson’s Bay, is leading a bid to take the retailer private, the company announced on Monday.

A group of shareholders who collectively own 57% of the company, including Baker, Rhone Capital, WeWork Property Advisors, Hanover Investments (Luxembourg), and Abrams Capital Management submitted a proposal to take the company private at at C$9.45 per share, payable in cash. That price is a 48% premium to where the stock closed on Friday.

Shares of Hudson’s Bay have fallen nearly 13% year to date, according to Factset.

“While we continue to believe in HBC’s long-term potential, it has become clear that the significant challenges, risks and uncertainties facing HBC in the rapidly evolving retail environment are best addressed in a private market setting,” Baker said in a statement.

CNBC previously reported Baker was trying to raise equity to fund taking the company private, even as as its peers like Toys R Us were succumbing to the weight of debt leftover from leveraged buyouts.

In the past two years, Hudson’s Bay has taken a number of steps to unwind the empire put together by Baker through deals, which have left the company leveraged, limiting its ability to adapt.

Hudson’s Bay struck a deal in 2017 sell its flagship Lord & Taylor building in New York to WeWork Property Advisors and Rhone Capital and later left the property entirely. HBC disclosed last month it is exploring options for what is left of its Lord & Taylor stores.

The retailer announced this morning it sold the remaining half of its interest in its European businesses for $1.5 billion.