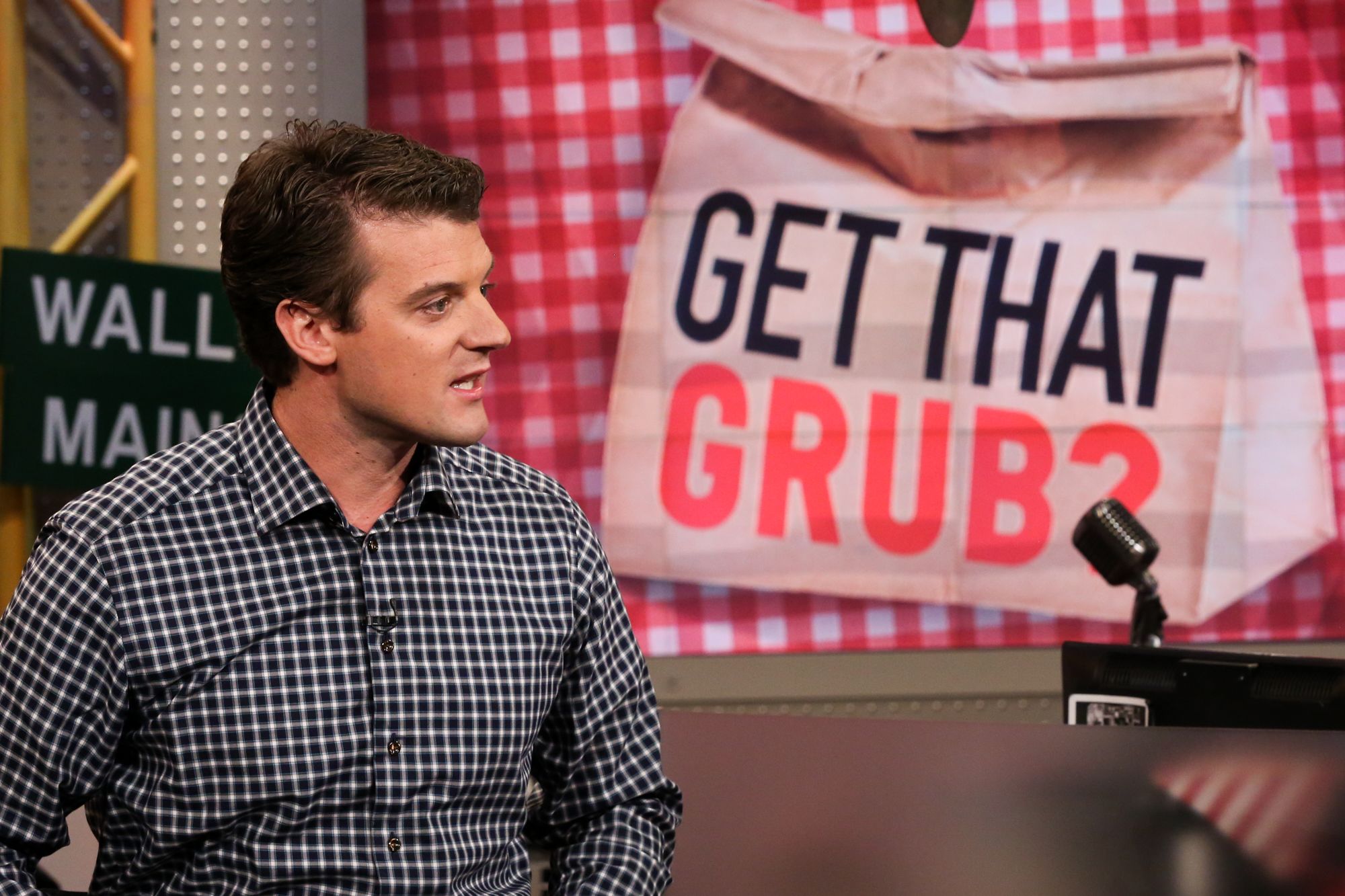 Citi upgraded its rating of GrubHub shares to buy from neutral on Tuesday, saying it sees a “more favorable” opportunity for the stock to climb.

GrubHub shares jumped as much as 4.6% in premarket trading from Monday’s close of $72.19 a share.

Citi gave five primary reasons for its upgrade, including GrubHub’s improvement in its delivery network “efficiencies” and possible partnerships with large chains such as McDonald’s and Starbucks.

“We recently came across data suggesting that GrubHub may be in early tests with McDonald’s, Starbucks and other large chains, which could drive investor interest,” Citi said.

Additionally, despite “fierce” competition, Citi said “the online food delivery market’s growth remain robust and has even accelerated of late.”

Citi raised its price target on GrubHub shares to $91 from $75.