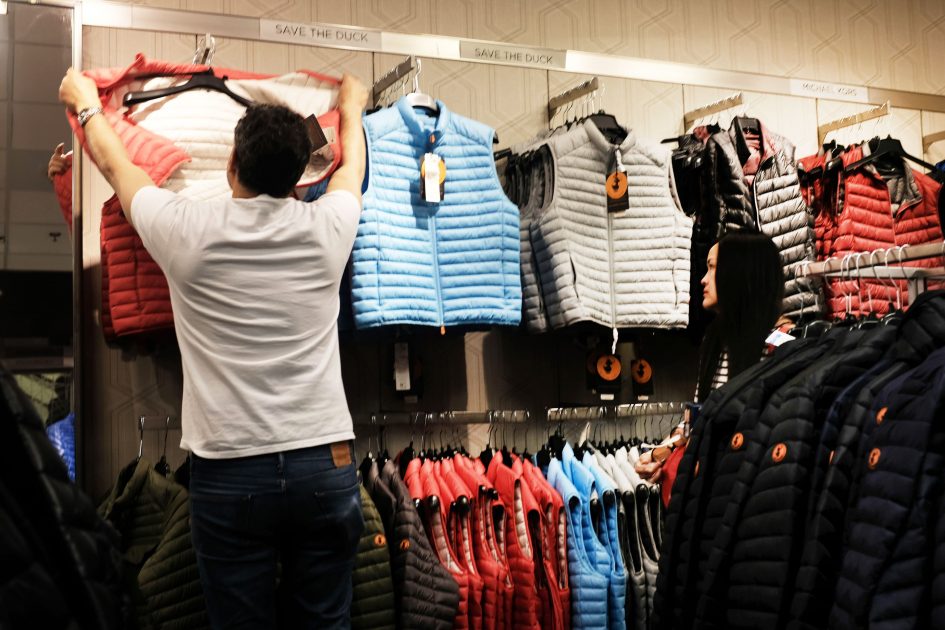 A key measure of the American economy slipped this month after three consecutive months of increases as consumers saw the trade war with China as an increased risk.

The Conference Board’s consumer confidence index declined to 121.5 in June, the business research group said on Tuesday, down from May’s recording of 134.1. The drop is more than the decline to 131.1 that economists surveyed by Reuters expected.

“The escalation in trade and tariff tensions earlier this month appears to have shaken consumers’ confidence,” Conference Board senior director Lynn Franco said in a statement. “Although the Index remains at a high level, continued uncertainty could result in further volatility in the Index and, at some point, could even begin to diminish consumers’ confidence in the expansion.”

The drop brought the index to its lowest level since September 2017.

The measurement of consumers gives an assessment of the current U.S. economic climate, as well as consumer expectations for the coming six months.