Halt in US consumer spending would bring recession 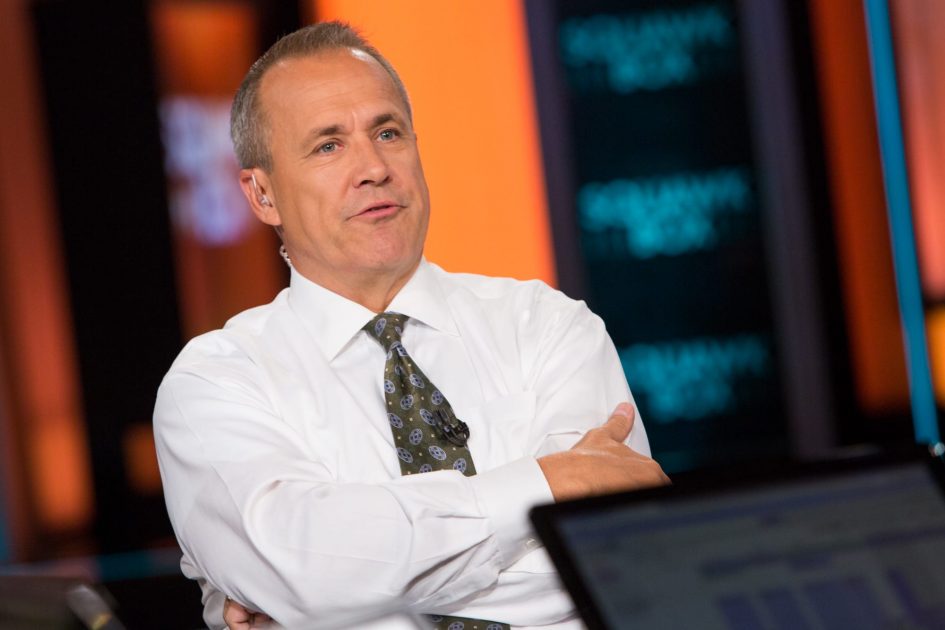 Jim Nussle, a former director of the Office of Management and Budget, told CNBC’s “Closing Bell ” on Wednesday that a strong U.S. consumer is the only thing keeping the country from a recession.

“I see [the trade war] as a leading indicator of the concern from the consumers, and if they decide that they’re going to pull out of the market, they decide they’re going to stop spending, that will force us, as quickly as anything, into a recession,” said Nussle, CEO of the Credit Union National Association.

Consumers make up roughly 70% of the U.S. economy, which means they’re becoming increasingly important amid fears of a new recession. Diane Swonk, chief economist at Grant Thornton, told CNBC last week that “the consumer has played Atlas, carrying the economy, and it can do that, but the muscles come from job gains and wages.”

While retail sales are up and retail earnings have done well in the past quarter, consumer spending can weaken from volatile market conditions.

According to a report released last week, the U.S. consumer sentiment index fell to 92.1 in August, hitting the lowest indicator readout in 2019. Economists surveyed by Refinitiv estimated that the preliminary read on August consumer sentiment would reach 97, still down from 98.4 in July.

Nussle agreed with other economists and retail watchers that “70% … of the economic force in our country” is tied to U.S. consumers and consumer spending.

“[Consumers] are worried about their future, whether it’s their job, living paycheck to paycheck,” Nussle said. “They see the costs going up because of the trade war. There is some uncertainty as we talk about recession’s coming. The costs going up … makes them start worrying about whether or not they’re going to be able to make ends meet.”

The curve between the 2-year note and the 10-year note flattened on Wednesday after the Fed released minutes of its last meeting in July. Then the briefly fell below the , sending a second recession warning since last week.