Apple Card arbitration agreement: How to opt out 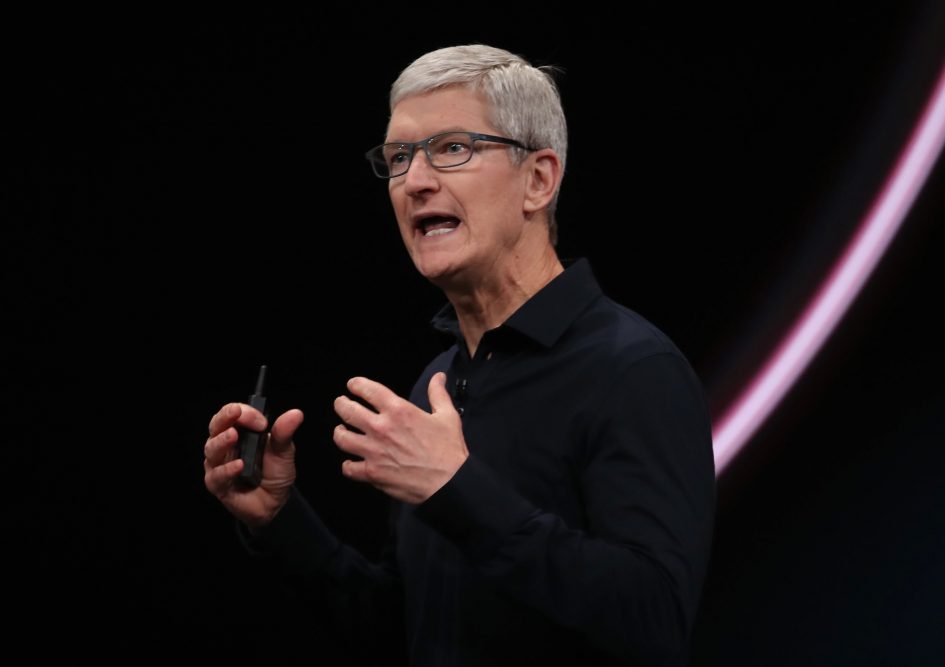 Buried in the fine print for the new Apple credit card is what’s called an “arbitration provision.”

What that means is that in the event of a dispute with Apple or Goldman Sachs, the bank that actually manages the card and handles the financing, you might have forfeited your right to sue either company. Instead, Goldman Sachs or Apple can choose to resolve the problem through an arbitration process, in which a theoretically neutral judge outside of the court system decides.

“You hereby knowingly and voluntarily WAIVE THE RIGHT TO BE HEARD IN COURT OR HAVE A JURY TRIAL on all Claims subject to this Agreement,” according to the Apple Card customer agreement posted on the Goldman Sachs website. (The capital letters are from the contract.)

The arbitration clause is active by default when a consumer applies for and is approved for an Apple Card.

However, consumers can “opt-out” by contacting Goldman Sachs in the first 90 days. And it’s relatively easy compared with other cards.

An easy-to-use chat interface lets you opt out by sending text messages from your iPhone. (There are also ways to opt-out by sending a letter or calling a phone number.)

To use it, open up the Wallet app on your iPhone and tap on your Apple Card, which brings you to the main Apple Card interface. In the top right hand corner, tap the three dot menu, and on the next screen, press “Message,” which should be under your name.

It should bring you to an automated text message chain labeled “Apple.” Ask to opt out, and you should be done.

Opting out of arbitration on your Apple Card should be a quick and easy process.

You might have seen a wave of new Apple Card holders on social media explaining the importance of opting out of arbitration, as if it were something new or tricky with the card:

It’s generally possible to opt out of them, but most people don’t bother because it requires extra work, or they simply aren’t aware of the clause and what it means, according to a 2015 study by the Consumer Finance Protection Bureau.

Arbitration is mainly used to kill class-action lawsuits where many customers band together to sue over what are often small, systemic mistakes, Bland said.

“I do think that arbitration is less fair than going to court. Bottom line: 99.9% of cases just disappear if you can’t join together as a group,” Bland said. “What Apple is doing is they’re sort of giving themselves a ‘get out of jail free’ card if they cheat a whole lot of people out of a moderate to small sum of money.”

Rossman disagrees. He says arbitration isn’t a huge concern for most credit card consumers, and he recommends most people try traditional customer service means to resolve issues. For people who need legal relief, small claims court is not covered by the arbitration agreement and may be the best course of action, he added.

Goldman defended its arbitration practice in a statement to CNBC. “We believe that we have pro-consumer arbitration provisions for our consumers, which balance our simple and transparent product characteristics with the increased efficiency, cost-savings, flexibility and privacy afforded by arbitration.”