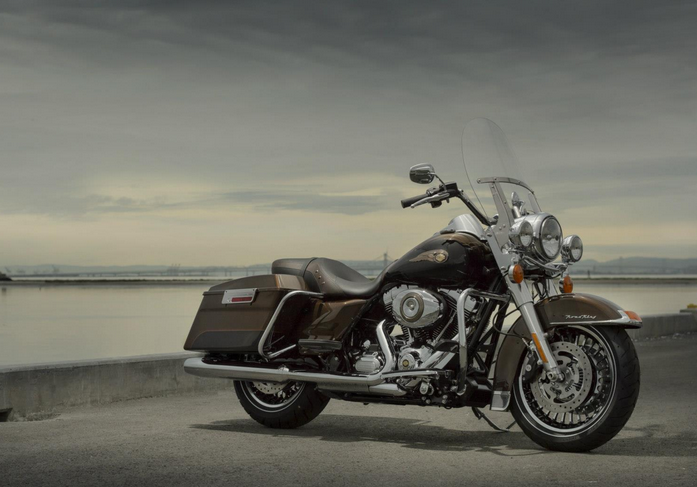 Harley-Davidson is trying to find its way in a new world.

The legendary American motorcycle maker is battling a shrinking customer base in the United States and looking abroad for new opportunity where some of the world’s biggest markets lie in Asia, specifically India, China, Vietnam, and Indonesia.

There is tremendous room for Harley-Davidson to grow its customer base overseas and hedge against falling demand at home, but the field is littered with entrenched competitors with strong brands that sell motorcycles at far cheaper prices than Harley has so far been able to hit.

The world’s largest motorcycle market, for example, is not the United States, but India.

Its more than 1.3 billion people, more than four times the U.S. population, and recent growth helped bolster the success of the Indian-owned Royal Enfield.

The motorcycle company has a British heritage long and illustrious history. Like Harley, Royal Enfield has been producing bikes for more than a century. It’s now the largest maker of heavyweight motorcycles in India and in the world, far outpacing Harley-Davidson.

Harley-Davidson has plenty of prestige among Indian buyers, said Jinesh Gandhi, an analyst for Motilal Oswal in Mumbai, India. The trouble is that the bikes are simply too expensive for 95 percent of customers.

“Harley-Davidson needs to launch products affordable for India and other emerging markets, like many of their peers (BMW, Triumph etc) are doing,” Gandhi said. “They can bring down the cost by lowering content and making India a manufacturing hub for the global market.”

Harley-Davidson is in a difficult position. Growing its business in robust emerging economies seems like a natural step toward ensuring a future for the iconic brand. But there are also downsides.

“Harley has some of the highest motorcycle margins in the world,” said Raymond James analyst Joe Altobello. “That is the good news. And that is also the bad news. There is only one way to go.”

As the company expands into these lower priced markets, it might be able to boost volume, but could also make less money on each bike it sells.

“The question is how much degradation are they willing to take?” he said.