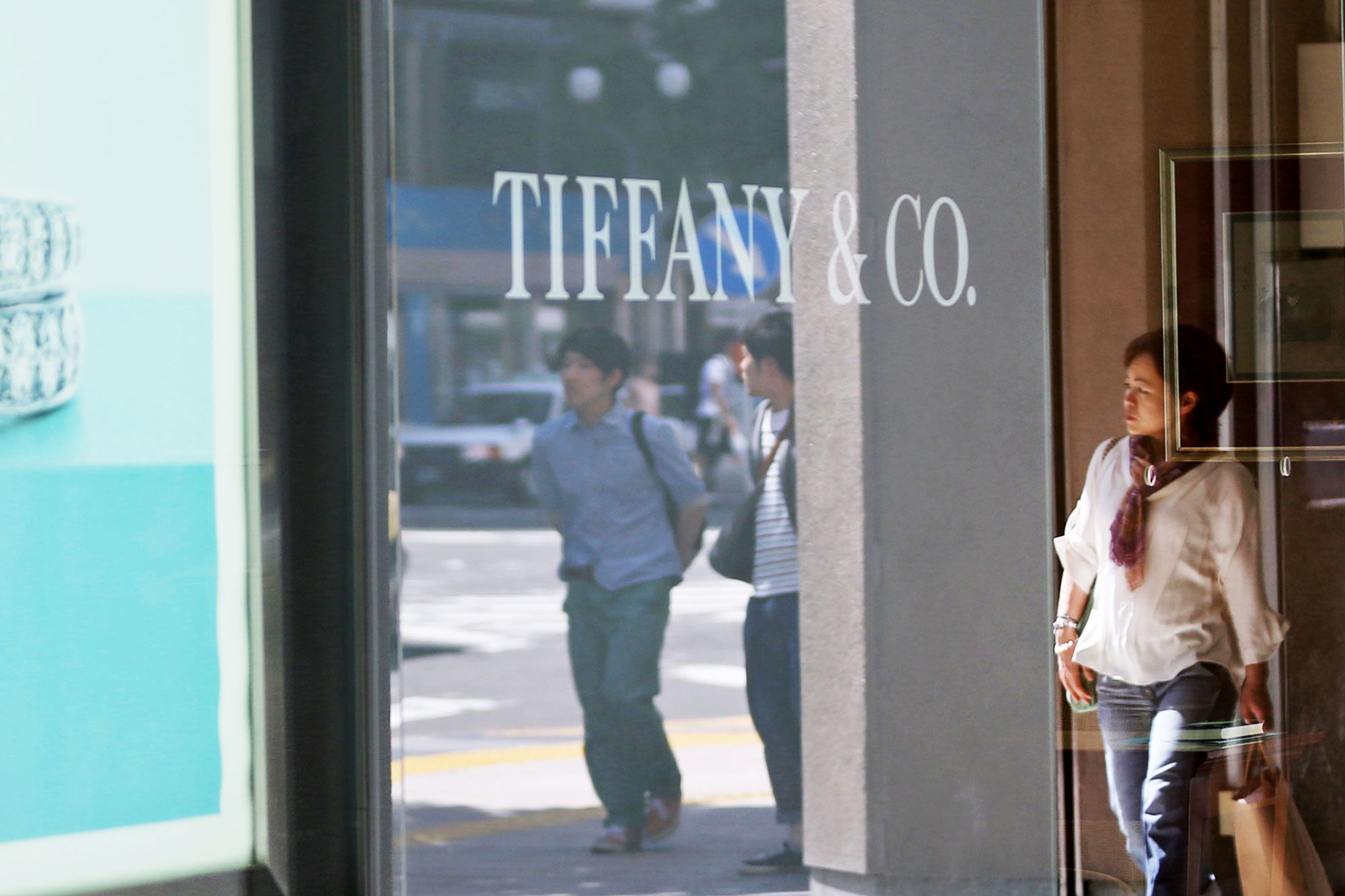 Tiffany said its the forecast accounted for a number of factors including tariffs increasing on jewelry the company exports from the United States to China.

The weak forecast came at the back of Tiffany falling short of estimates.

For the first quarter, the company’s comparable-store sales, excluding the effects of currency exchange rates, fell 2%, while analysts on average were expecting a 1.16% decline, according to IBES data from Refinitiv.

Net sales fell to about $1 billion, missing the average analyst estimate of $1.02 billion.

Why James Holzhauer bet so little during his last Final Jeopardy
Harley-Davidson fights for a slice of India’s huge motorcycle market
To Top
error: Content is protected !!
Top