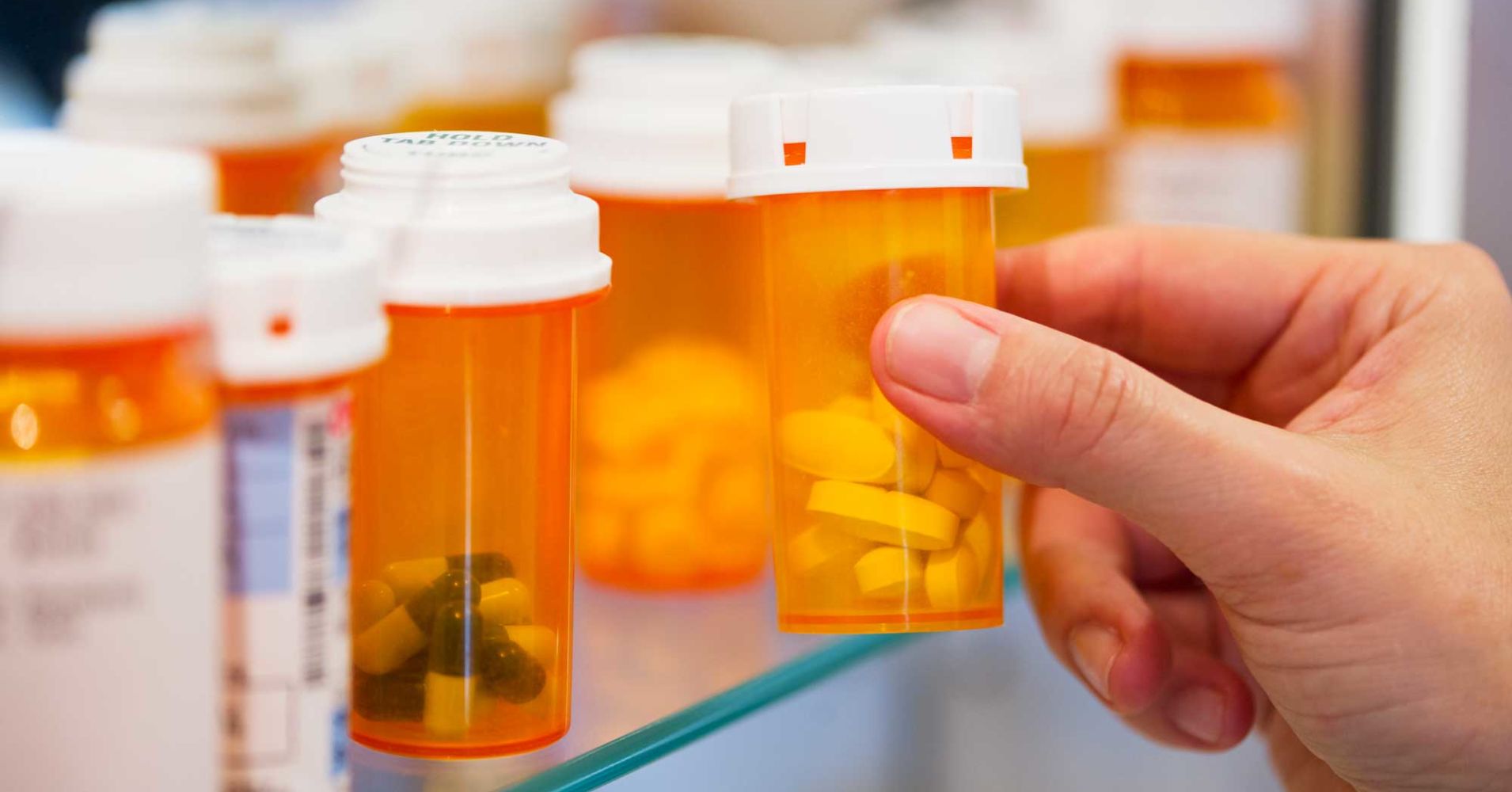 Health-care stocks were poised to end the week in the red Friday after lawmakers on Capitol Hill threatened to write new laws tightening control over the nation’s largest pharmacy benefit mangers to curb skyrocketing drug costs.

The XLV, an ETF that tracks the health-care industry’s biggest companies, was down 1.48% for the week as of Friday morning. The biggest declines were from insurers Anthem, Humana and UnitedHealth Group, which were all down more than 5% for the week through Thursday’s close.

Ana Gupte, senior health-care services analyst at Leerink Partners, said the health-care sell-off is mostly driven by the proposed legislative changes to the PBMs’ business model, which are paid so-called rebates by Big Pharma for getting their drugs covered by private and public insurance plans, like Medicare. These so-called backdoor deals are suspected by lawmakers of increasing drug costs for patients.

It is “very likely” lawmakers force drug companies to give those rebates to consumers instead, starting as early as next year, Gupte said.

Separately, a federal appeals court in New Orleans said Wednesday that it will hear arguments in July on a lawsuit backed by President Donald Trump to overturn Obamacare. Dismantling the health-care law would lead to 32 million more uninsured people in the U.S. by 2026, according to an estimate from the Congressional Budget Office.

“Newsflow on the Medicare for All proposal from Senator Bernie Sanders and the scheduling of the hearing on the Texas Court decision to overthrow the ACA at the Fifth Circuit Court of Appeals in July also contributed to the sell off in health-care stocks,” Gupte said.

Ross Muken, an analyst at Evercore ISI, told clients in a note that watching the industry’s shares fall has “not been fun,” but added he expects first-quarter earnings to be positive as “fundamentals generally remain positive and utilization still appears under control.”

The ‘Amazon of Africa’ soars more than 75% on its first day of trading
Disney’s Iger says more job cuts ahead after Fox deal
To Top
error: Content is protected !!
Top