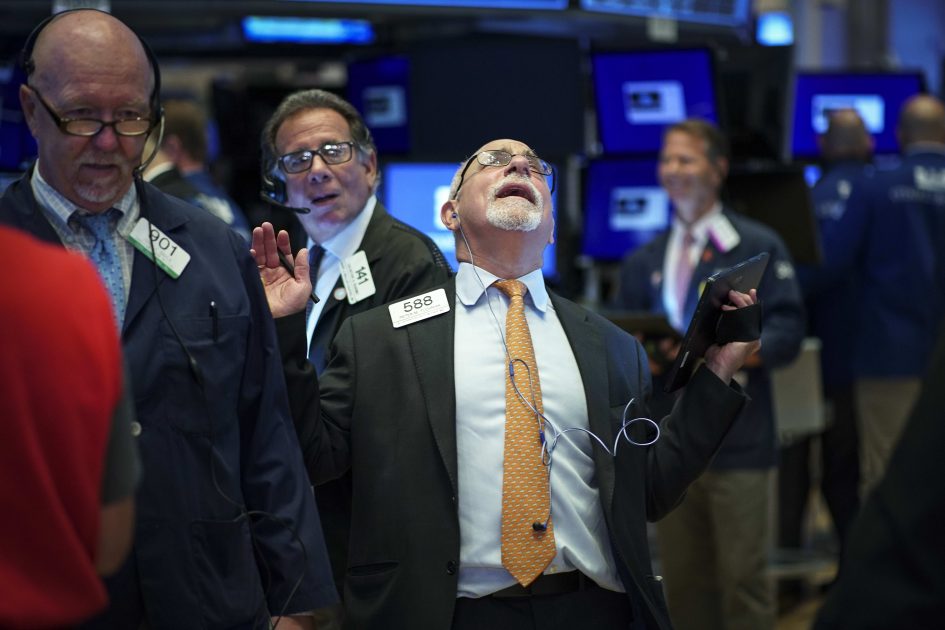 Several market moving events unfolded between the close of U.S. stock markets on Wednesday and the open on Thursday. With both the Dow Jones Industrial Average and the S&P 500 creeping toward record highs during a volatile global environment, here’s what investors need to know.Delayed tariffsStock futures climbed 0.5% after President Donald Trump announced he would be delaying the planned increase of tariffs on Chinese goods by 15 days, as a “gesture of good will.” The tariffs are set to increase to 30% from 25% on about $250 billion worth of Chinese goods. Treasury Secretary Steven Mnuchin told CNBC that the president “could do a deal any time” with China but won’t until “it’s a good deal.””The president delayed it because of a request from the vice premier,” Mnuchin added. He clarified that China’s Vice Premier Liu He made the request because Oct. 1 is the 70th anniversary of the establishment of the People’s Republic of China and said raising the tariffs on that day “caused them grave concern on the symbolism.”ECB lowers ratesOn Thursday morning the European Central Bank (ECB) announced a cut to its deposit rates by 10 basis points, to 0.5%. The ECB also announced a substantial bond-buying program of 20 billion euros per month, as a part of its quantitative easing (QE) initiative. The Euro initially fell to its lowest level against the dollar in nearly two weeks but later rebounded, sitting at around $1.104, as foreign exchange investors remain uneasy about whether the ECB’s policies will successfully increase inflation. Additionally, bond yields in the Euro zone dropped, with Germany’s benchmark 10-year bond yield falling to negative 0.64%.The European announcement was largely what investors expected, as ECB President Mario Draghi seeks to ease recent pressure on major banks. Negative interests rates have hurt bank profits as Europe’s low interest rate persists. Investors were pleased the ECB was trying quantitative easing again, hoping the new program would give the global economy a jolt.Inflation ticks higherAbout an hour before U.S. stock markets opened on Thursday, the Labor Department reported that consumer prices slowed last month. The Consumer Price Index, which is used as a measure of inflation, rose only slightly in August. However, the core CPI measurement rose to 2.4% year-over-year – the highest level since 2008.The tame inflation was likely to keep the Federal Reserve on track to cut interest rates next weekStock indexes near all time highsStocks initially began trading higher on Thursday, with gains bolstered by a report that the Trump administration was considering an interim trade deal with China. But equities pared gains quickly after a senior White House official denied the report. The official told CNBC that Trump’s administration is “absolutely not” considering a limited trade deal to delay or remove tariffs on China.Both the Dow and S&P 500 entered trading on Thursday less than 1% below all-time highs set in July. The Dow is looking to surpass an intraday record high of 27,398.68, while the S&P 500 is closing in on its previous record of 3,027.98 points.